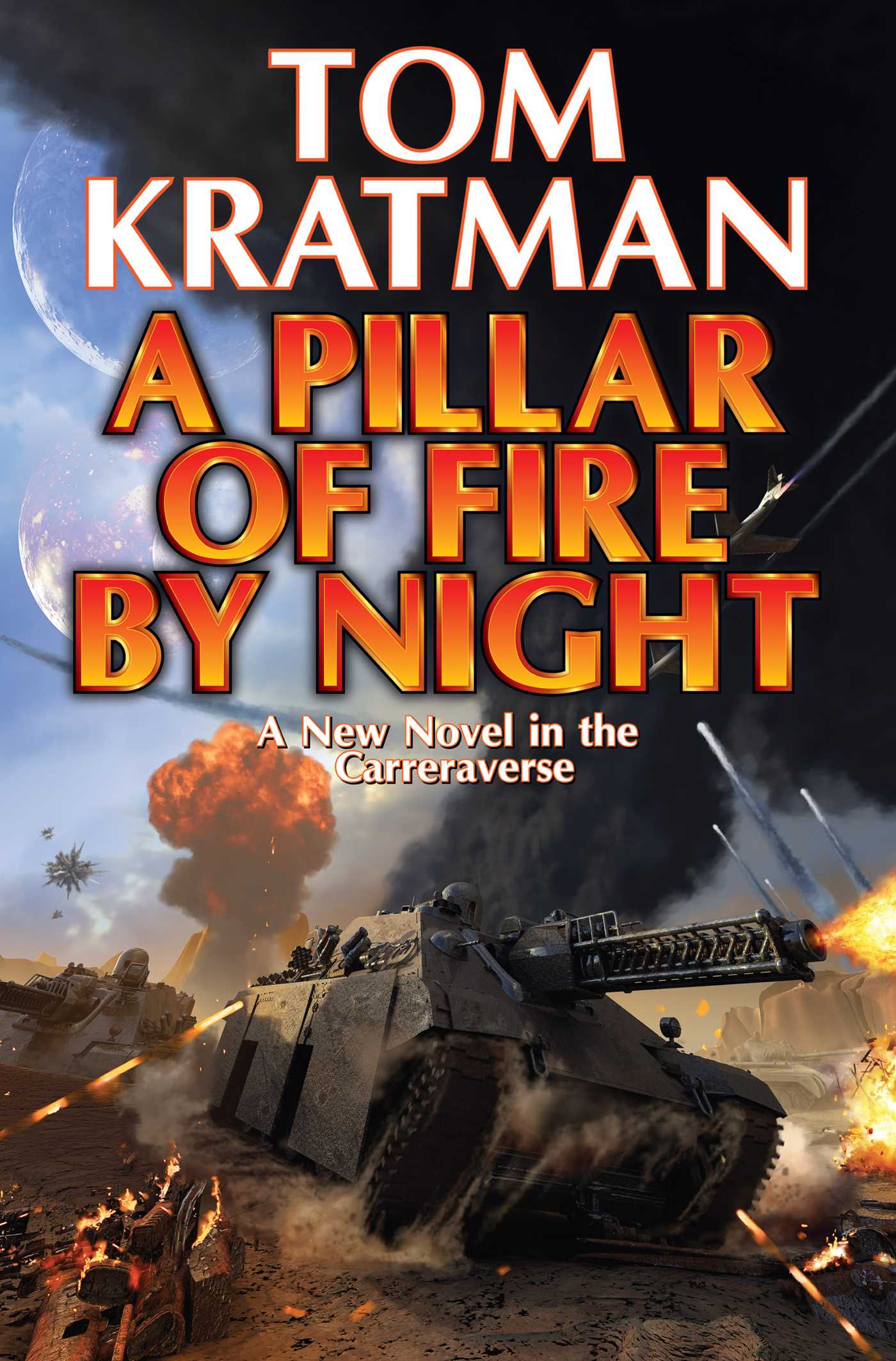 A Pillar of Fire by Night

Carrera's held off his enemies coming by sea from the north, in the process dealing the naval and amphibious forces of the Zhong Empire a stinging defeat.  The Zhong won't soon forget the blood-stained waters and the heaped up bodies on the shores of Balboa's Isla Real.

Now, though, his adopted country of Balboa is under assault from the east, from the south, from the west, from the air, and from space.  The Zhong, smarting from the butchery around the island, have bounced back and forced a lodgment east of the capital.  Their lodgment is still a-building but when it is done Carrera can expect several hundred thousand brave and determined Zhong to show up on his barely defended flank.

The Taurans, remembering their military roots, have assaulted Balboa from the south, taking half the area of, and cutting, the Transitway that joins Terra Nova's Mar Fusioso and her Shimmering Sea.  In the process, they've cut off and besieged the second city of the country, Cristobal, trapping inside the city Carrera's Fourth Corps, and overrunning and capturing a large portion of Carrera's artillery train.

West of Cristobal, the Taurans have created, almost from scratch, a series of small ports and airfields to support their siege.

Inside the town, a sense of desperation is growing among the men and women of the Fourth Corps: Has their leader forgotten about or abandoned them?

Meanwhile another Tauran Expeditionary force secures Balboa's eastern neighbor, Santa Josefina, as a base against them.

In space, the United Earth Peace Fleet, under the Command of High Admiral Marguerite Wallenstein, keeps as low a profile as possible, all the time spying and feeding intelligence to both Zhong and Tauran.

It's beginning to look like the game is up for Balboa and Patricio Carrera.

But Carrera's been planning this war for fifteen years.  He certainly hopes his enemies think they're winning.

About Tom Kratman’s Carrera series:
“[I]nterplanetary warfare with. . .[a] visceral story of bravery and sacrifice . . . fans of the military SF of John Ringo and David Weber should enjoy this SF action adventure.”–Library Journal

“Kratman raises disquieting questions on what it might take to win the war on terror…realistic action sequences, strong characterizations and thoughts on the philosophy of war.” – Publishers Weekly

"Tom and I disagree about everything, except how good his books are!"– best-selling author John Birmingham

Carerra Series:
A Desert Called Peace
Carnifex
The Lotus Eaters
The Amazon Legion
Come and Take Them
The Rods and the Axe
A Pillar of Fire by Night

A Pillar of Fire by Night

More books in this series: Carerra