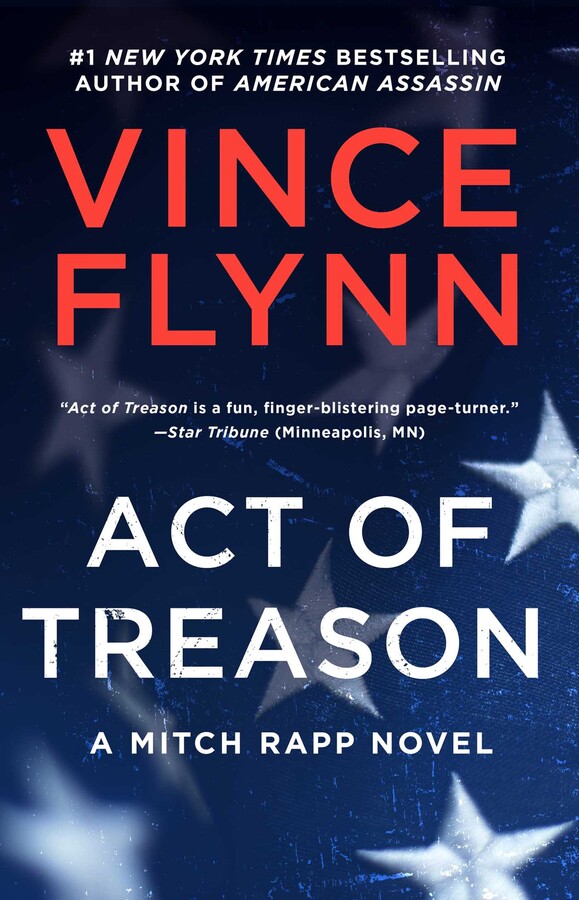 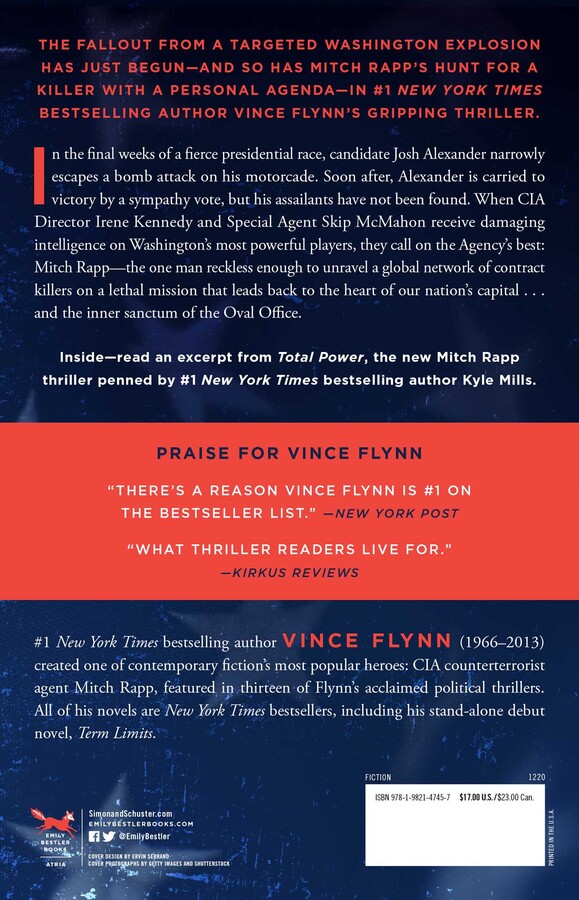 Book #9 of A Mitch Rapp Novel
By Vince Flynn

Book #9 of A Mitch Rapp Novel
By Vince Flynn

More books in this series: A Mitch Rapp Novel