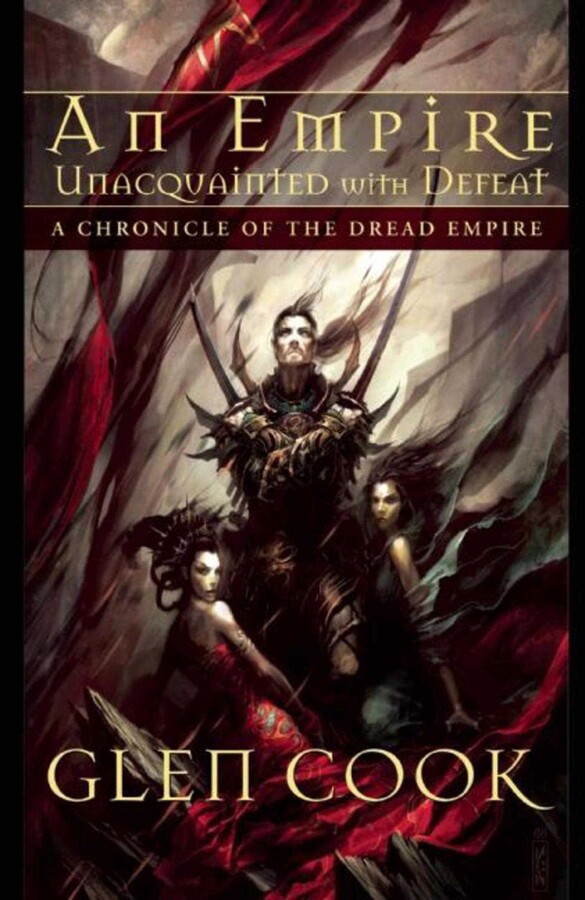 An Empire Unacquainted with Defeat

A Chronicle of the Dread Empire

An Empire Unacquainted with Defeat

A Chronicle of the Dread Empire