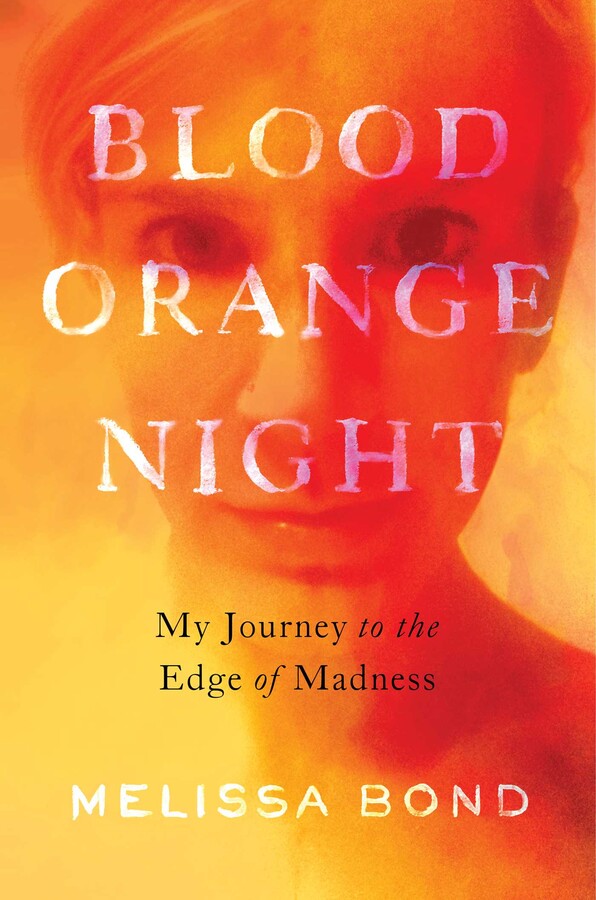 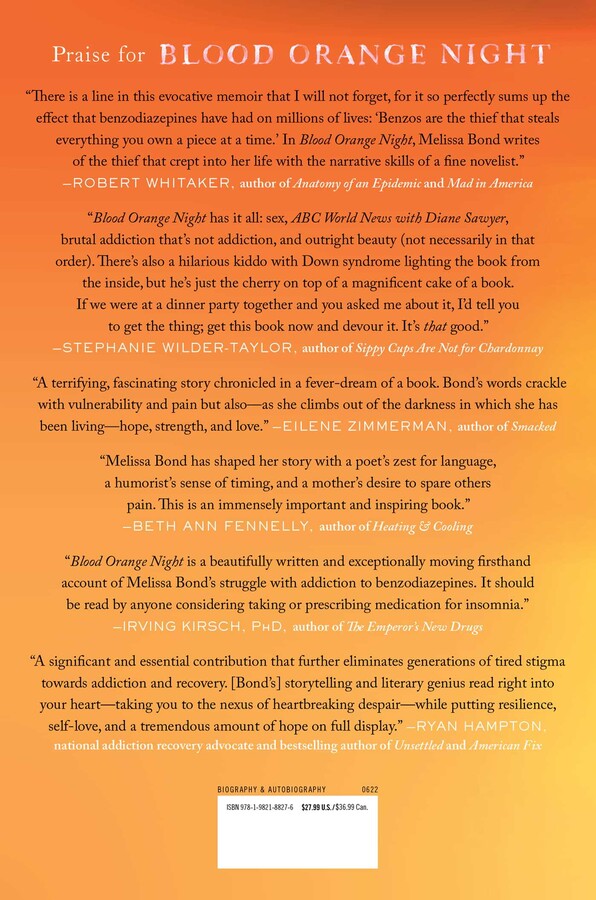 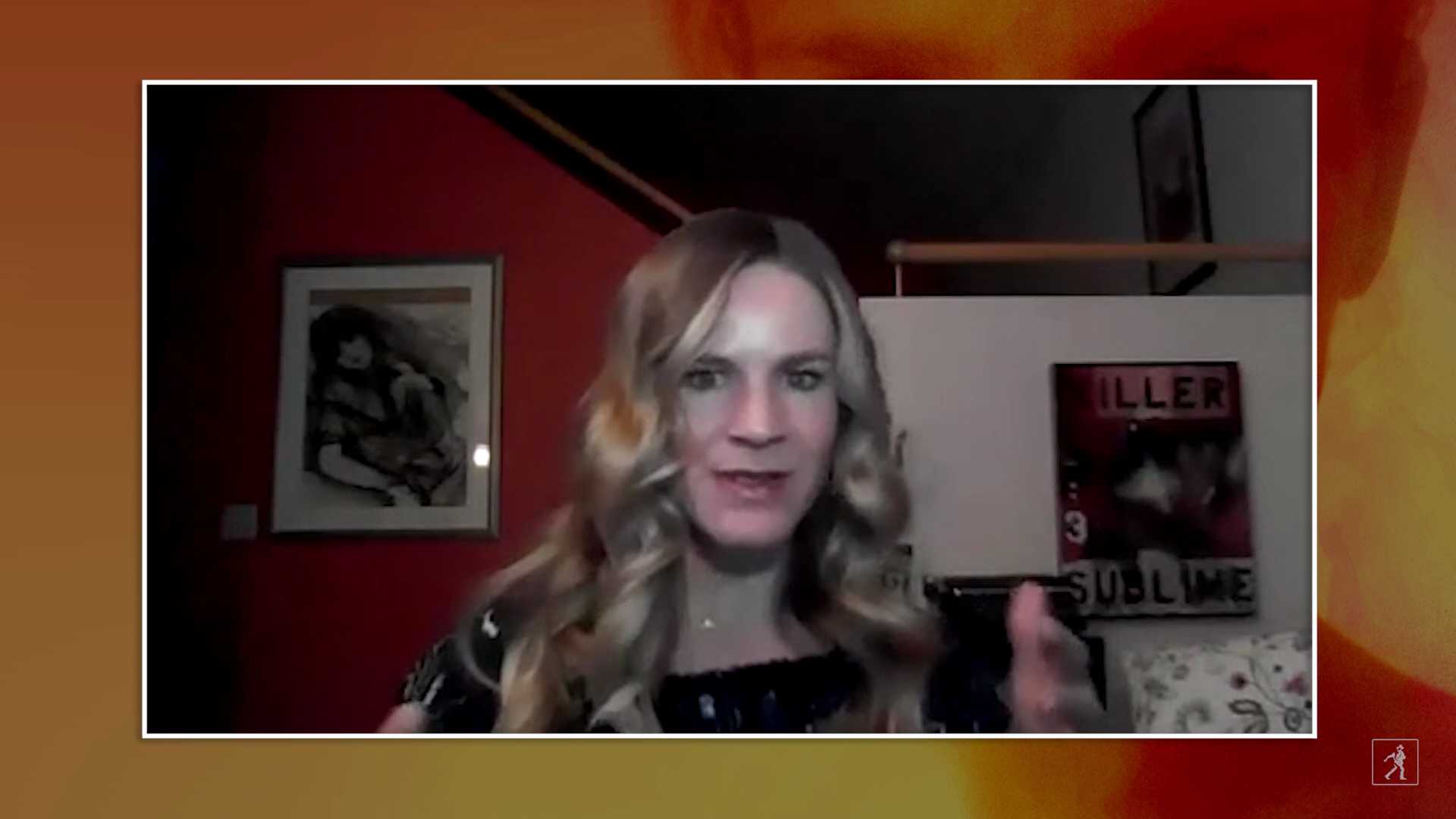 The Poetry and Journalism of BLOOD ORANGE NIGHT 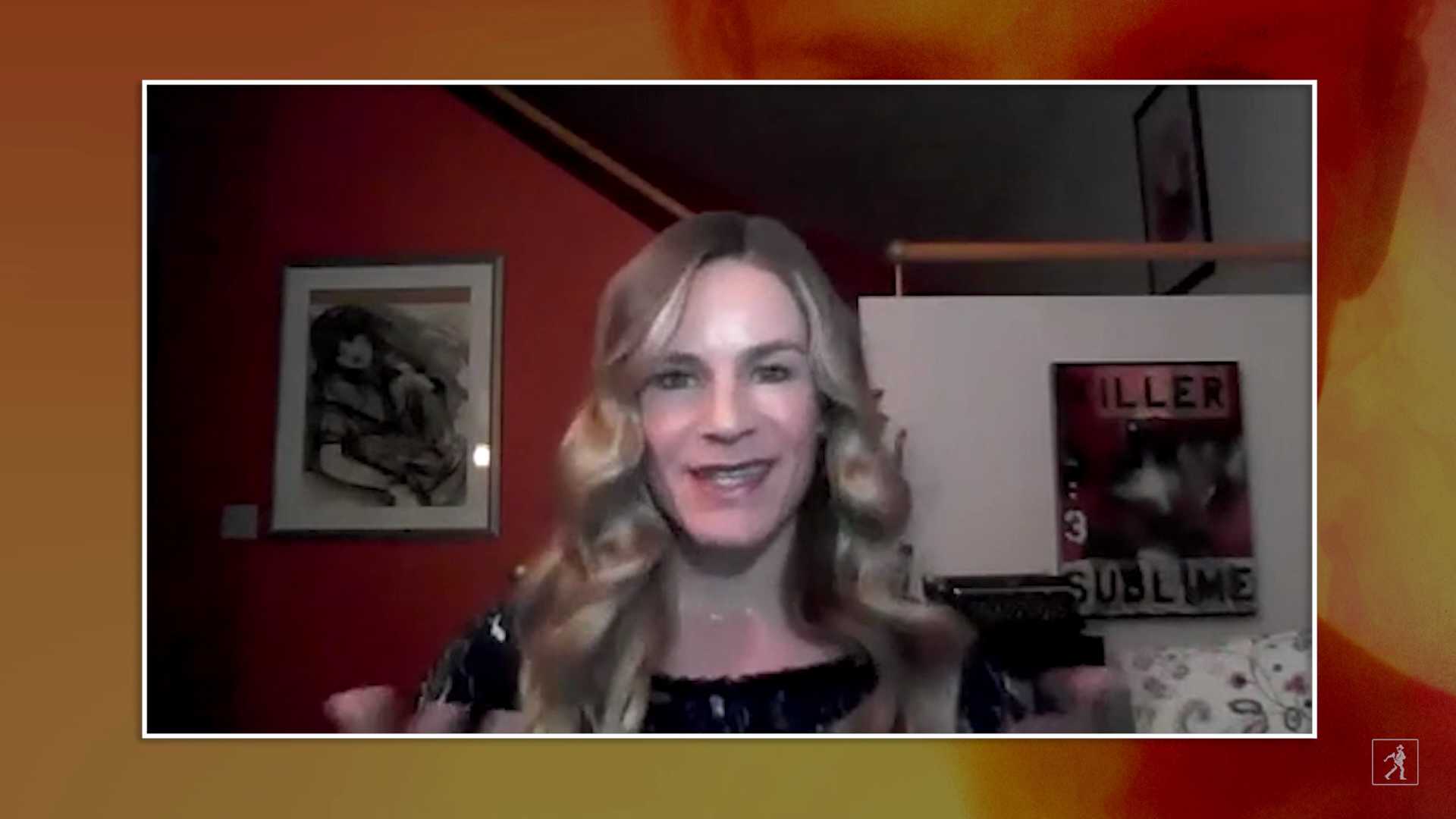 What Does BLOOD ORANGE NIGHT Mean?

My Journey to the Edge of Madness

My Journey to the Edge of Madness