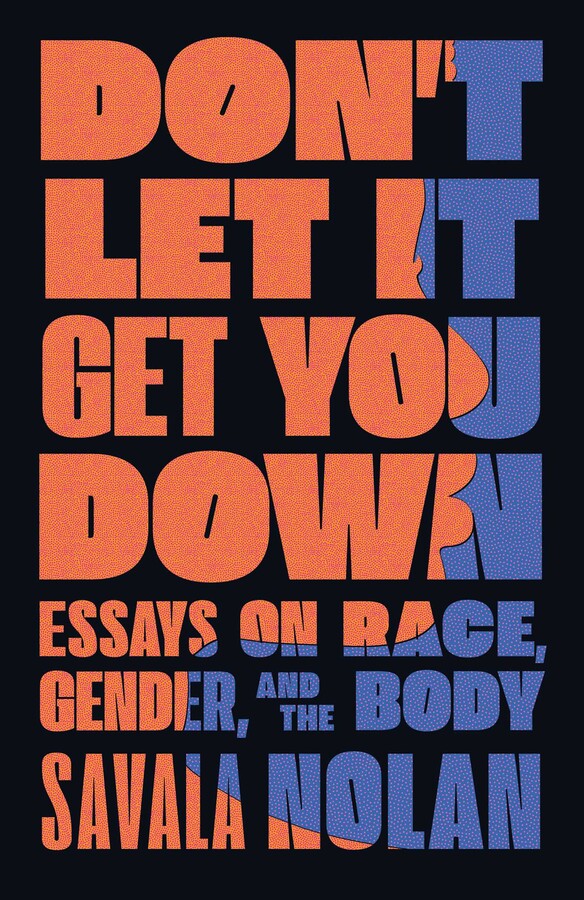 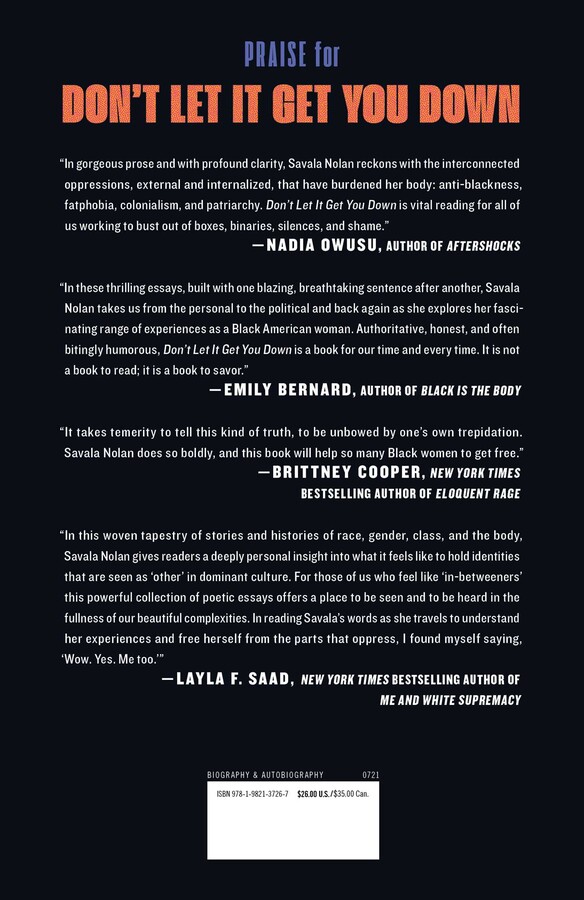 Don't Let It Get You Down

Essays on Race, Gender, and the Body

Don't Let It Get You Down

Essays on Race, Gender, and the Body