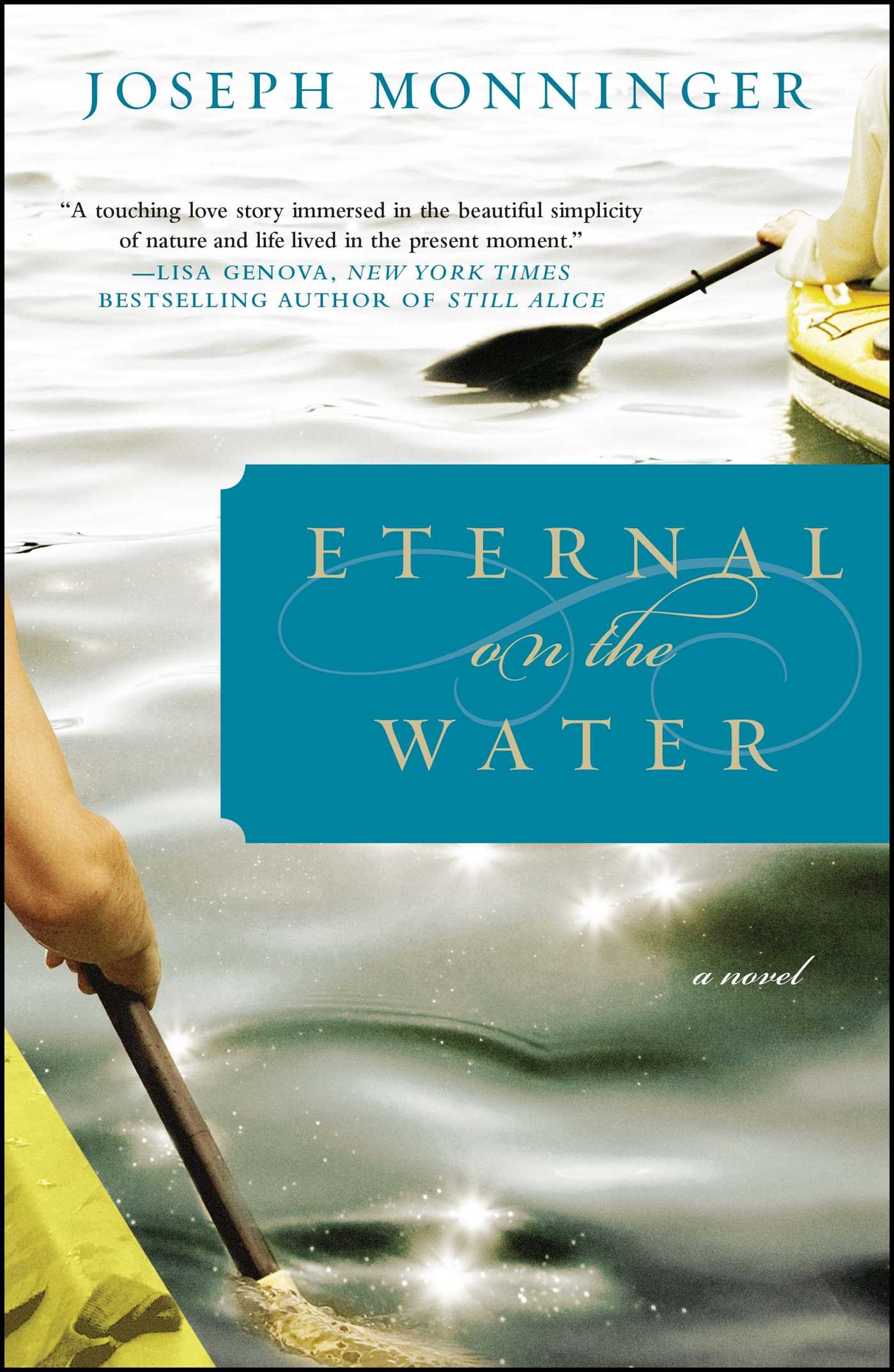 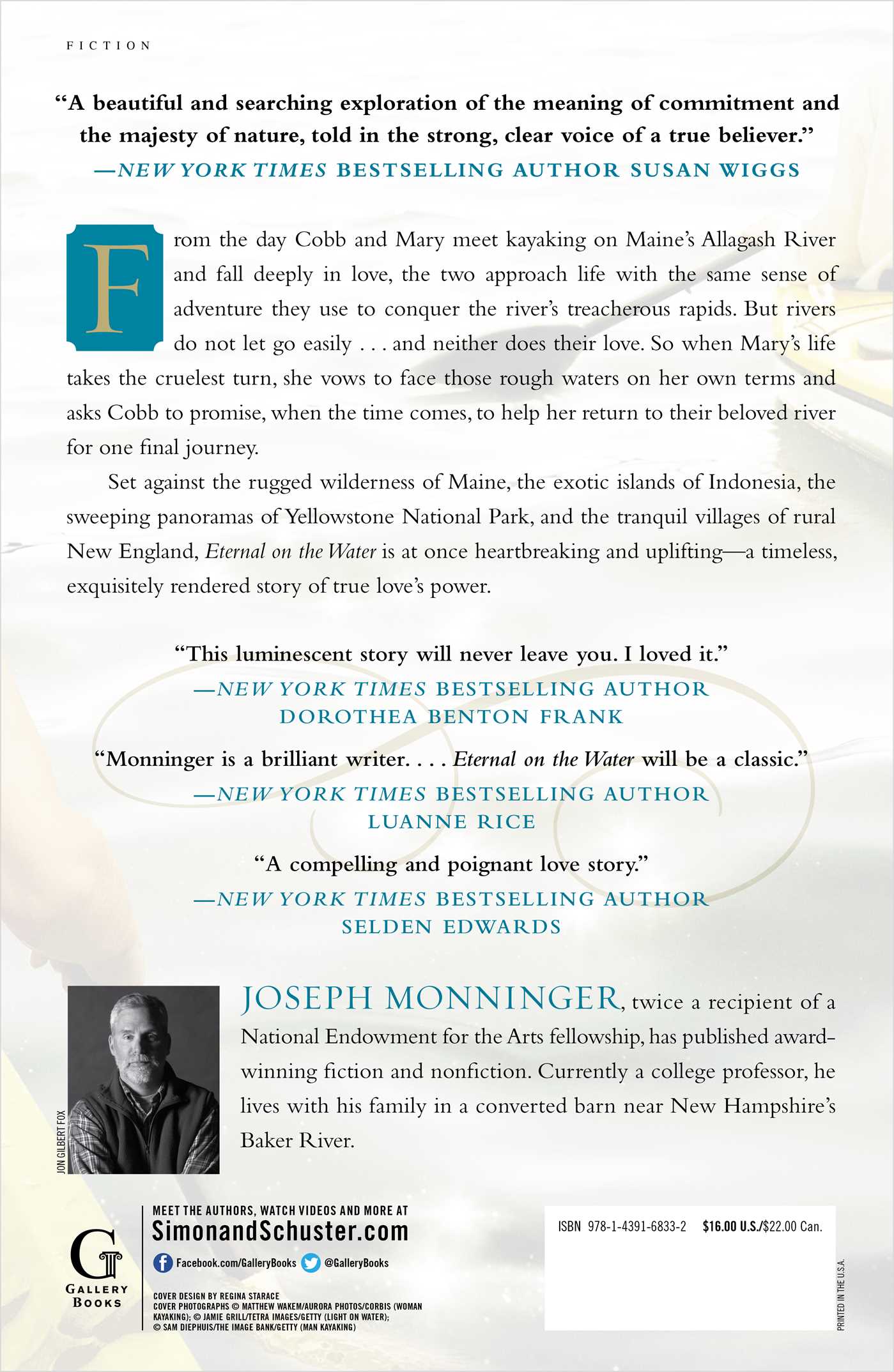 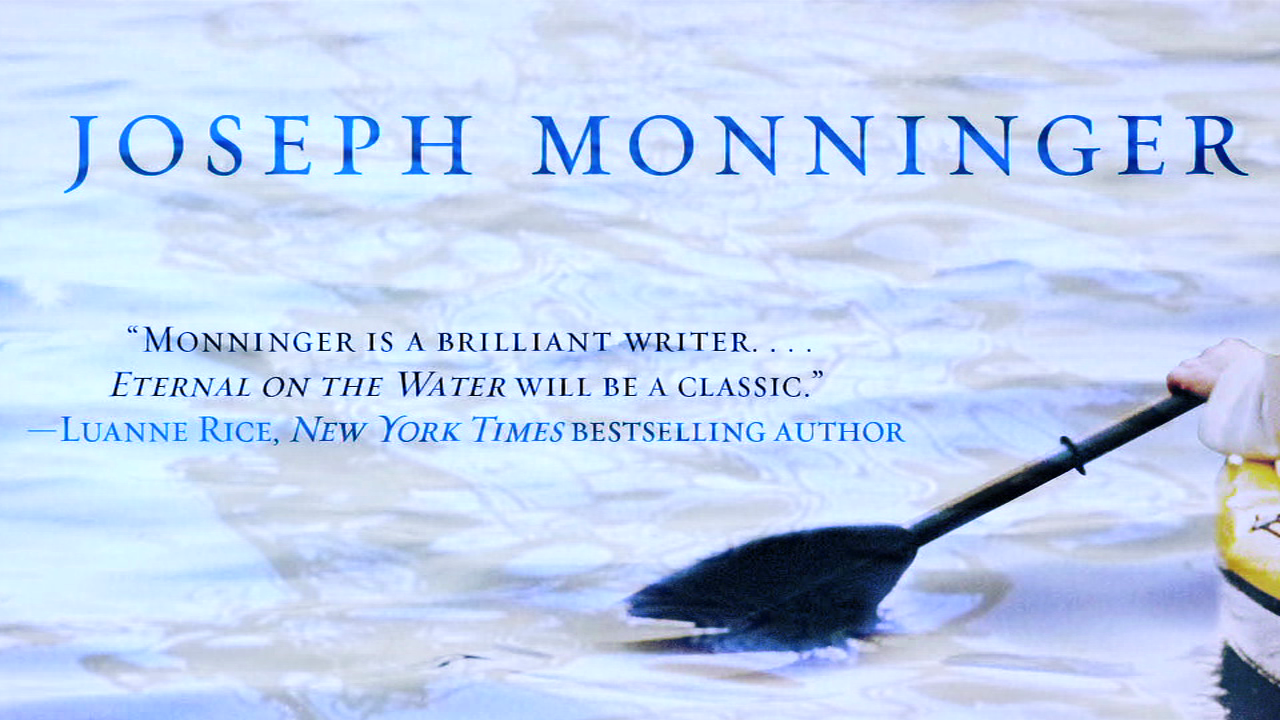 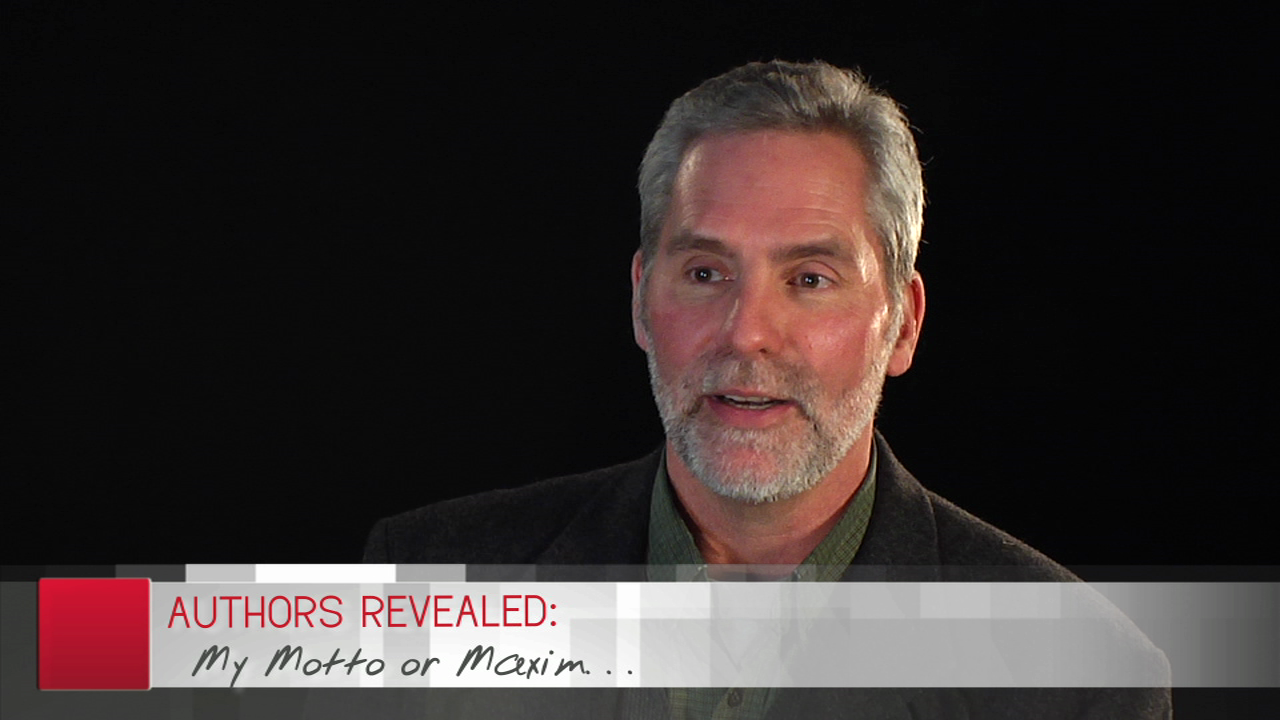 Novelist Joe Monninger Has Some Advice For Writers

Eternal on the Water

By Joseph Monninger
PRICE MAY VARY BY RETAILER

Eternal on the Water

By Joseph Monninger
PRICE MAY VARY BY RETAILER