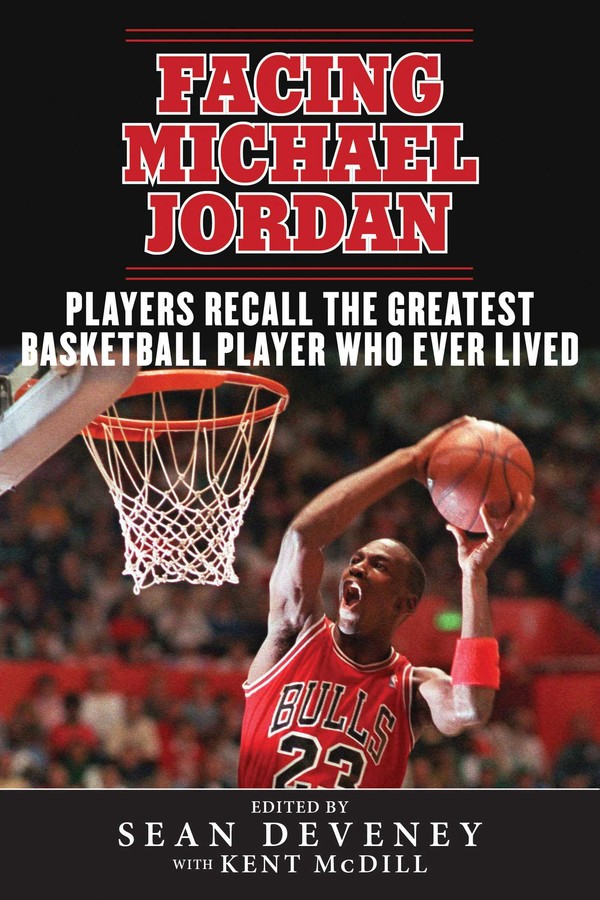 Players Recall the Greatest Basketball Player Who Ever Lived

Relive the magic of the greatest player to ever step on the court.

Whatever you call him, Michael Jeffrey Jordan can be considered one of the greatest basketball players of all-time. During his career, Jordan won six NBA championships and was a 14-time All-Star, five-time NBA MVP, and six-time NBA Finals MVP. To say Jordan was dominant during his career would be a severe understatement.

From the moment Jordan stepped onto the court, he dominated the game of basketball. No matter who comes around today or tomorrow, Jordan’s name and the number 23 will resonate with basketball fans for all eternity.

Players Recall the Greatest Basketball Player Who Ever Lived