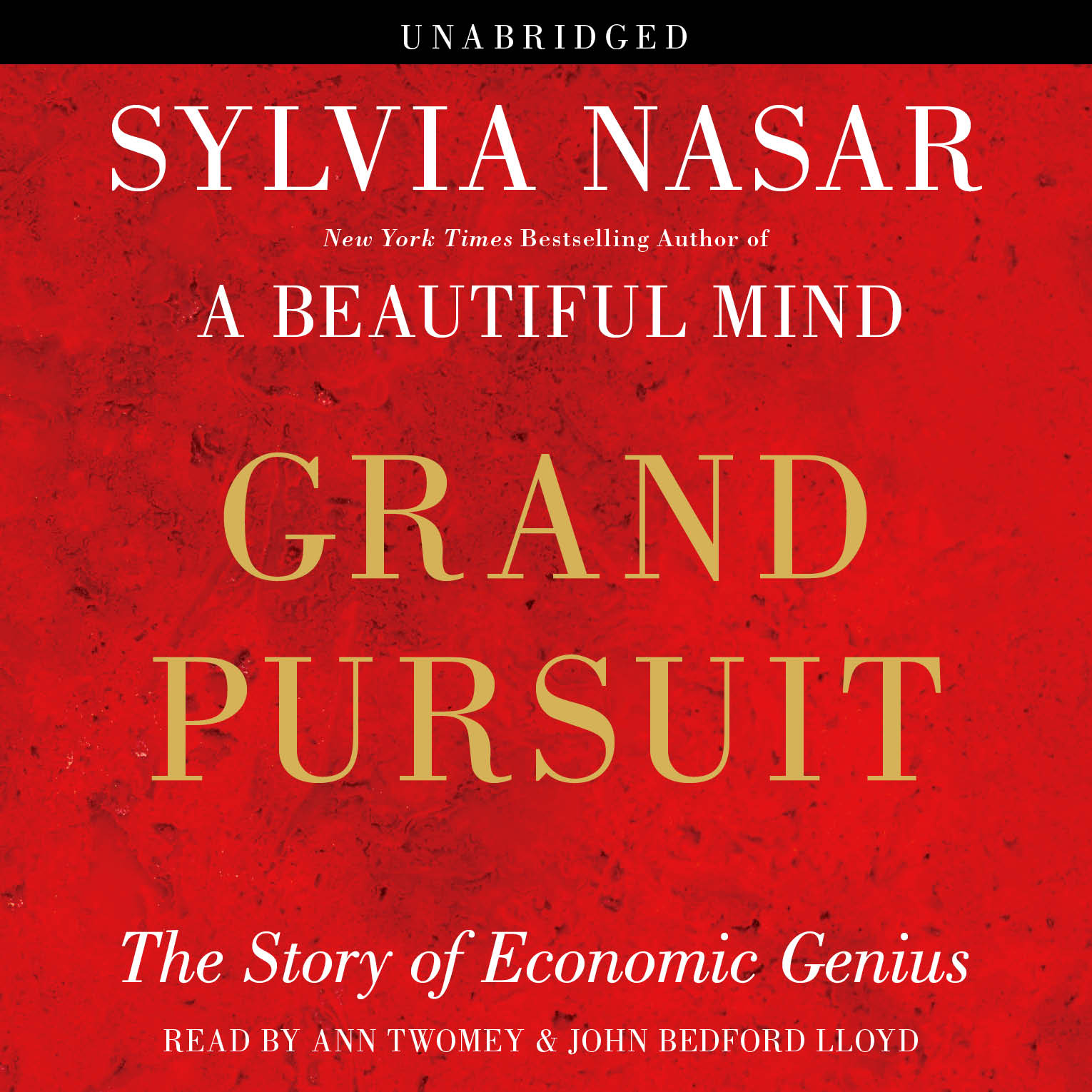 The Story of Economic Genius

The Story of Economic Genius