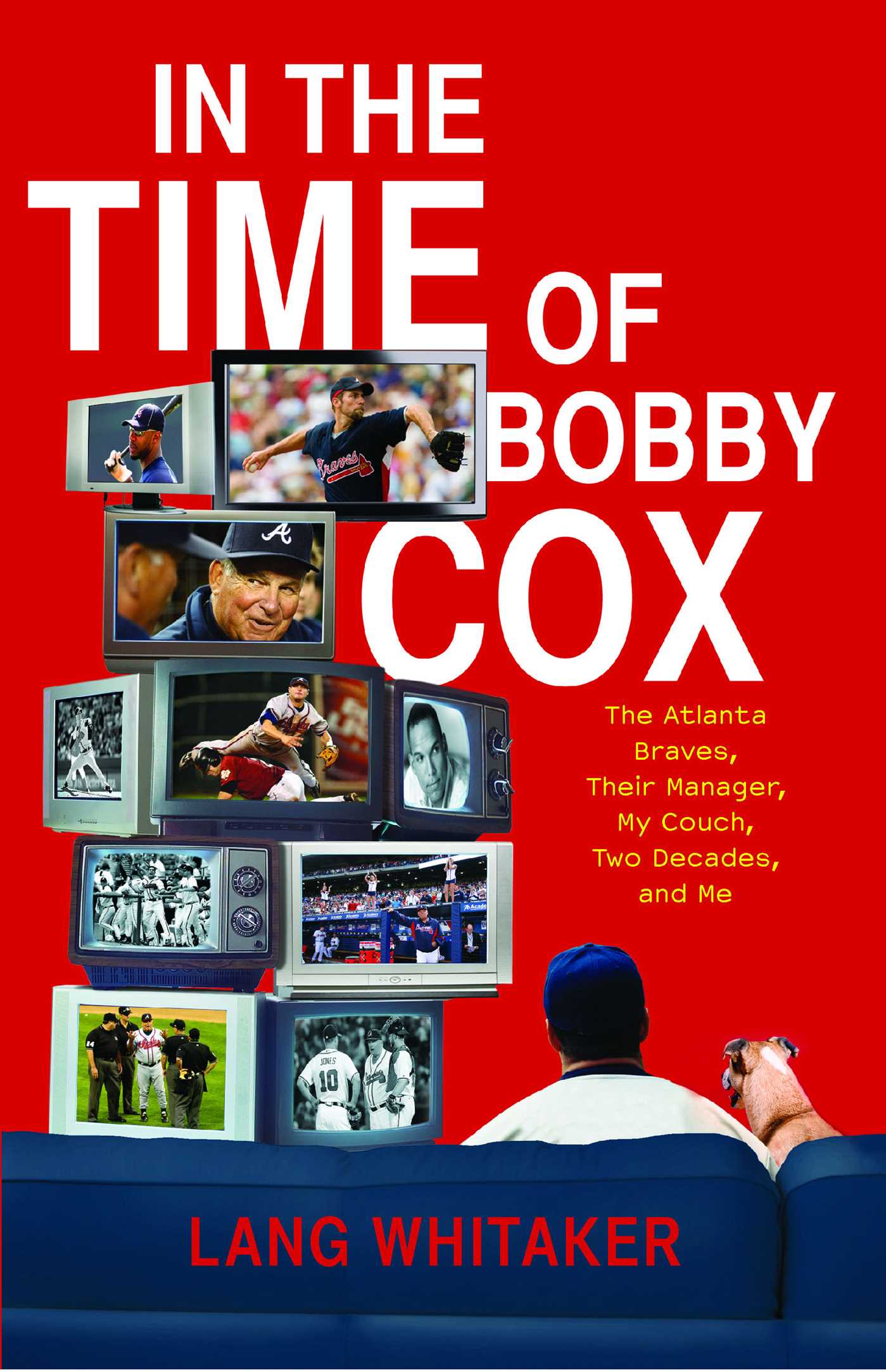 In the Time of Bobby Cox

The Atlanta Braves, Their Manager, My Couch, Two Decades, and Me

Bobby Cox has now hung up his spikes, leaving behind an unparalleled tenure as one of the most successful managers of all time. Known throughout baseball as a player’s manager, the legendary skipper has endeared himself to all who love the game. His constancy has been an anomaly in this fickle sports era, and In the Time of Bobby Cox is Lang Whitaker’s heartfelt exploration of the lessons he’s learned sitting at the master’s side . . . or, more accurately, sitting on his couch in front of the television.

The number of players who’ve hit the field for Cox is astonishing—and this book includes a list. From David Justice to Greg Maddux to Chipper Jones to Jason Heyward, Cox managed every kind of player, and almost always got the most out of each one. He did it with patience, persistence, and faith. He did it by adapting, communicating, and, more often than any other manager, getting himself ejected. Whitaker didn’t think much of it at first, but, as the years rolled by, he realized he’d learned at least as much from Cox as players such as Andruw Jones had.

In the tradition of Frederick Exley’s 1968 classic, A Fan’s Notes, and Nick Hornby’s Fever Pitch, sports commentator, editor, columnist, and blogger Lang Whitaker weaves memoir with his obsessive super-fandom, providing the perfect blend of sports, humor, and insight for Braves fans and for everyone who enjoys America’s favorite pastime. 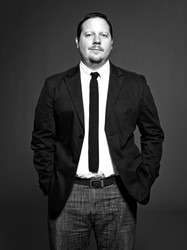 In the Time of Bobby Cox

The Atlanta Braves, Their Manager, My Couch, Two Decades, and Me