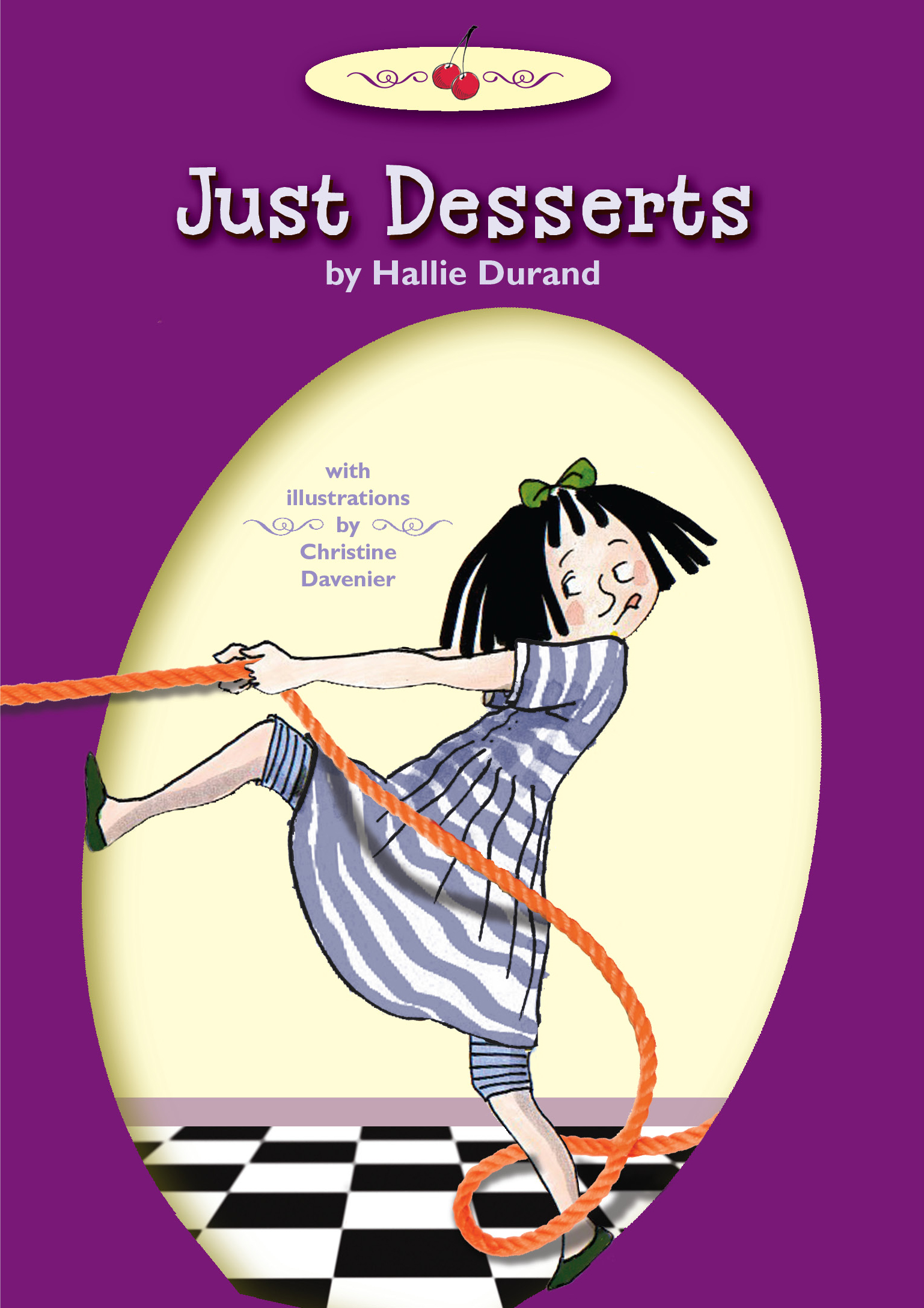 In the latest installment of this funny foodie series, eight-year-old Dessert and her friends are exposed to a highly contagious disease—the Annoying Sibling Disease. It’s up to her to come up with a plan to stop this deadly disease, and when her class embarks on a study of the American Revolution, Mrs. Howdy Doody inspires Dessert to form a club and fight back. But as president of the Annoying Siblings Club, Dessert bites off a little more than she can chew, and in the end, she learns that to have a good friend or sibling, she has to be one. 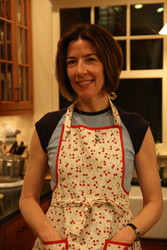 Hallie Durand’s favorite dessert is vanilla ice cream drowned in hot-fudge sauce.  She grew up in a large, food-loving family much like the one in her books.  But unlike Dessert, Hallie had to eat dessert after supper.  When she’s not writing, she likes to visit fondue restaurants to do “research.” Hallie lives with her family in New Jersey.

Christine Davenier’s favorite dessert is profiterole au chocolat. She is the illustrator of many books for children including the Iris and Walter series by Elissa Haden Guest and The First Thing My Mama Told Me by Susan Marie Swanson, for which Christine received a New York Times Book Review Best Illustrated Children’s Book of the Year Award. She lives in Paris.

The common perils of childhood propel the action in Durand’s second installment of her Dessert series, as her eponymous heroine, age eight, tries to solve the never-ending problem of annoying siblings. Children will easily identify with Dessert and her difficulties in this lively, always humorous story. Dessert isn’t the only character who’s encountering sibling difficulties: Her school friends find themselves even more plagued by their younger brothers and sisters than she. Ever innovative, Dessert starts a dues-paying club for the beleaguered group. However, as the money-collecting club president, she eventually realizes she can’t actually solve her friends’ problems. Worse, she spent the dues money on herself. The author deftly portrays both an active four-child family and Dessert’s well-run third-grade classroom. Every child comes across as a believable, real person. Young readers will recognize the range of common annoyances caused by the destructive siblings, such as damaged dolls and stolen tooth-fairy prizes. Davenier’s vivacious drawings easily capture the mood and enliven the characterizations. Lively fun well pitched to the young target audience. --KIRKUS, June 2010