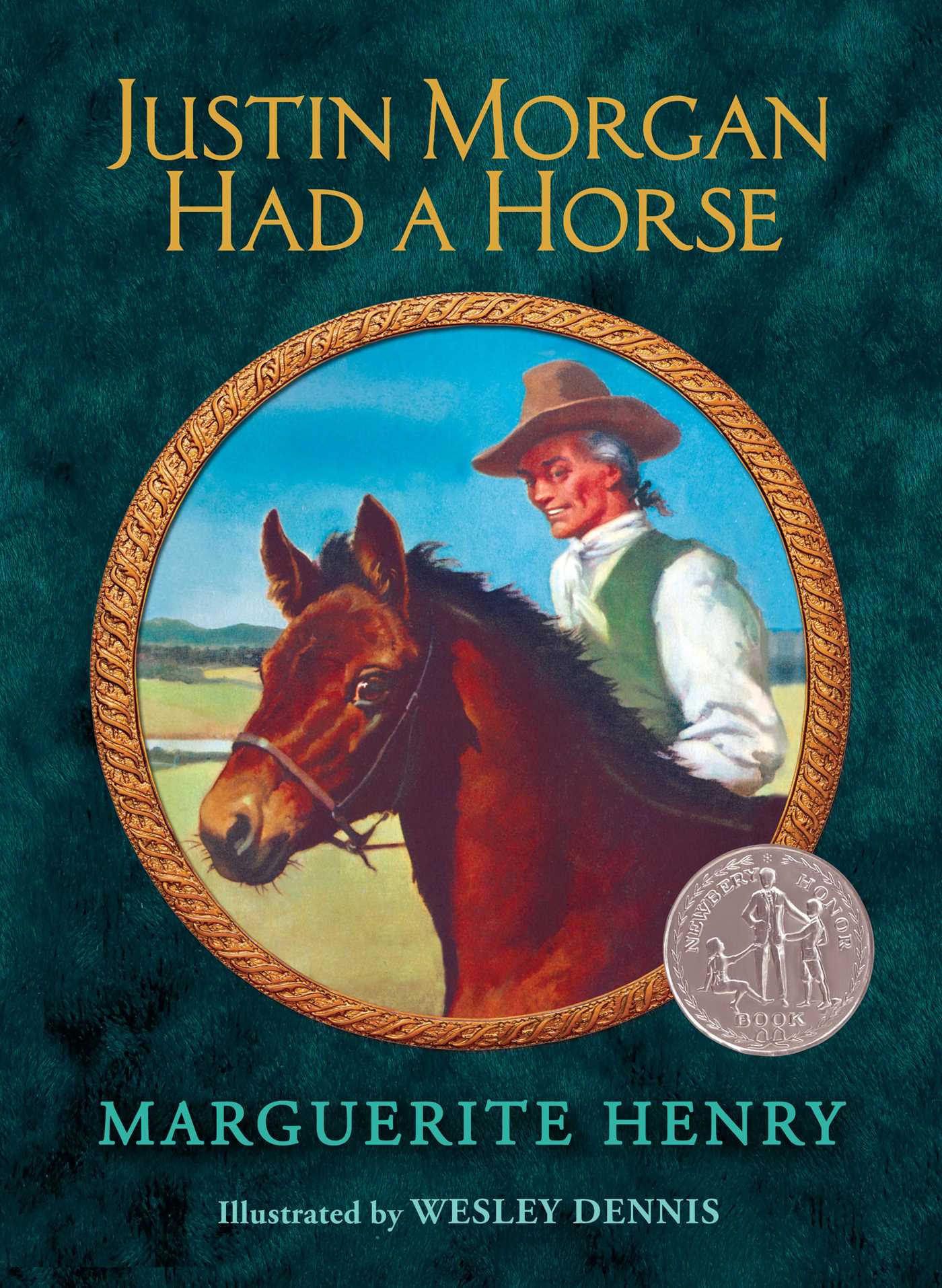 Justin Morgan Had a Horse

Justin Morgan Had a Horse