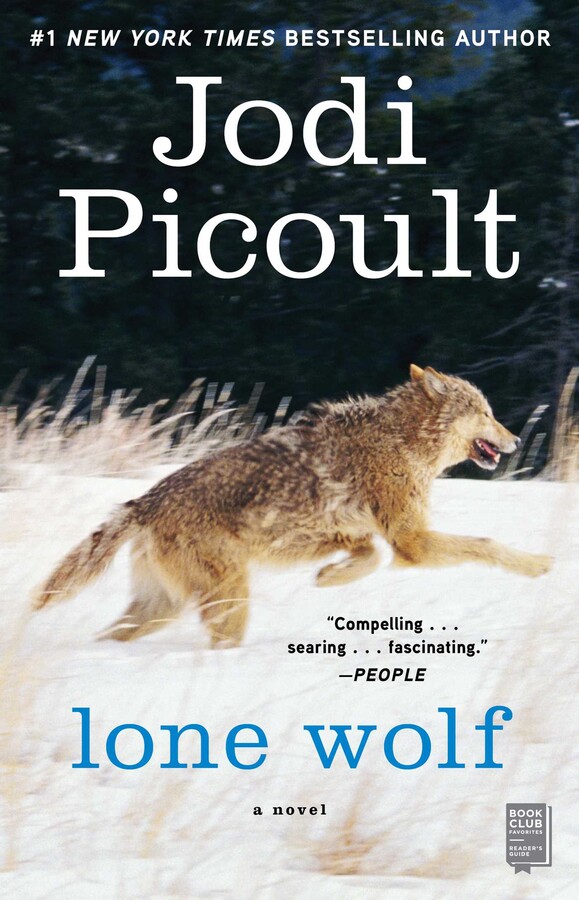 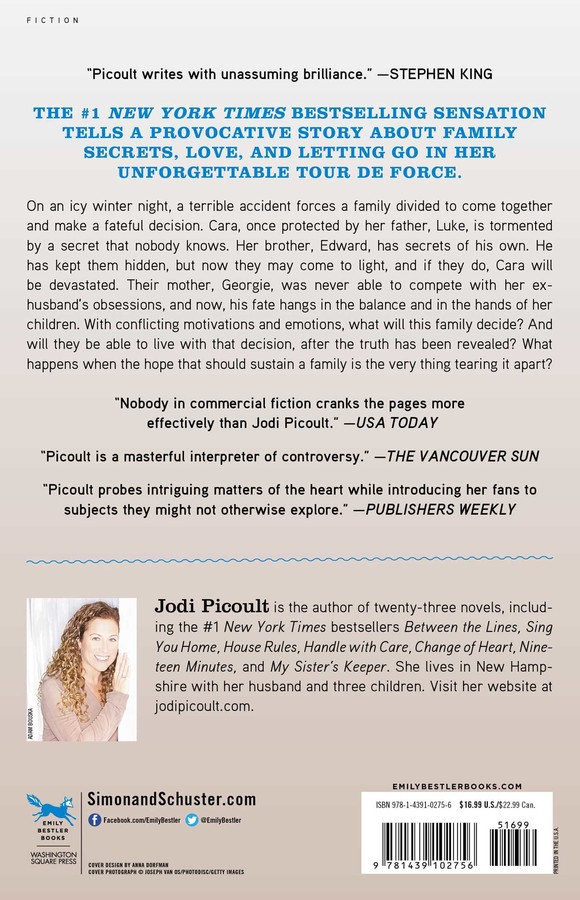 An exclusive, behind-the-scenes look at the audio book recordi...

Behind the Scenes at the Audio Recording of LONE WOLF