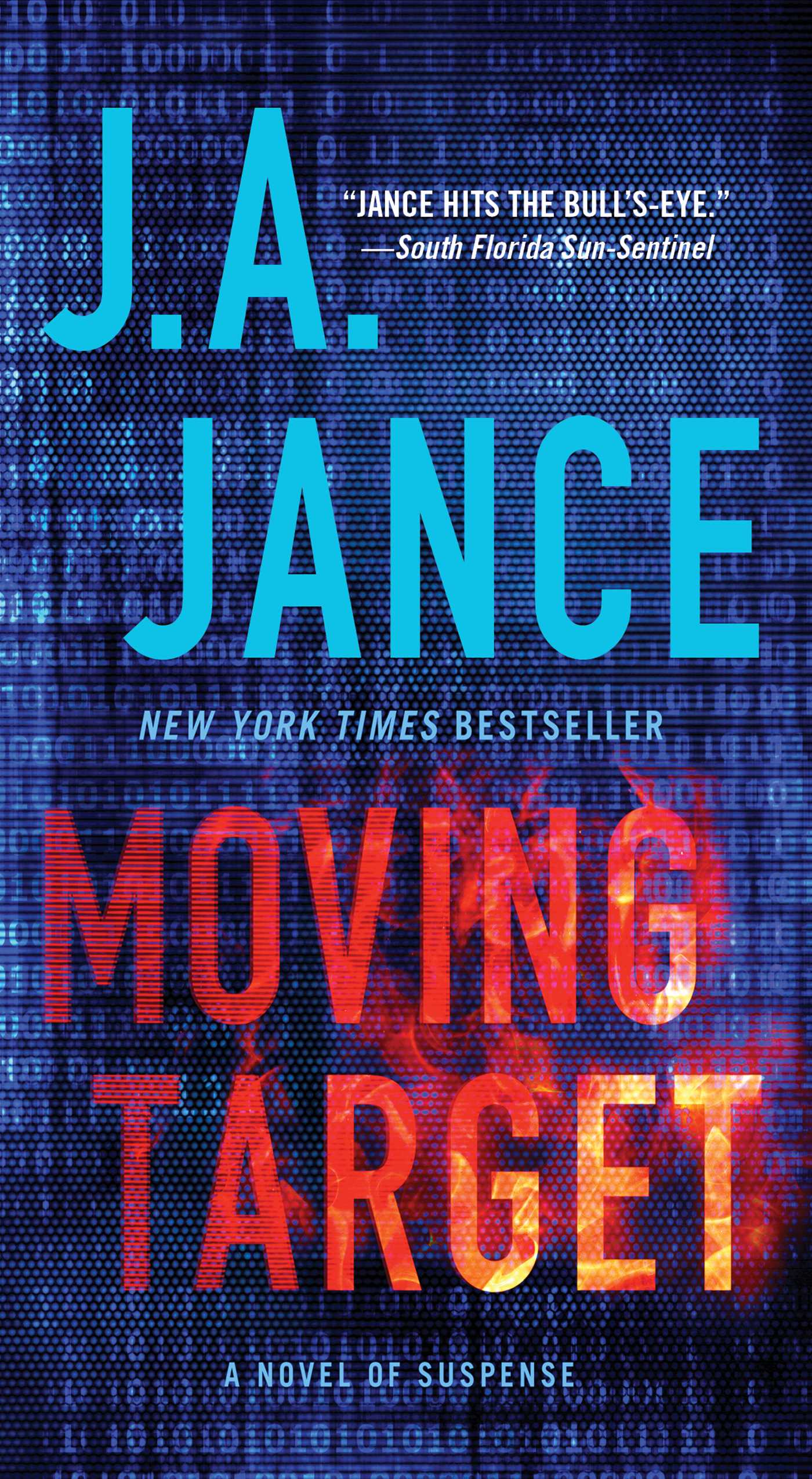 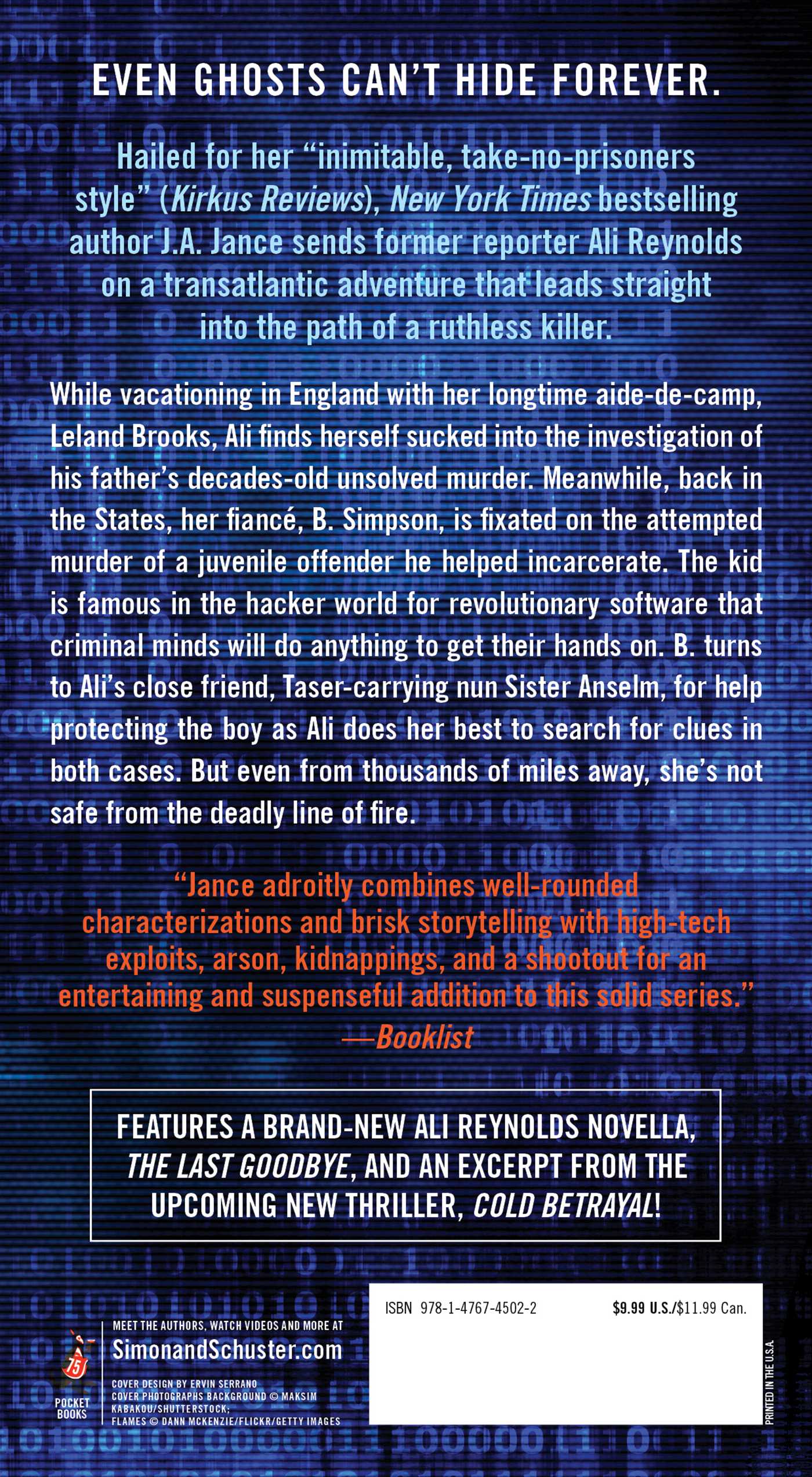 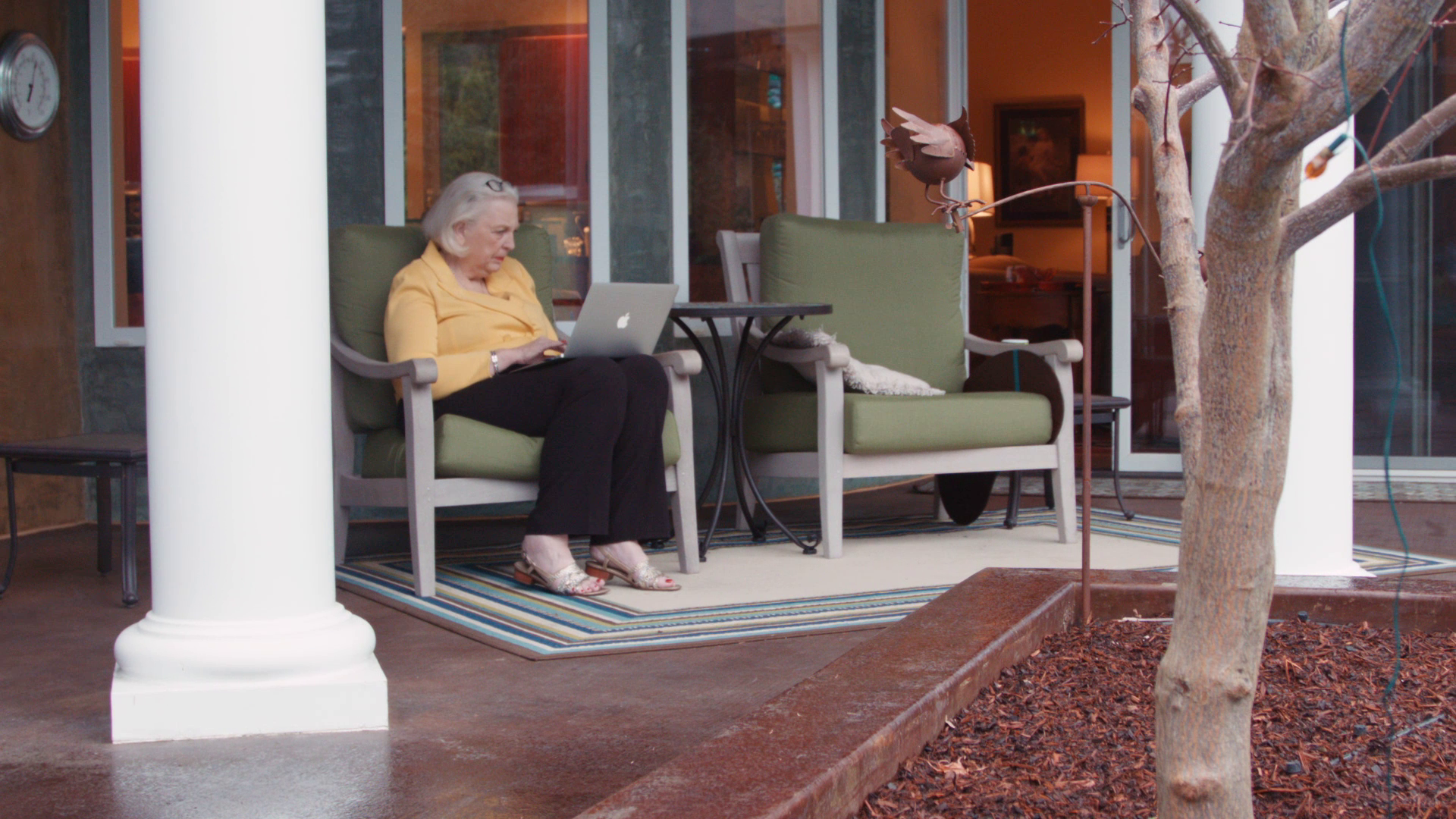 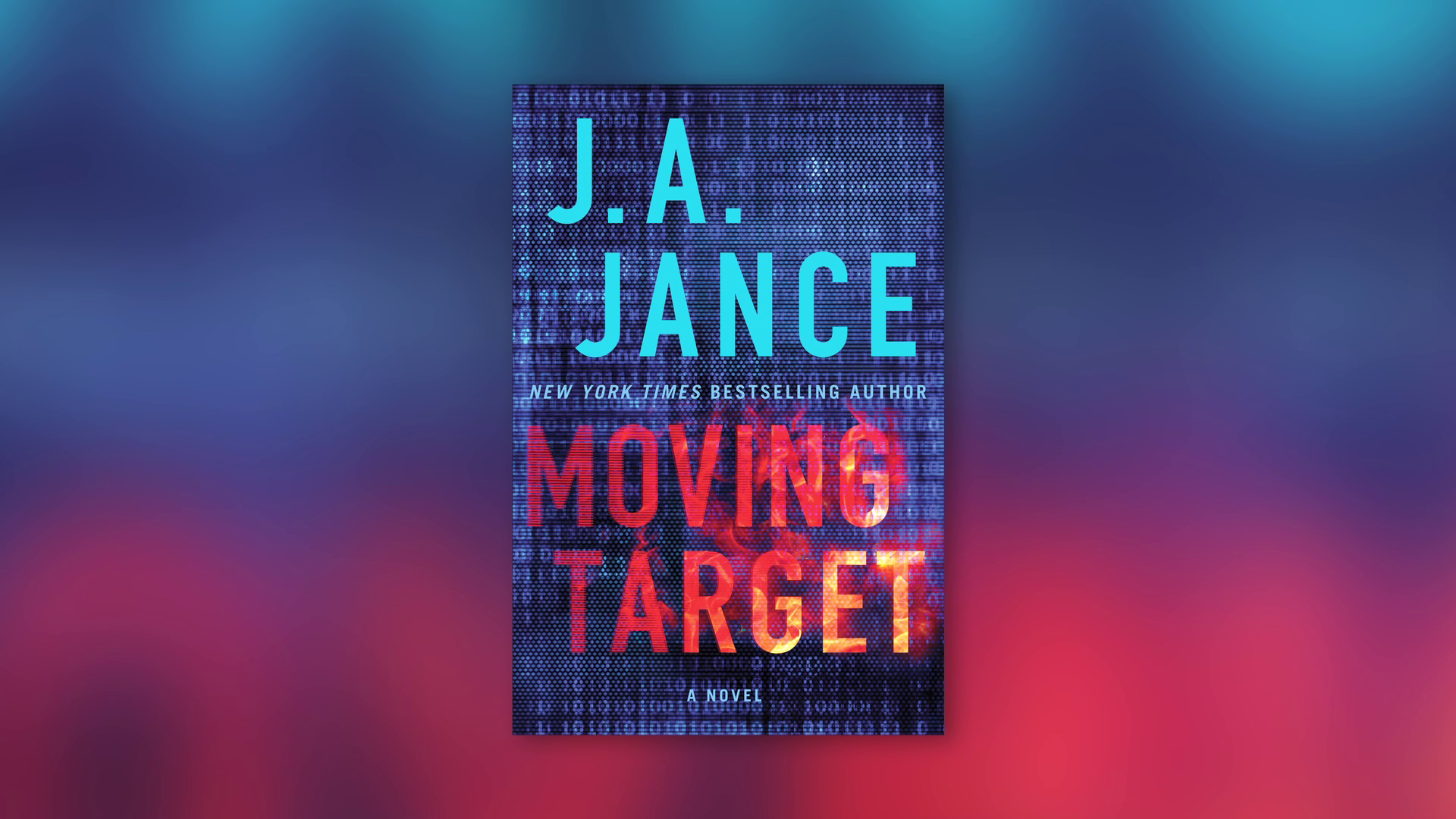 Book #9 of Ali Reynolds Series
By J.A. Jance
PRICE MAY VARY BY RETAILER

Book #9 of Ali Reynolds Series
By J.A. Jance
PRICE MAY VARY BY RETAILER