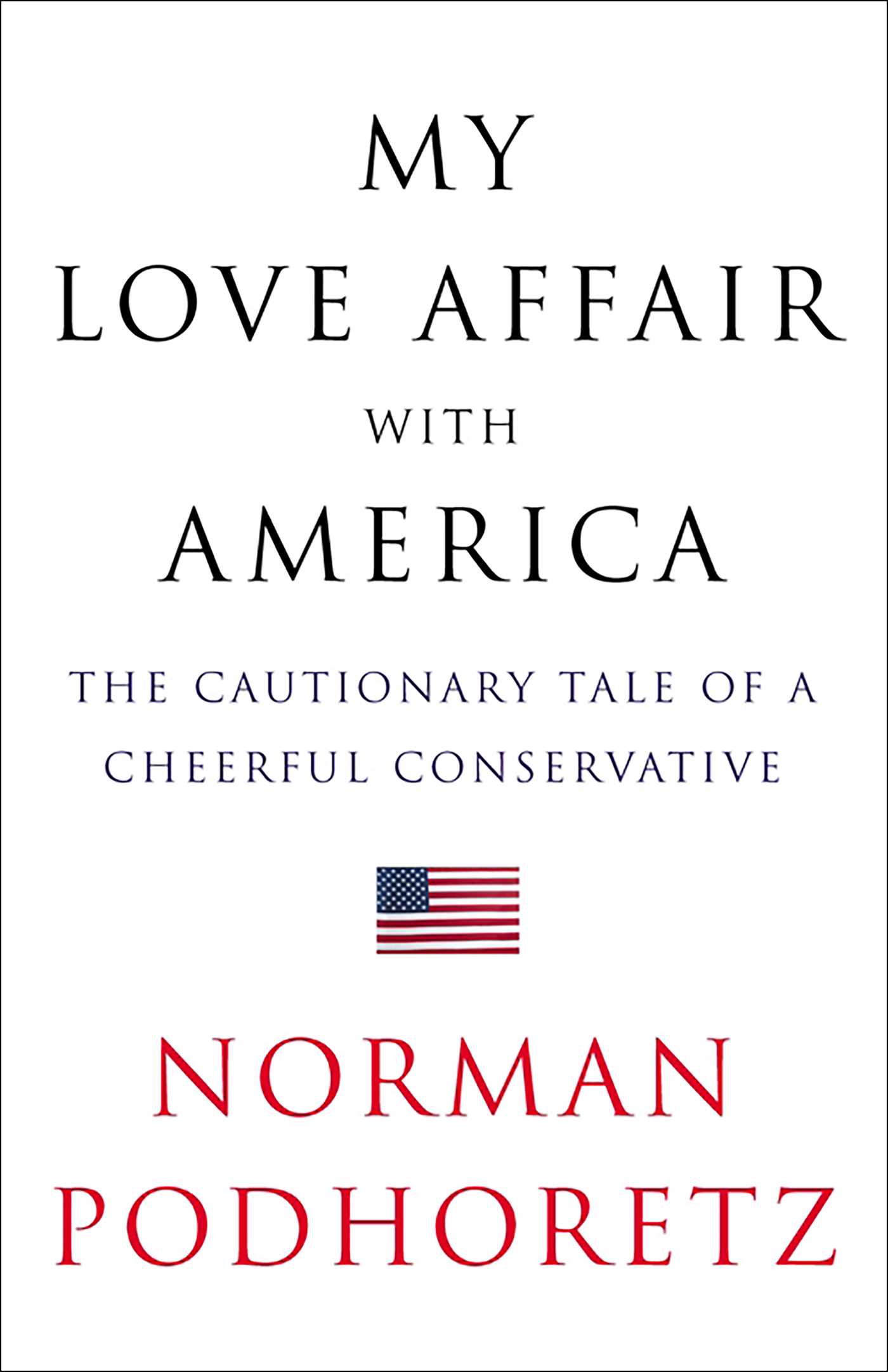 My Love Affair with America

The Cautionary Tale of a Cheerful Conservative

By Norman Podhoretz
PRICE MAY VARY BY RETAILER

In this touching and delightful memoir, Norman Podhoretz charts the ups and downs of his lifelong love affair with his native land, and warns that to turn against America, from the Right no less than from the Left, is to fall into the rankest ingratitude. While telling the story of how he himself grew up to be a fervent patriot, one of this country's leading conservative thinkers urges his fellow conservatives to rediscover and reclaim their faith in America.
A superb storyteller, Podhoretz takes us from his childhood as a working-class kid in Brooklyn during the Great Depression -- the son of Jewish immigrants singing Catholic hymns in a public school staffed by Irish spinsters and duking it out on the streets with his black and Italian classmates -- to his later education, his shifting political alliances, and his arrival at a happy personal and intellectual resolution.
My Love Affair with America shows us a gentler and funnier Podhoretz than readers have seen before. At the same time, it presents a picture of someone eager to proclaim, against all comers, that America represents one of the high points in the history of human civilizations. In this powerful, elegantly written, and poignant cautionary tale, Podhoretz pleads with his fellow conservatives not to fall, as some have lately done, into their own special brand of anti-Americanism, as he reminds them of the disastrous consequences that followed the assault by the New Left against the United States in decades gone by.
Warm in feeling and brilliantly perceptive, My Love Affair with America points the way back to a thoroughly unabashed love of country -- the kind of patriotism that has rarely been encountered in recent years and that is as invigorating as it is inspiring. 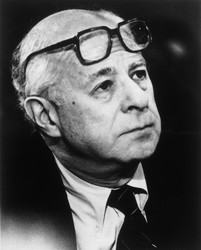 Senator Daniel Patrick Moynihan Not, surely, since The Education of Henry Adams have we had so profound, yet lively an account of a life of ideas. Yet with so startling a difference. As Adams grew more bitter with American society, Norman Podhoretz grew to love it more and in ever more ways. To read this golden book is to live, or relive, the great political and cultural turmoil of our era. It is no news that he is no longer a man of the Left, but readers will be intrigued by his more recent differences with the Right. He did not, he writes, fight his way out of "political leftism" to abide the "anti-Americanism of the Right." It is America he loves, not ideology. Almost a half century ago he was chosen Soldier of the Month by his unit in Occupied Germany. Some would hold that in the wars of ideas that swept over us since, he has been Soldier of the Century.

William F. Buckley, Jr. The latest book by Norman Podhoretz rises from his biography. Never (that I know) has a single lifetime borne such literary and philosophical fruit. The leitmotiv of this book, as the title of it blares out, is his felt and comprehensive gratitude to the United States of America. He dissects, and disdains, the traditionalist left complaints about America. And proceeds to remark, and likewise to reject, anti-American flare-ups among conservatives, now his brethren on the political compass and, as with the literati everywhere, beneficiaries of his learning, analysis, and passion.

Francis Fukuyama author of The End of History and the Last Man and The Great Disruption Norman Podhoretz's wonderful memoir traces both his development and that of his country, America, as they intertwine over three generations. In a surprising twist, he finds himself defending his country today from the Right rather than the Left, and by doing so helps us define a new meaning of patriotism.

My Love Affair with America

The Cautionary Tale of a Cheerful Conservative

By Norman Podhoretz
PRICE MAY VARY BY RETAILER