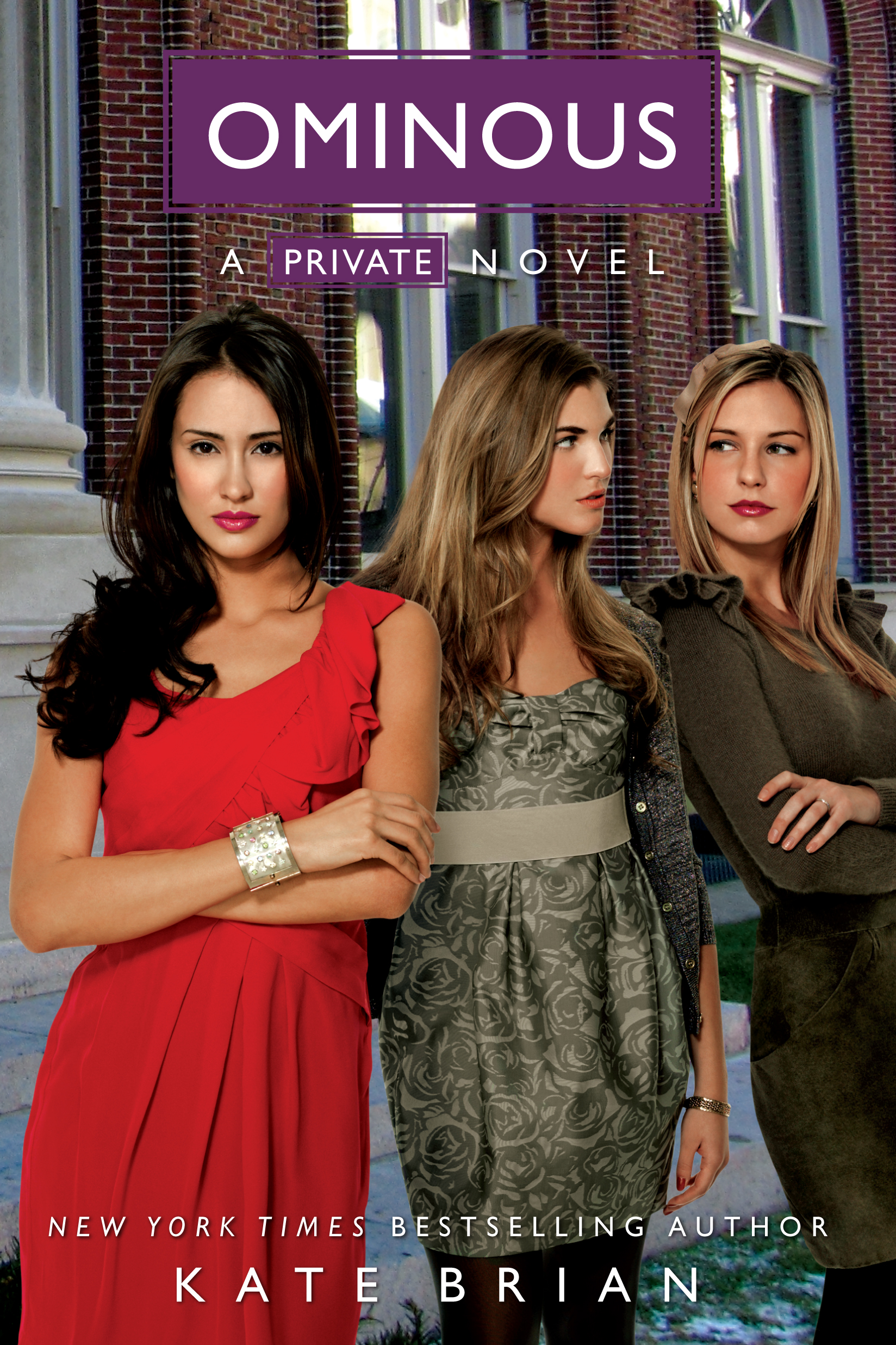 After the shocking revelations made in the Private prequel, The Book of Spells, Noelle and Reed know they are descendants of the original Billings Girls and their legacy includes a mysterious coven of witches. But it's nothing compared to what happens next.

One by one, Billings Girls go missing from campus.

The entire community bands together to find the lost girls, hoping they are still alive. Reed can't believe tragedy has struck Easton again, and she begins to wonder if the Billings Girls are cursed. But when the first body shows up containing a message just for her, she fears her friends are worse than cursed: they're doomed.

The penultimate book in the suspenseful Private series!

I couldn’t move. Outside Billings Chapel, the wind howled. The ancient floorboards overhead creaked and groaned. My bones were like ice. I stared down at the title of the book in front of me, hardly able to absorb what I was seeing.

THE BOOK OF SPELLS.

This could not be real. I wasn’t actually standing in the basement of a centuries-old chapel faced with a dusty, leather-bound spell book. I felt like I’d just stepped into a Nancy Drew novel and taken over as the heroine. Tentatively, I reached out to touch the cover, but before I could, the book was snatched away.

“You have to be kidding me,” Noelle Lange blurted out, holding up the heavy book. Her dark, windblown hair was fanned out over her shoulders and her face was red with fury. “This is why she sent us here? A spell book?”

My heart caught as she waved the antique tome around like it was no more valuable than an out-of-print dictionary. “Noelle—”

“You know what I’m going to do with this, Grandmother?” she shouted at the book. “I am going to track you down wherever you are right now and smack you upside the head with it!”

She hesitated but threw the book back down onto the podium, tossing up a cloud of dust that filled my nostrils. I coughed painfully.

“Oh, I’m the psycho?” Noelle said sarcastically, yanking her cashmere scarf from her neck with shaking hands. “Right. Because I’m the one who sent us out here in the middle of the night in a snowstorm to find an old book!”

She threw the scarf over the back of a chair and unbuttoned her wool coat. Apparently her anger was making her hot.

I walked over to the podium and opened the book, and all the air went out of my lungs. There, in handwriting I’d recognize anywhere, were the words Property of the Billings Literary Society.

Elizabeth Williams had been a student at the Billings School for Girls back in 1915. I had spent so much time poring over her writings in the Billings Literary Society book, I could probably copy her script by now. I felt like I’d gotten to know her since reorganizing her secret society at Easton Academy. I knew what colors she liked to wear, how she was fiercely loyal to her friends, how she loved living away from home. But now I felt as if I didn’t know her at all. Because nowhere in the BLS book had she ever mentioned a word about spells, or witchcraft, or this huge volume we’d just discovered. Not one single word.

Noelle stormed over to my side and nudged me out of the way. She opened the book to the center—to a page titled “The Purity Spell”—then quickly flipped the pages forward and back.

“Checking to see if it’s one of those hide-a-key book things,” she said. “You know, with a big chunk cut out to hide something that actually matters?” She heaved a sigh and slammed the book closed. “Nope. Nothing. Unbelievable.”

She started across the room, grabbing her scarf again as she went, coiling the ends around both hands and pulling it taut. “You coming?”

“Back to campus,” she said impatiently. “Personally, I don’t feel like wasting any more of my time up here.”

“You’re not gonna take this with you?” I asked, gesturing at the book.

She rolled her eyes and popped one hip. “Do I look like Sabrina the Teenage Witch?”

I clucked my tongue. “No, but your grandmother . . . our grandmother . . . ,” I said hesitantly. I’d only just found out that Noelle and I were half sisters—that her dad was my biological father—and the words weren’t exactly rolling off my tongue. “She wanted us to find it. Maybe there’s more to it than you think. Maybe there’s . . . I don’t know . . . something in there she wants us to read.”

“Fine then.” She slid the book off the podium and started for the stairs. “Happy now?”

I followed her up the winding stairs toward the deserted chaplain’s office above, a sparsely decorated room that hadn’t been used for dozens of years. Noelle muttered something under her breath, clearly annoyed, but as we closed the bookcase door behind us, my heart pounded with curiosity and longing. I wanted to know what was in that book—to know what it had to do with Elizabeth Williams.

Noelle yanked open the office door, and we both heard a tentative creak coming from inside the chapel. We froze and I grabbed her forearm. That had sounded a lot like a footstep. It was after midnight. Why would anyone be up here? Noelle looked over her shoulder at me, eyes wide, and I attempted to swallow.

“Hello?” she called out.

There was no answer. Outside, the wind whistled through the bare branches of the forest.

“Is someone out there?” I shouted. All I could see was a darkened sliver of the chapel that contained a random pillow on the floor where someone had left it after the last BLS meeting, a folded blanket, half the preacher’s pulpit, and an empty LUNA Bar wrapper.

Another creak. I gasped. Noelle set her jaw and stepped out into the chapel, dragging me with her.

“No!” I blurted out, terrified.

“Come on,” Noelle said, letting out a sigh. “Let’s get the hell out of here.”

She walked purposefully down the center aisle, me scurrying along with her. The wind forced squeals and cracks and groans from the ancient wood walls. I didn’t breathe again until we were outside the chapel, gasping in the crisp winter air, and the door had slammed behind us.

“I swear I’m going to kill that old crone,” Noelle said, jamming her wool hat down over her brow.

“Let’s just get back to campus,” I said, eyeing the book. “And don’t drop that, okay? There’s snow and mud everywhere.”

Noelle rolled her eyes and hugged the book to her chest. “I’ll guard it with my life,” she said mockingly.

Another loud creak sounded from inside the chapel, and I jumped.

And we both took off, half speed walking, half jogging through the forest, trying to make ourselves believe there was nothing to fear. 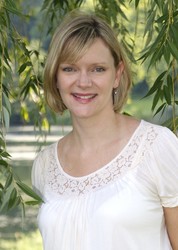 Kate Brian is the author of the NY Times and USA Today best-selling Private series and it's spin-off series, Privilege. She has also written many other books for teens including Sweet 16 and Megan Meade's Guide to the McGowan Boys.

More books in this series: Private