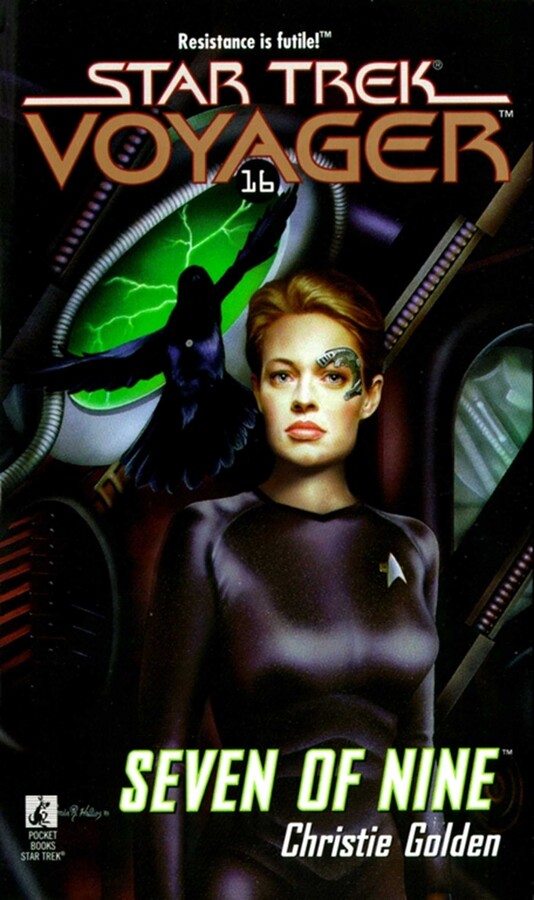 Book #16 of Star Trek: Voyager
By Christie Golden
PRICE MAY VARY BY RETAILER

Discover the astonishing story of Seven of Nine—one of the most fascinating and unforgettable characters in Star Trek history.

Once she was Annika Hansen, an innocent child assimilated by the fearsome, all-conquering Borg. Now she is Seven of Nine, a unique mixture of human biology and Borg technology. Cut off from the collective that has been her only reality for most of her existence, and forced to join the crew of the USS Voyager, she must come to grips with her surprising new environment—and her own lost individuality.

Seven of Nine has already captured the imagination of fans all over the world. Now the most sensational new character of the twenty-fourth century stars in her first full-length novel. Resistance is futile. 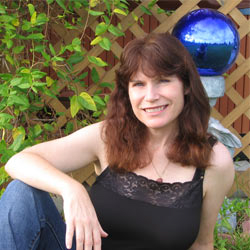 New York Times bestselling and award-winning author Christie Golden has written more than forty novels and several short stories in the fields of science fiction, fantasy, and horror. Among her many projects are over a dozen Star Trek novels and several original fantasy novels. An avid player of World of Warcraft, she has written two manga short stories and several novels in that world. Golden lives in Tennessee. She welcomes visitors to her website: ChristieGolden.com.

Book #16 of Star Trek: Voyager
By Christie Golden
PRICE MAY VARY BY RETAILER