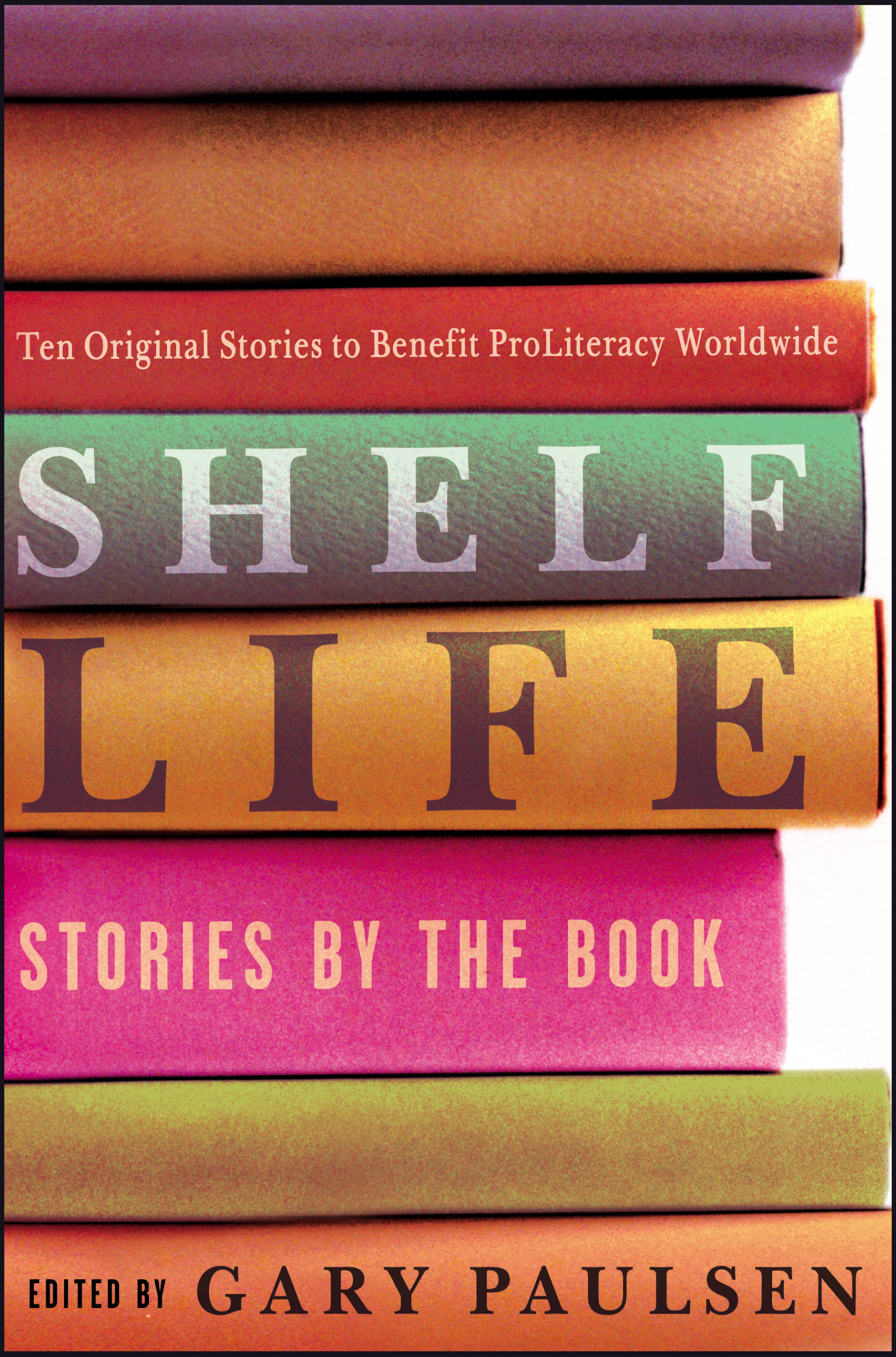 Stories by the Book

Stories by the Book