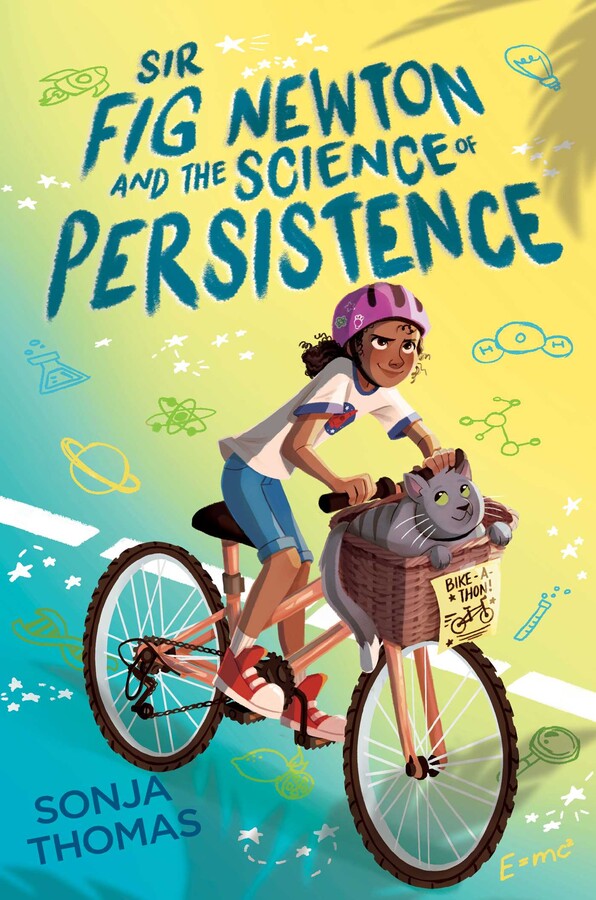 Sir Fig Newton and the Science of Persistence

By Sonja Thomas
PRICE MAY VARY BY RETAILER

Sir Fig Newton and the Science of Persistence

By Sonja Thomas
PRICE MAY VARY BY RETAILER