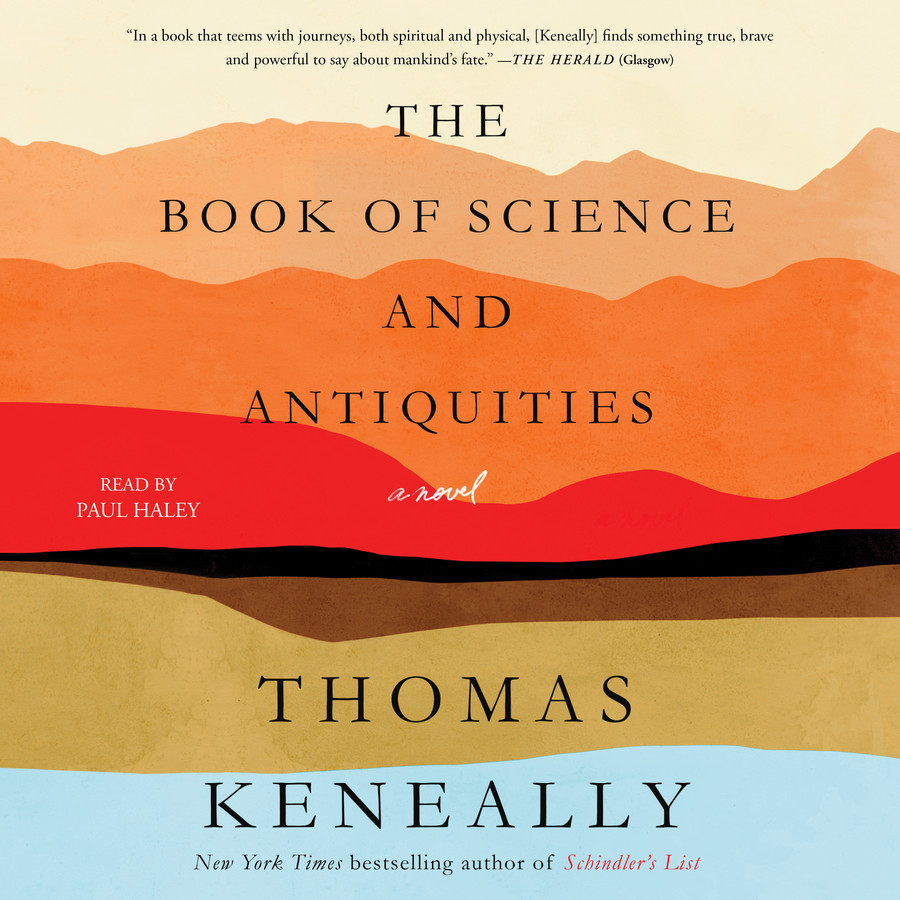 The Book of Science and Antiquities

Thomas Keneally, the bestselling author of The Daughters of Marsand Schindler’s List, returns with an exquisite exploration of community and country, love and morality, taking place in both prehistoric and modern Australia.

An award-winning documentary filmmaker, Shelby Apple is obsessed with reimagining the full story of the Learned Man—a prehistoric man whose remains are believed to be the link between Africa and ancient Australia. From Vietnam to northern Africa and the Australian Outback, Shelby searches for understanding of this enigmatic man from the ancient past, unaware that the two men share a great deal in common.

Some 40,000 years in the past, the Learned Man has made his home alongside other members of his tribe. Complex and deeply introspective, he reveres tradition, loyalty, and respect for his ancestors. Willing to sacrifice himself for the greater good, the Learned Man cannot conceive that a man millennia later could relate to him in heart and feeling.

In this “meditation on last things, but still electric with life, passion and appetite” (The Australian), Thomas Keneally weaves an extraordinary dual narrative that effortlessly transports you around the world and across time, offering “a hymn to idealism and to human development” (Sydney Morning Herald). 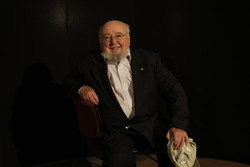 Thomas Keneally began his writing career in 1964 and has published thirty-three novels since, most recently Crimes of the Father, Napoleon’s Last Island, Shame and the Captives, and the New York Times bestselling The Daughters of Mars. He is also the author of Schindler’s List, which won the Booker Prize in 1982, The Chant of Jimmie Blacksmith, Gossip from the Forest, and Confederates, all of which were shortlisted for the Booker Prize. He has also written several works of nonfiction, including his boyhood memoir Homebush Boy, The Commonwealth of Thieves, and Searching for Schindler. He is married with two daughters and lives in Sydney, Australia.

"When you contemplate the remains of ancient humans, don't you wish they could somehow talk to you? In this deeply satisfying audiobook, it happens. Australian filmmaker Shelby Apple is obsessed with a 46,000-year-old skeleton called Learned Man. Apple's story alternates with Learned Man's, as he tells us who he was, what he did, and what his death at Lake Learned meant. In Paul Haley's fine performance the two are voiced identically, presumably to emphasize the uncanny resonances between the men's challenges and intentions, in spite of the vast differences in their circumstances. Both stories are richly dramatic and moving."

The Book of Science and Antiquities