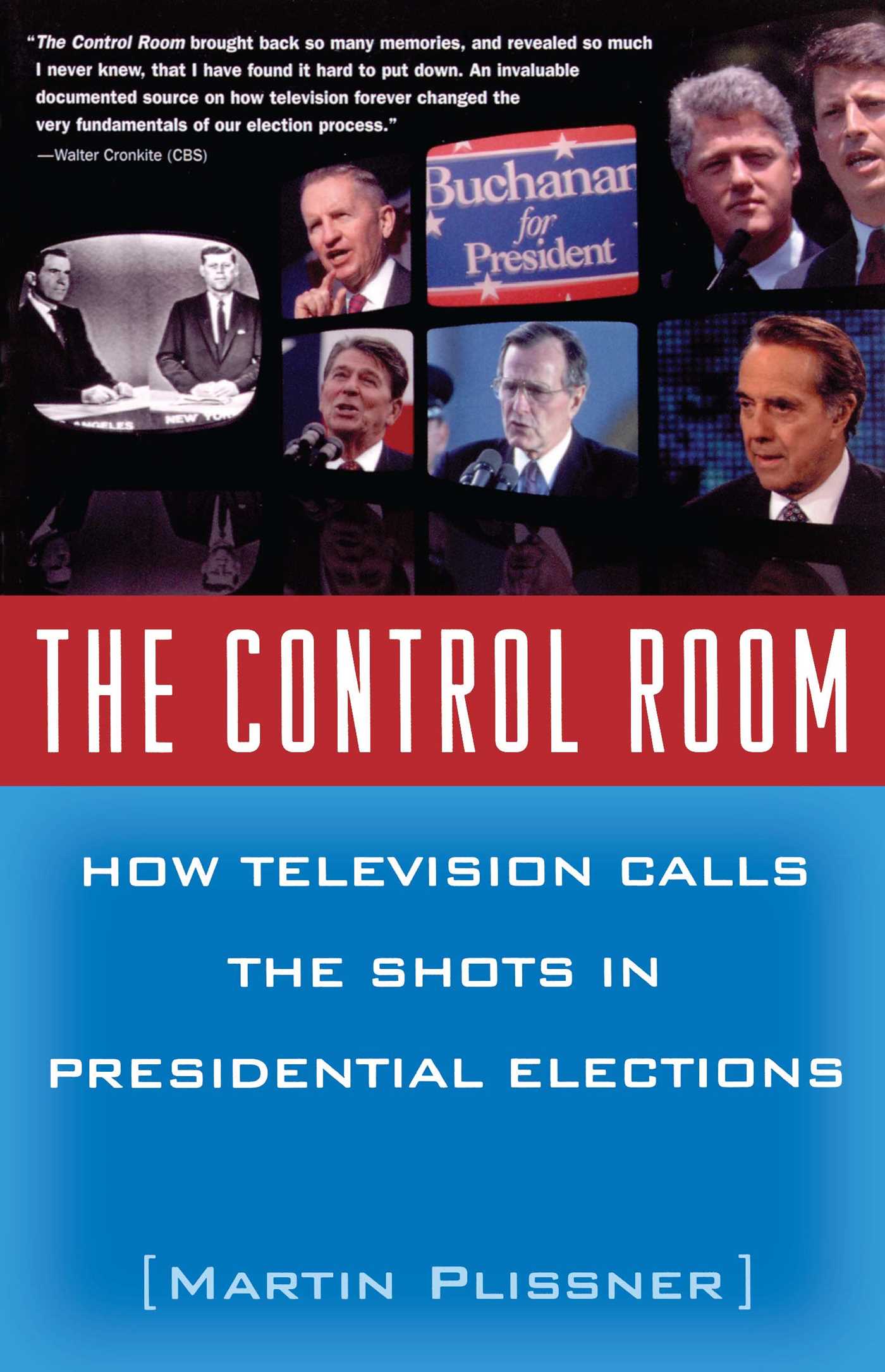 How Television Calls the Shots in Presidential Elections

Who will determine what Americans are thinking when they cast their votes in the year 2000?
Martin Plissner, former political director of CBS News, has played a central role in the network coverage of every presidential campaign since 1964. In The Control Room, he shows how all the elements of our nation's greatest contest -- the primaries, the conventions, the counting of the ballots --are shaped by the networks' struggle for supremacy in today's media-intensive age. From the earliest announcements to the final swearing-in, those inside the control rooms determine what Americans care about when they enter the polling booths and whom the country ultimately sends to the Oval Office.

Walter Cronkite (CBS) The Control Room brought back so many memories, and revealed so much I never knew, that I have found it hard to put down. It is a fine story and invaluable history lesson. For the buffs, here is the fascinating inside story of politics and television as told by a talented researcher-reporter who observed, indeed participated in, almost every step of the mating dance. For historians, the book is an invaluable documented source on how television forever changed the very fundamentals of our election process.

Robert Novak (CNN) If anybody had any doubts about the impact of the television industry on whom we elect as presidents, this book will dispel them. Marty Plissner was present as a TV insider from the beginning, and he tells the story with verve and insight.

E. J. Dionne Jr., author of Why Americans Hate Politics and They Only Look Dead Marty Plissner knows more than anyone about the long, strange, and fascinating courtship between television and politics. Thank goodness he has given us this book. It?s serious, it?s fun, and it?s essential.

How Television Calls the Shots in Presidential Elections