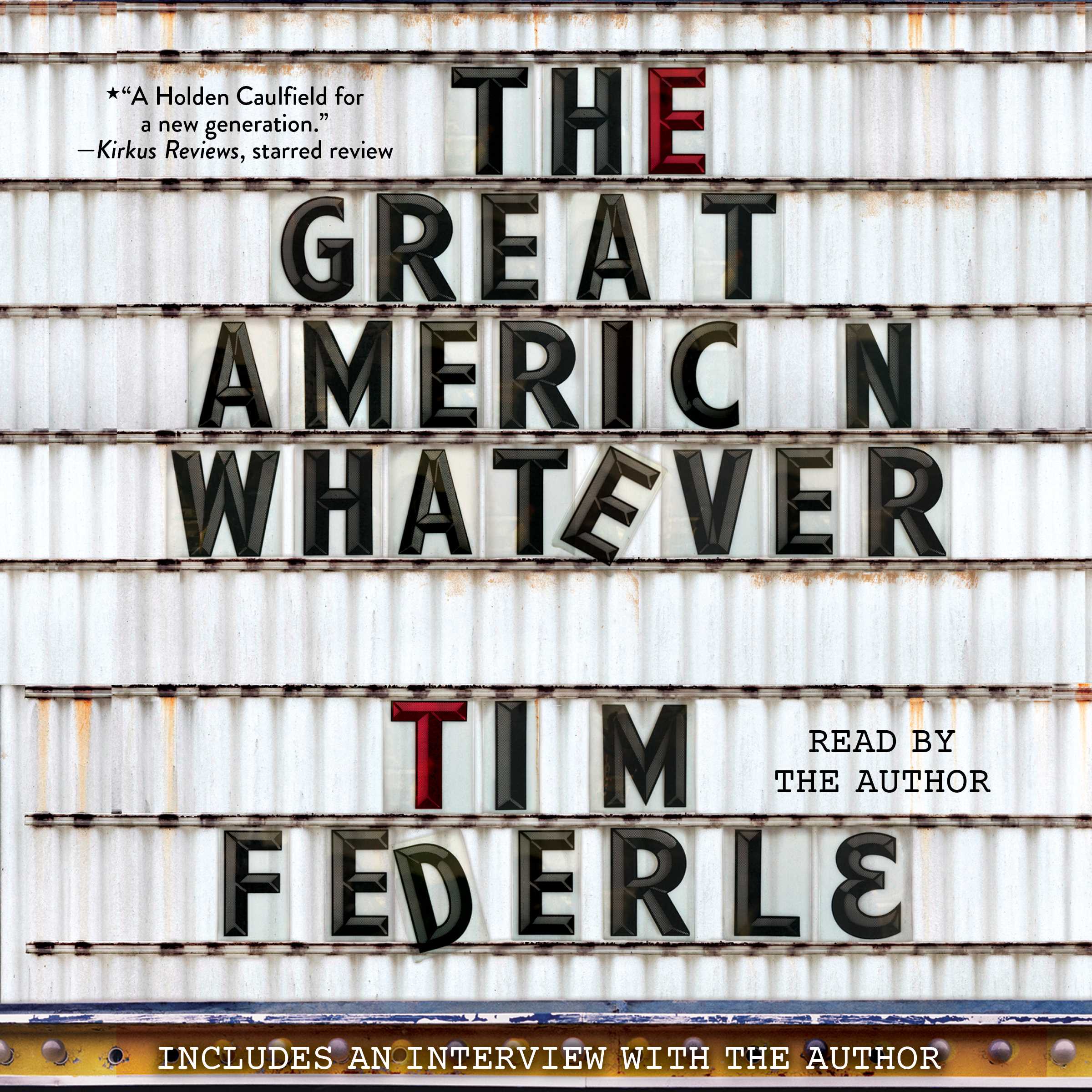 The Great American Whatever

The Great American Whatever