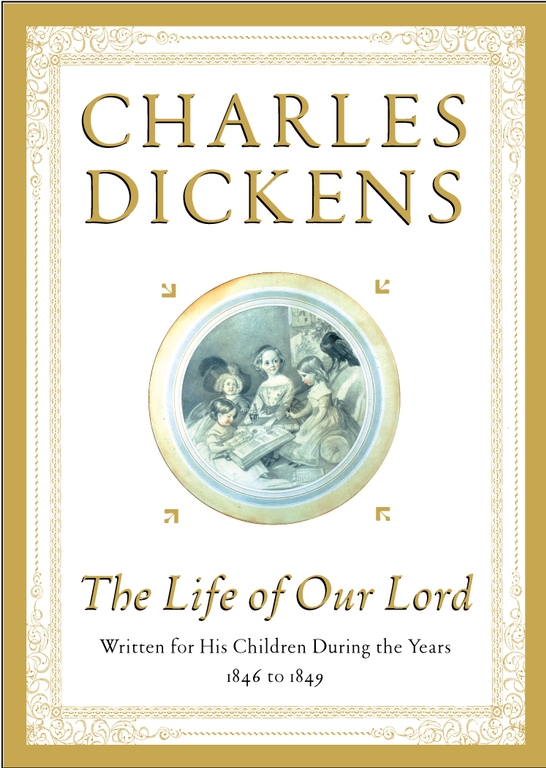 The Life of Our Lord

By Charles Dickens
PRICE MAY VARY BY RETAILER

The Life of Our Lord

By Charles Dickens
PRICE MAY VARY BY RETAILER