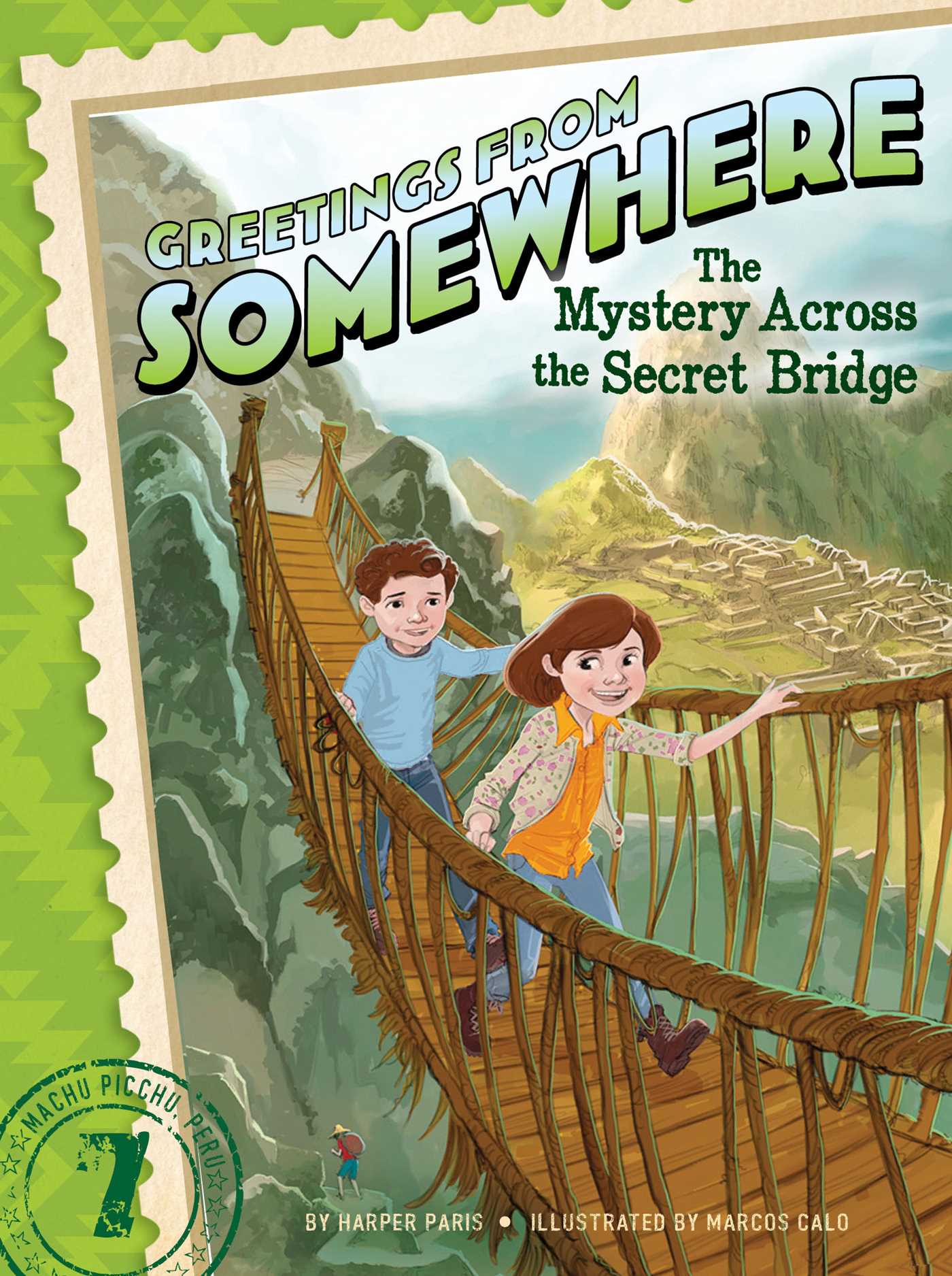 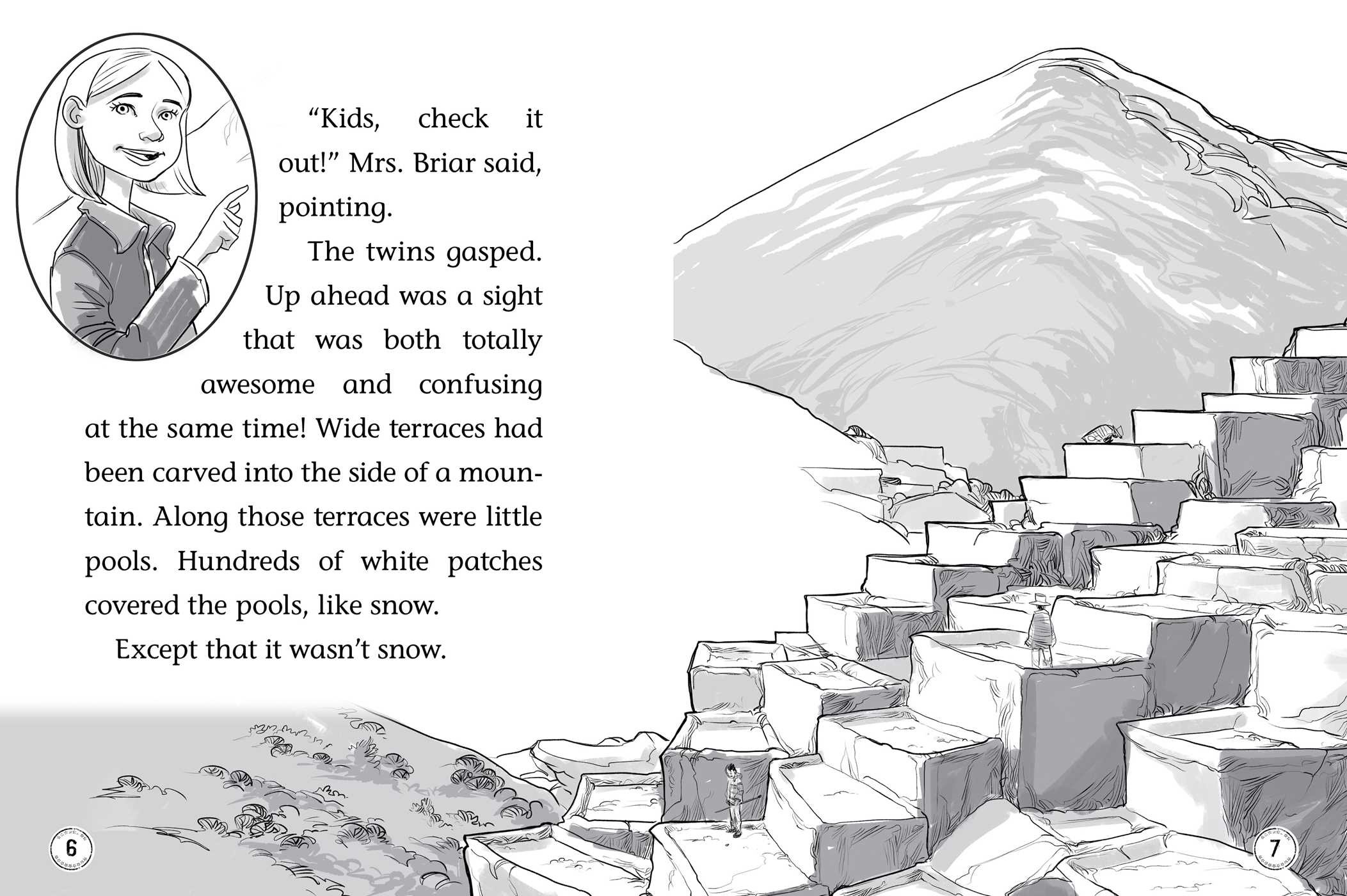 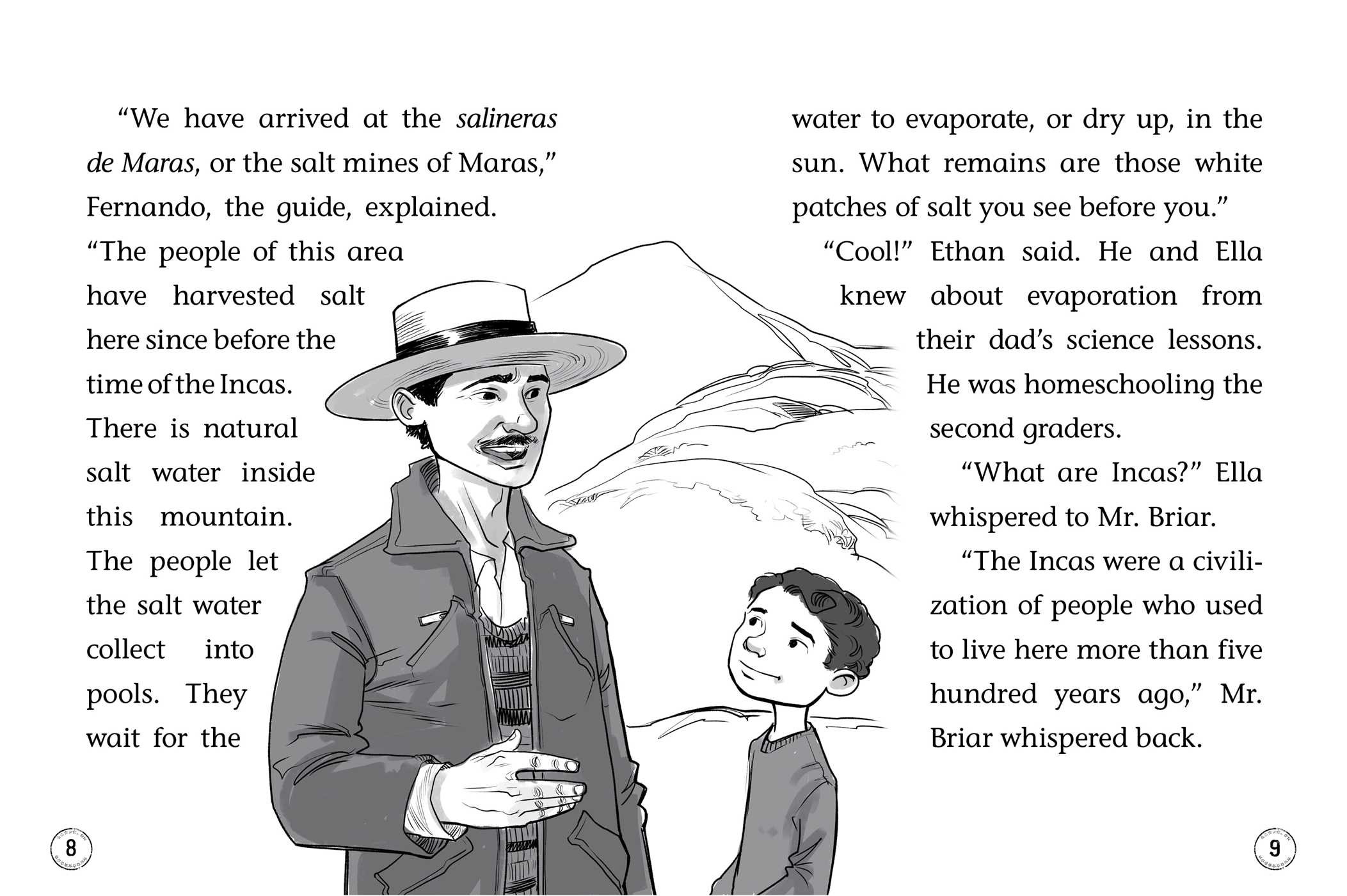 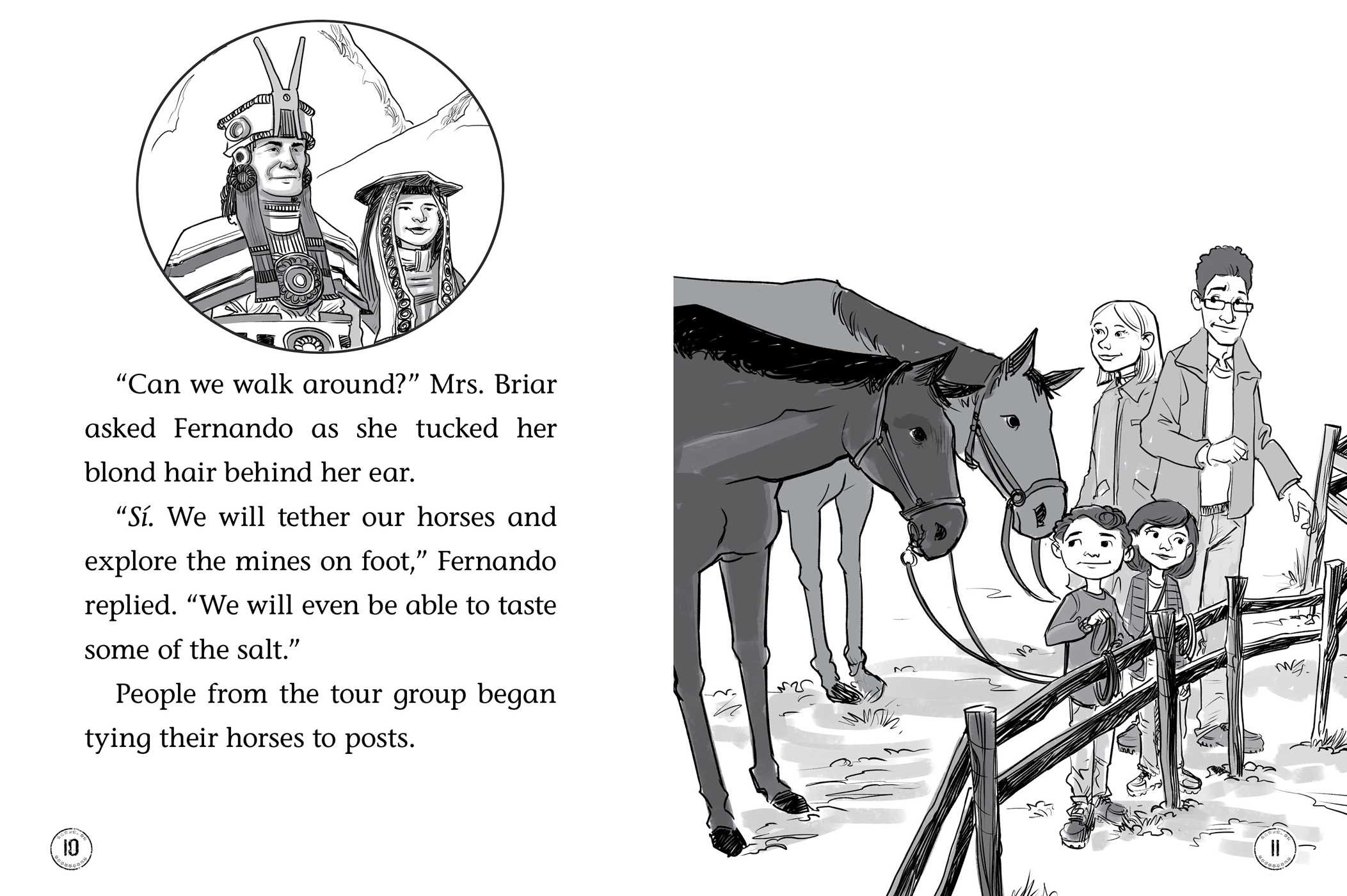 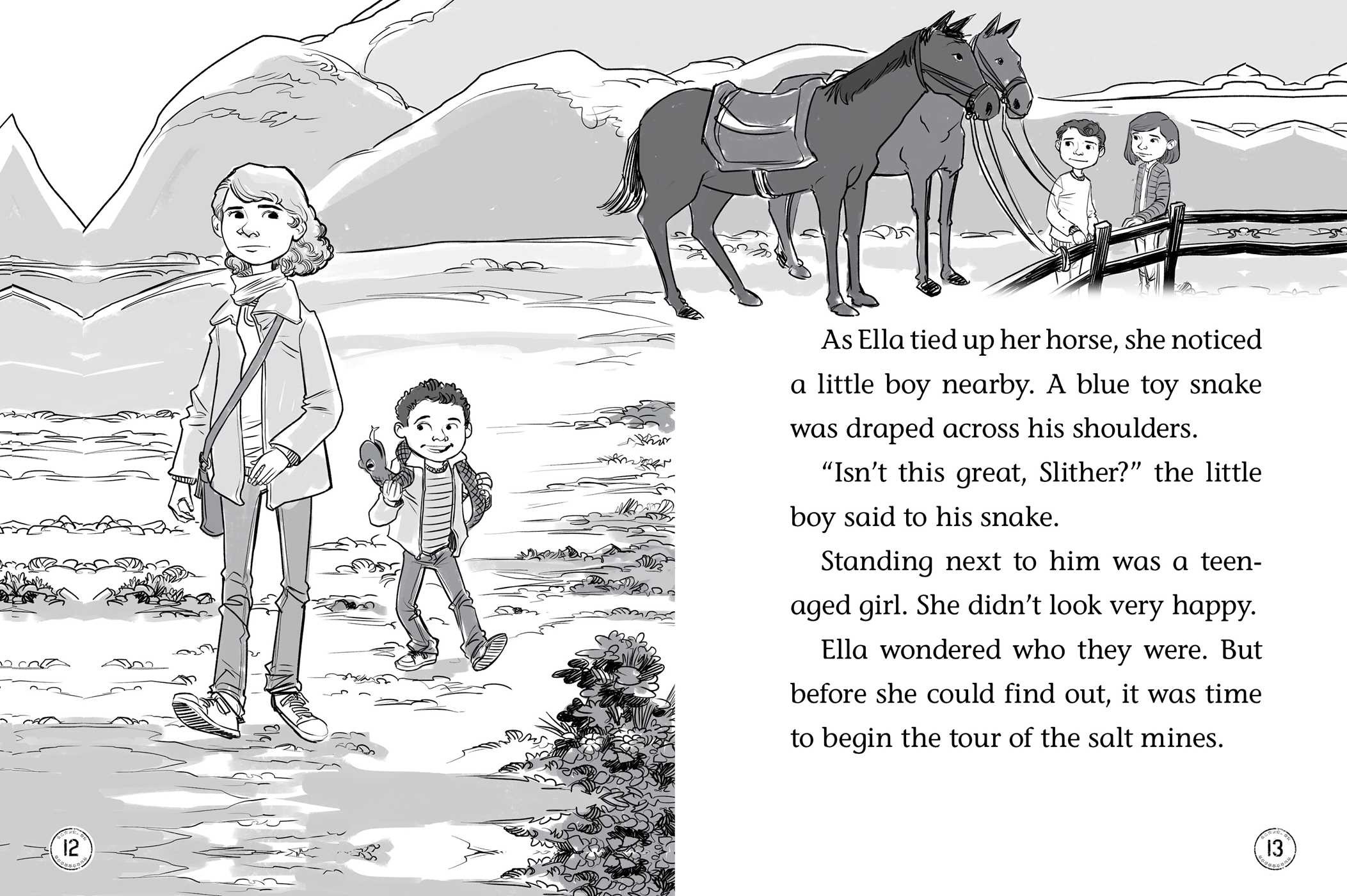 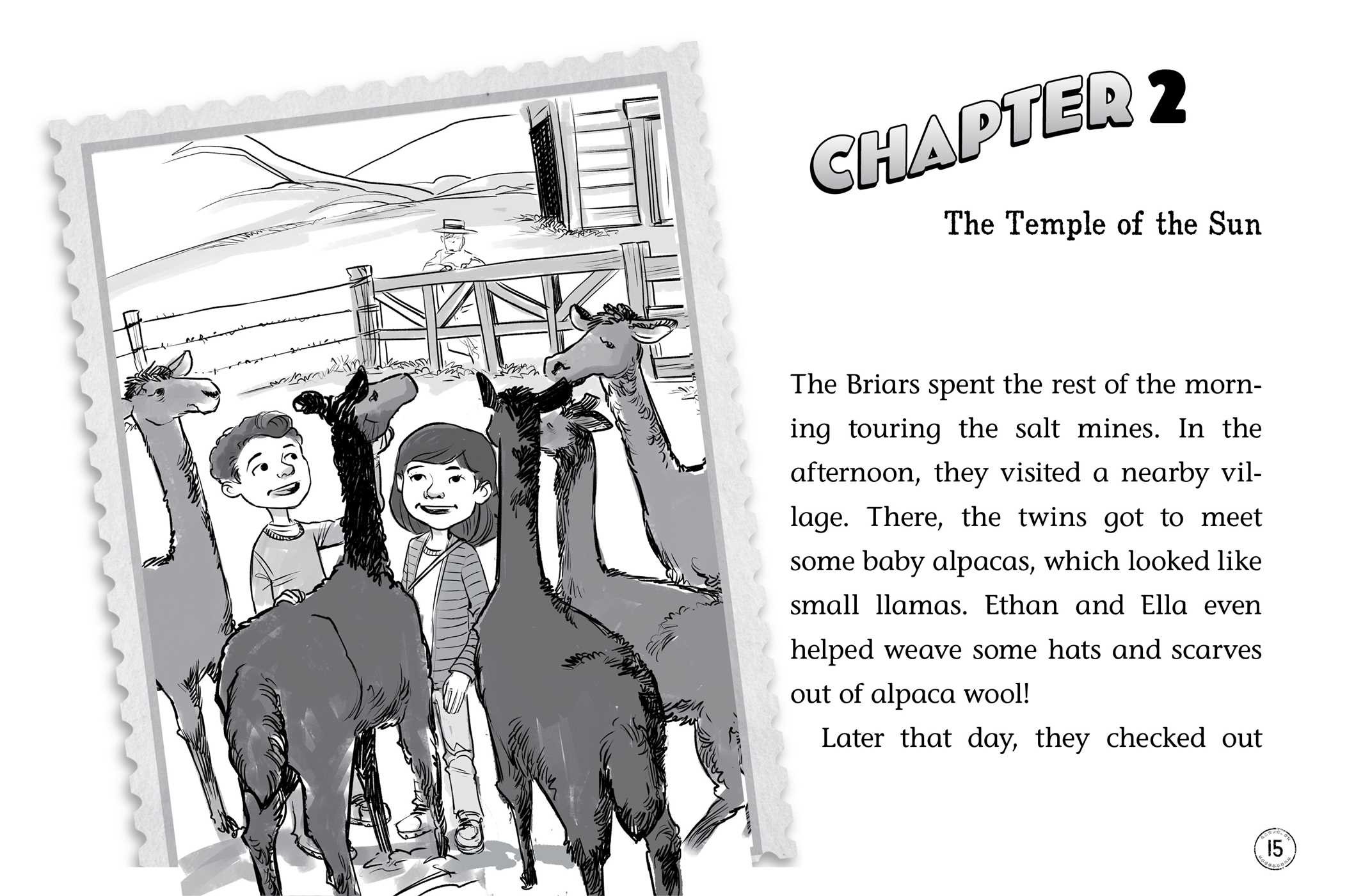 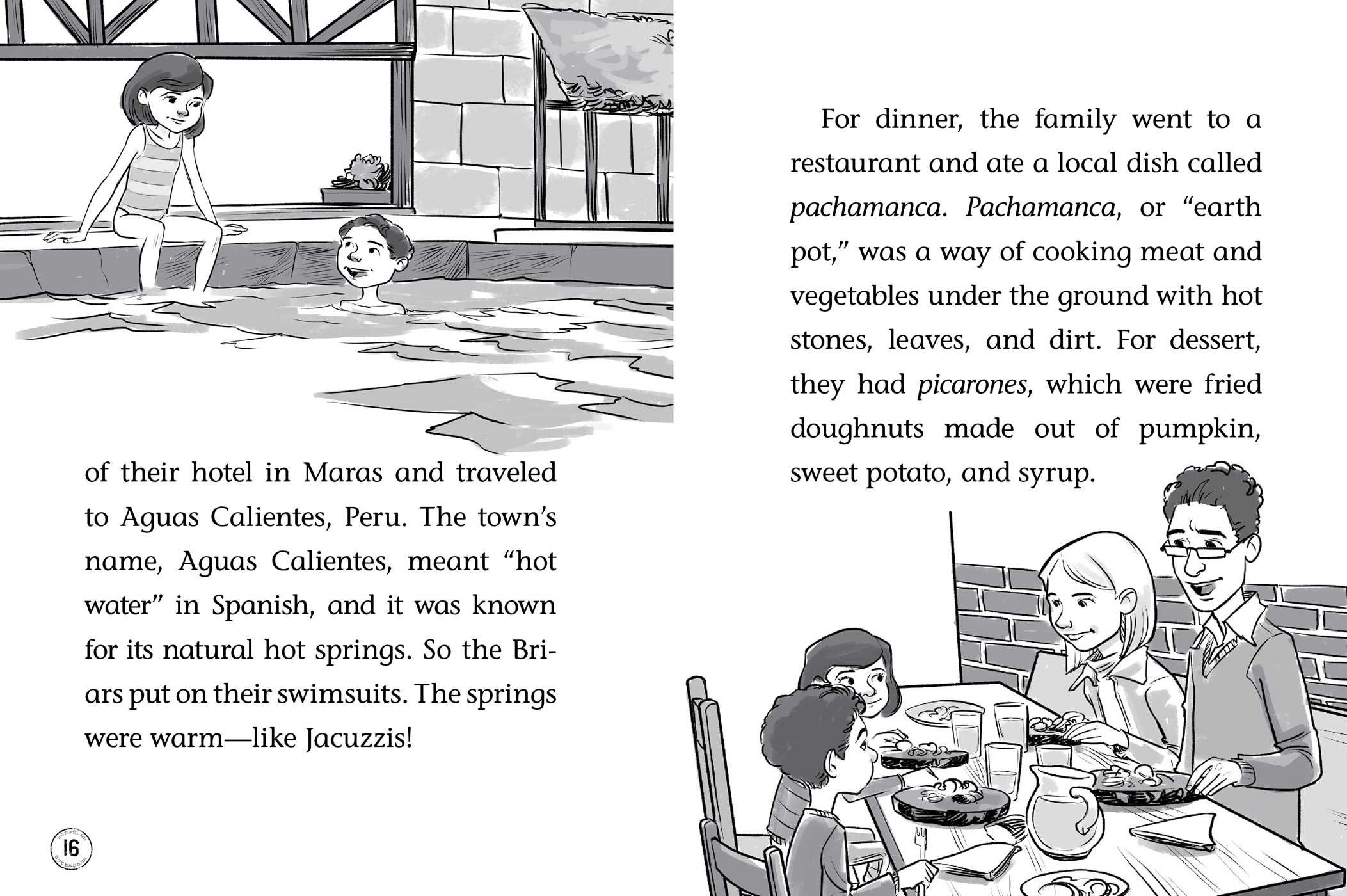 The Mystery Across the Secret Bridge

The Mystery Across the Secret Bridge

More books in this series: Greetings from Somewhere