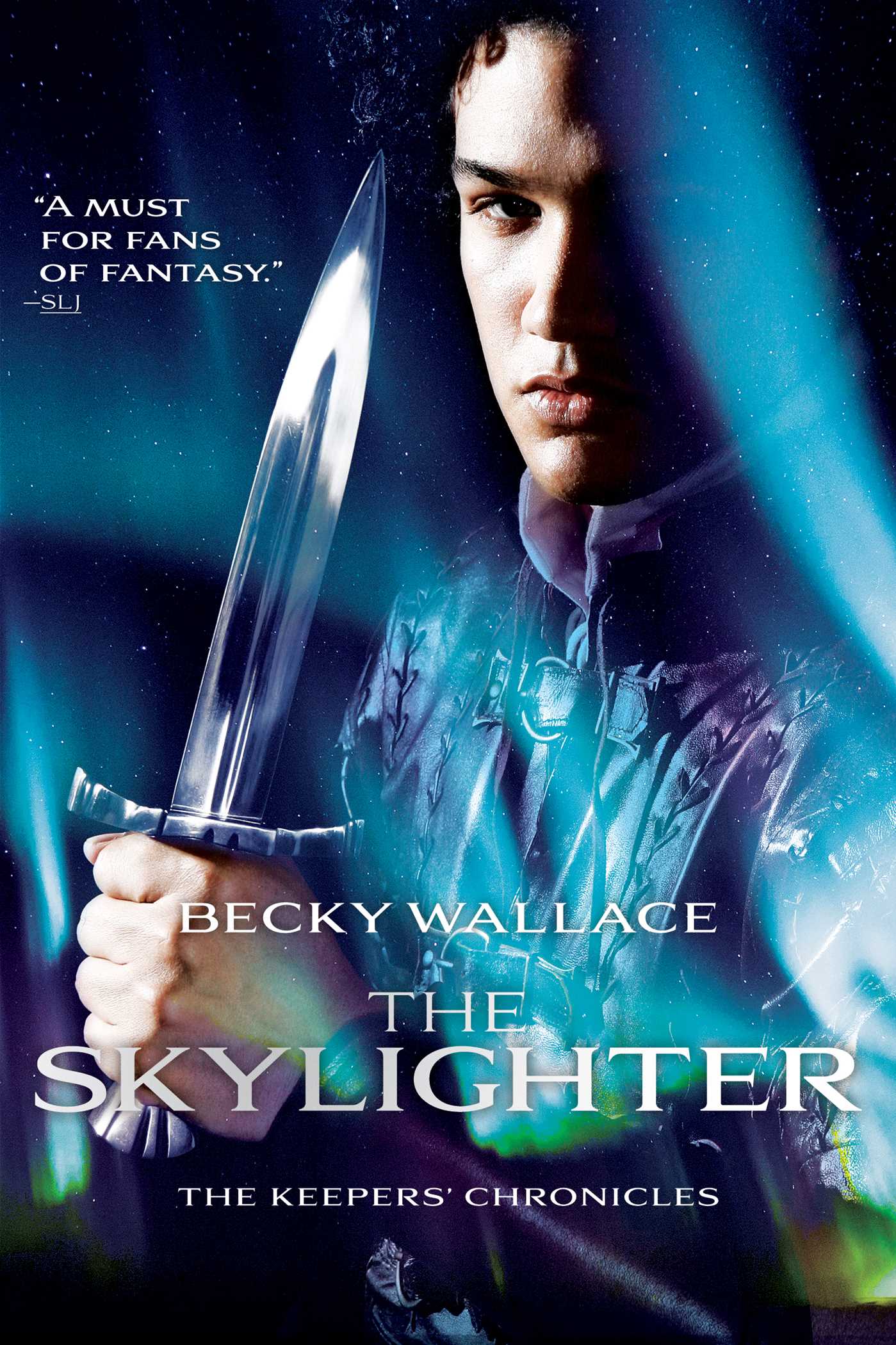 Johanna and Rafi are in a race against time to save their country before a power-mad Keeper destroys everything they hold dear in the “enthralling magical world” (Cinda Williams Chima, author of The Heir Chronicles) introduced in The Storyspinner.

As the last of the royal line, Johanna is the only person who can heal a magical breach in the wall that separates her kingdom of Santarem from the land of the Keepers, legendary men and women who wield elemental magic. The barrier protects Santarem from those Keepers who might try to take power over mere humans…Keepers who are determined to stop Johanna and seize the wall’s power for themselves.

And they’re not the only ones. As the duchys of Santarem descend into war over the throne, Johanna relies more than ever on the advice of her handsome companion, Lord Rafael DeSilva. But Rafi is a duke too, and his people come first. As their friendship progresses into the beginnings of a tender relationship, Johanna must wonder: is Rafi looking out for her happiness, or does he want the throne for himself?

With war on the horizon, Johanna and Rafi dodge treacherous dukes and Keeper assassins as they race to through the countryside, determined to strengthen the wall before it’s too late…even if it means sacrificing their happiness for the sake of their world.

The Skylighter Chapter 1 Pira
Millions of tiny feet stampeded over Pira’s skin, under her shirt, through her hair, into her nose. Leather strips bound her wrists and ankles together, making it impossible for her to dislodge the nasty little creatures. She thrashed, rolling across the gravel-strewn campsite, trying to crush the paraponeras under her weight, but nothing deterred them from reaching her flesh.

As if responding to a silent command, the ants sank their needle-sharp pincers into her body, injecting a venom that burned and throbbed. She bit her tongue to keep from crying out, and letting the ants crawl in.

“You will answer my questions,” a voice whispered from somewhere both near and far. Coming from both within her mind and without.

Pira couldn’t see the speaker, couldn’t see anything with her eyes shut tight against the agony. Sweat dripped from her forehead as her body shuddered and rocks dug into older wounds. Those injuries gave a different sort of hurt, dull and achy, the bruises from an earlier battle.

She clutched that ache like a lifeline to reality. It’s magic, she realized. These ants aren’t eating me alive. It’s all in my head. Knowing didn’t stop the phantom pain, but it gave her the strength to hold on a little longer.

“Tell me about your companions. Tell me their affinities. Tell me about Jacaré, and I will make this all go away.” The voice had a sibilant quality, stretching out the words with a hiss.

Pira tried not to think about the events that led to her capture, afraid the collar around her neck would somehow relay the information, but the sensations flooded her mind unbidden. She saw the ambush and Tex burning in a column of flame; she felt the marsh, stagnant and thick against her ankles as she led Johanna toward Santiago; she heard the hail of pebbles thunk against Vibora’s flesh and the sound of the horse galloping away with Johanna tucked close to Rafi’s back; she tasted the acrid words she’d shouted at Leão the last time they spoke—words she’d never be able to recant while living as another Keeper’s slave.

Rolling to her side, Pira tucked her knees tight to her stomach, as if she were protecting herself from the magical barrage. The position also hid her efforts to remove the collar. She could feel metal pressing somewhere between her chin and her collarbones, but she couldn’t feel it.

Metal was Pira’s specialized affinity, but her gift failed her.

Jacaré had warned that someday she’d have to fight against a weapon she couldn’t sense. She never imagined the battlefield would be inside her own head.

“Your essência is draining away,” Vibora said with a laugh, a sound like scales slithering over dry leaves. “The collar will suck away every drop, and when you recover, I’ll drain you again. I will use your own power to torture you until you tell me Jacaré’s location and his plan.”

Pira’s muscles began to spasm, a late reaction to the paraponeras’ bites. Her body believed the magic, even if her mind recognized the truth. 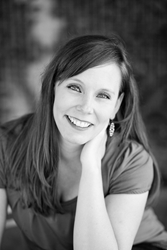 Becky Wallace grew up in house full of stories with people who loved them. Her parents, both school teachers, only took her books away when it was very late at night—and usually pretended not to notice when she read by flashlight. She wrote and directed her first princess-related play in sixth grade, started her first “romance” novel in seventh, and penned a binder full of bad poetry in high school. She’s very grateful all those manuscripts have been lost. She graduated from Brigham Young University with a degree in Public Relations and worked in minor league baseball as a journalist and in sports marketing. She was lucky enough to find and marry a real-life prince charming. They have four little munchkins and are living out their own happily-ever-after in Houston, Texas.

Adventure abounds and stakes are high, keeping readers in suspense through the wild and romantic end.

"A compelling, unique world with Portuguese-inspired echoes of Patrick Rothfuss’s The Name of the Wind(DAW, 2007), this series is a must for fans of fantasy."

"Rich in both emotion and action, The Skylighter is a thrilling and heartfelt fantasy that will keep readers frantic to turn page after page until the very end."

More books in this series: The Keepers' Chronicles