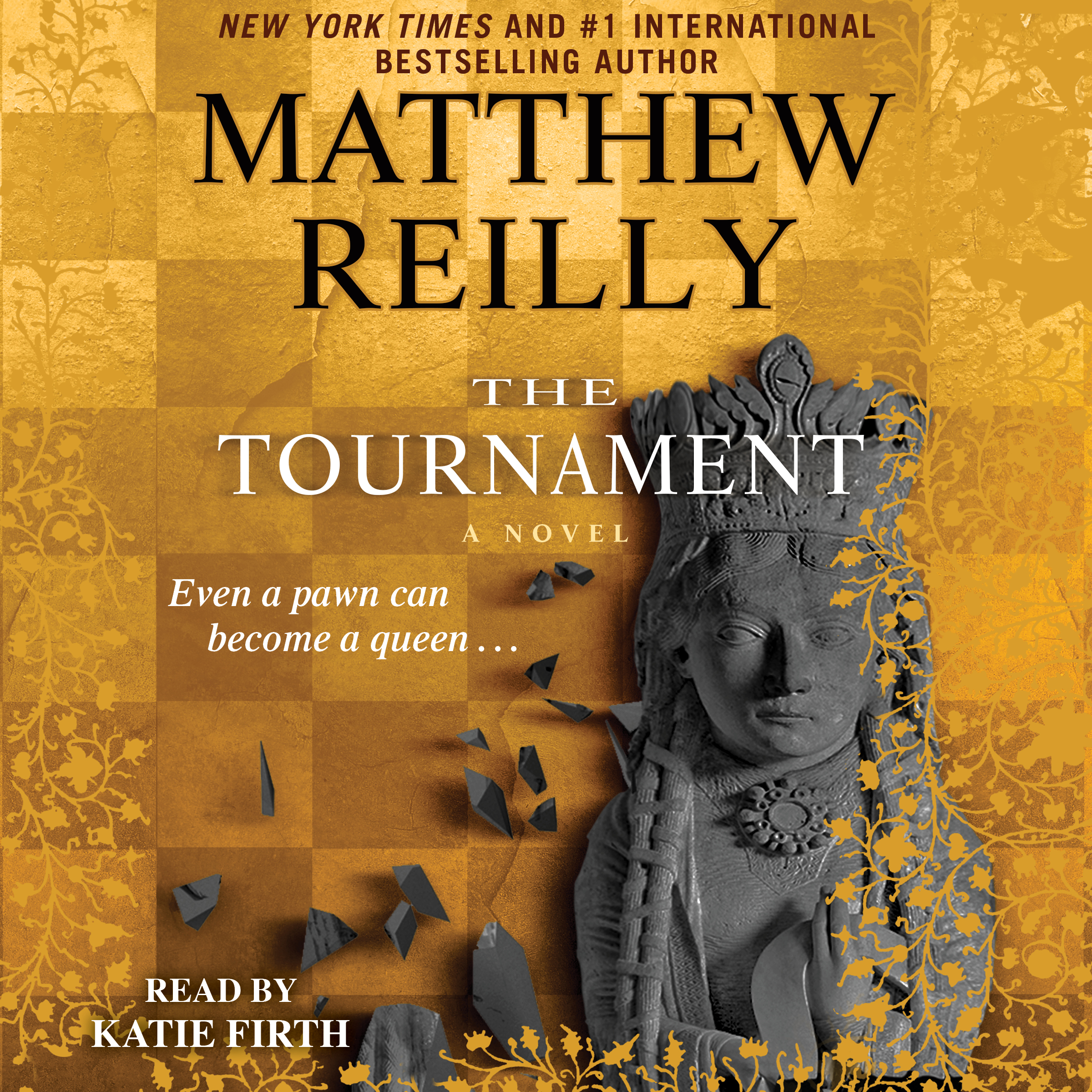 “A complete success…action fans and PBS types can share their enthusiasm” (Booklist, starred review) when a young Queen Elizabeth I is thrust into a gripping game of deception and lust at the height of the Ottoman Empire in this edge-of-your-seat historical thriller from the New York Times bestselling author of The Great Zoo of China and Temple.

The year is 1546, and Suleiman the Magnificent, the feared Sultan of the Ottoman Empire, issues an invitation to every king in Europe: You are invited to send your finest player to compete in a chess tournament to determine the champion of the known world.

Thousands converge on Constantinople, including the English court’s champion and his guide, the esteemed scholar Roger Ascham. Seeing a chance to enlighten the mind of a student, Ascham brings along Elizabeth Tudor, a brilliant young woman not yet consumed by royal duties in Henry VIII’s court.

Yet on the opening night of the tournament, a powerful guest of the Sultan is murdered. Soon, barbaric deaths, diplomatic corruption, and unimaginable depravity—sexual and otherwise—unfold before Elizabeth’s and Ascham’s eyes. The pair soon realizes that the real chess game is being played within the court itself…and its most treacherous element is that a stranger in a strange land is only as safe as her host is gracious.

By clicking 'Sign me up' I acknowledge that I have read and agree to the privacy policy and terms of use. Free ebook offer available to NEW US subscribers only. Offer redeemable at Simon & Schuster's ebook fulfillment partner. Must redeem within 90 days. See full terms and conditions and this month's choices.
This reading group guide for The Tournament includes an introduction, discussion questions, and ideas for enhancing your book club. The suggested questions are intended to help your reading group find new and interesting angles and topics for your discussion. We hope that these ideas will enrich your conversation and increase your enjoyment of the book.

When Sultan Suleiman the Magnificent invites his fellow monarchs to send a chess player to compete in a battle of the minds, the young Elizabeth Tudor accompanies her brilliant tutor, Roger Ascham, to see England’s champion play in Constantinople. Ascham presents the tournament as a learning experience fitting a potential future monarch, but even he cannot imagine the wonders and dangers in store in 1546 Constantinople. It soon becomes clear that a killer is on the loose, and that the magnificent palaces of the Ottoman Empire hide a wealth of sins. With the grand battle of the world’s finest intellects as a backdrop to sexual depravity, political plotting, and murder, Bess and Ascham must use all their wits to solve a deadly crime and escape with their lives.

1. The Tournament begins with the lines: “My queen is dead. My friend is dead.” How does Bess grow as a future monarch in this novel? How do her views on her relationships also change?

2. Ascham says that believes that everything happens for a logical reason. In your opinion, do the events of the novel prove him right? In what ways do the events at the Sultan’s court defy logic? What other major forces shape human behavior in the novel?

3. Bess and Ascham debate whether chess is a game or a sport on page 26. Review their arguments and discuss them with your book club. After reading The Tournament, what is your view?

5. Reilly uses well-known historical figures like Queen Elizabeth I, Michelangelo, and Suleiman the Magnificent as characters in his novel. Taking one or two as examples, discuss how this fictionalization bolsters, challenges, or complicates your view of these famous people.

6. Bess deeply admires Mr. Ascham, but as she notes on page 239, he is not her “master at all, merely [her] teacher.” In what ways does Reilly make this difference in their social statuses clear?

7. Bess is allowed on the trip to Constantinople as an educational exercise, but the later “Virgin Queen” also undergoes a sexual coming-of-age via Elsie. Compare and contrast the two young women’s views on sex and power. Why do you think Reilly chose to provide his young protagonist with such a risqué example?

8. What does Elsie’s final punishment at the brothel reveal about double standards of sexuality in the proto-Elizabethan age? Do you think that Elsie deserves her fate?

9. Reilly is well-known as a thriller writer, though he takes on the at times slow, refined, and intellectual game of chess in The Tournament. In what ways do the actions of the matches themselves mirror the novel’s thriller plot?

10. Bess asks “what [men] have . . . to fear from women” (pg 165). What particular power do the female characters in this novel hold that their male counterparts may not, and vice versa? Consider the figures of Elsie and the other young women on the court, the Queen, and Bess in your answer.

11. What is the effect of organizing The Tournament into parts based on different chess pieces? What did this organizational device reveal about the plot and characters, and how did it impact your view of the action?

1. Do research on the Hagia Sophia, under the shadow of which The Tournament takes place, and take a virtual tour of the architectural masterpiece to get a better sense of the setting of the novel. You might also look up other examples of the groundbreaking Byzantine architectural style, like the ruins of the Great Palace of Constantinople, the Daphni Monastery in Athens, and the Hagios Demetrios in Thessaloniki.

2. Have your own miniature chess tournament with members of your book club. Work up a draw, and play short timed games over the course of the evening as you discuss the novel.

3. Constantinople’s sights, sounds, and tastes are richly evoked in The Tournament. Play Turkish music and order food from a local Turkish eatery to get your own sense of the country’s culture. 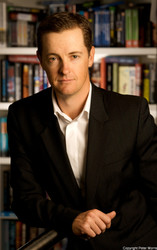 Matthew Reilly is the New York Times and #1 international bestselling author of numerous novels, including The Four Legendary Kingdoms, The Tournament, The Great Zoo of China, The Five Greatest Warriors, The Six Sacred Stones, Seven Deadly Wonders, Ice Station, Temple, Contest, Area 7, Scarecrow, and Scarecrow Returns, as well as the children’s book Hover Car Racer and the novella Hell Island. His books have been published in more than twenty languages in twenty countries, and he has sold more than 7.5 million copies worldwide. Visit him at MatthewReilly.com and at Facebook.com/OfficialMatthewReilly.