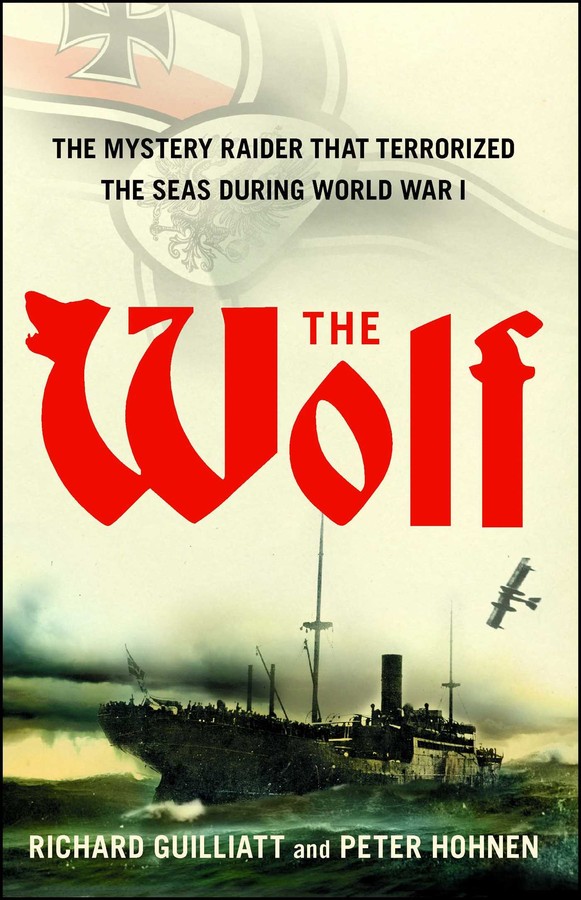 On November 30, 1916, an apparently ordinary freighter left harbor in Kiel, Germany, and would not touch land again for another fifteen months. It was the beginning of an astounding 64,000-mile voyage that was to take the ship around the world, leaving a trail of destruction and devastation in her wake. For this was no ordinary freighter—this was the Wolf, a disguised German warship.

In this gripping account of an audacious and lethal World War I expedition, Richard Guilliatt and Peter Hohnen depict the Wolf ’s assignment: to terrorize distant ports of the British Empire by laying minefields and sinking freighters, thus hastening Germany’s goal of starving her enemy into submission. Yet to maintain secrecy, she could never pull into port or use her radio, and to comply with the rules of sea warfare, her captain fastidiously tried to avoid killing civilians aboard the merchant ships he attacked, taking their crews and passengers prisoner before sinking the vessels.

The Wolf thus became a huge floating prison, with more than 400 captives, including a number of women and children, from twenty-five different nations. Sexual affairs were kindled between the German crew and some female prisoners. A six-year-old American girl, captured while sailing across the Pacific with her parents, was adopted as a mascot by the Germans.

Forced to survive on food and fuel plundered from other ships, facing death from scurvy, and hunted by the combined navies of five Allied nations, the Germans and their prisoners came to share a common bond. The will to survive transcended enmities of race, class, and nationality.

It was to be one of the most daring clandestine naval missions of modern times. Under the command of Captain Karl Nerger, who conducted his deadly business with an admirable sense of chivalry, the Wolf traversed three of the world’s major oceans and destroyed more than thirty Allied vessels.

We learn of the world through which the Wolf moved, with all its social divisions and xenophobia, its bravery and stoicism, its combination of old-world social mores and rapid technological change. The story of this epic voyage is a vivid real-life narrative and simultaneously a richly detailed picture of a world being profoundly transformed by war. 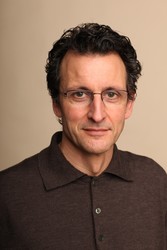 Richard Guilliatt has been a journalist for 30 years and is the author of the book, Talk Of The Devil – Repressed Memory and the Ritual Abuse Witch-Hunt (Text Publishing, Australia, 1996).  Born in the UK, he was a feature writer at The Age newspaper in Melbourne, Australia, before moving to New York in 1986 to work as a freelance writer. His work has appeared in many leading newspapers and magazines including The Independent, The Sunday Times Magazine, The New York Times and The Los Angeles Times. He is currently a staff writer at the Weekend Australian Magazine in Sydney.  In 2000 he won Australia’s highest award for magazine feature writing, the Walkley Award. 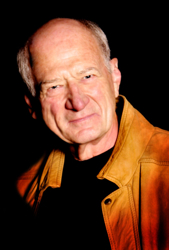 Peter Hohnen studied history and law at the Australian National University and was a partner in a prominent Canberra law firm for twenty years.  A commander in the Royal Australian Naval Reserve for two decades, he was posted to Cambridge University in 1999 to study the law of the sea and the laws of armed conflict as a visiting fellow at the Lauterpacht Centre for International Law.  On his return to Australia he was awarded a Masters Degree in Law from ANU in 2002.  He has been an independent legal consultant to the Australian War Memorial in Canberra and has made several contributions to the Australian Dictionary of Biography. His great-uncle, Alexander Ross Ainsworth, was chief engineer aboard the steamship Matunga when it was captured by SMS Wolf in August 1917.

"The authors’ thoroughly researched and convincing study makes clear that good modern naval history is more than just a true account of strategy or battles, for it deals not only with ships but with men." --U.S. Naval Institute Book Review