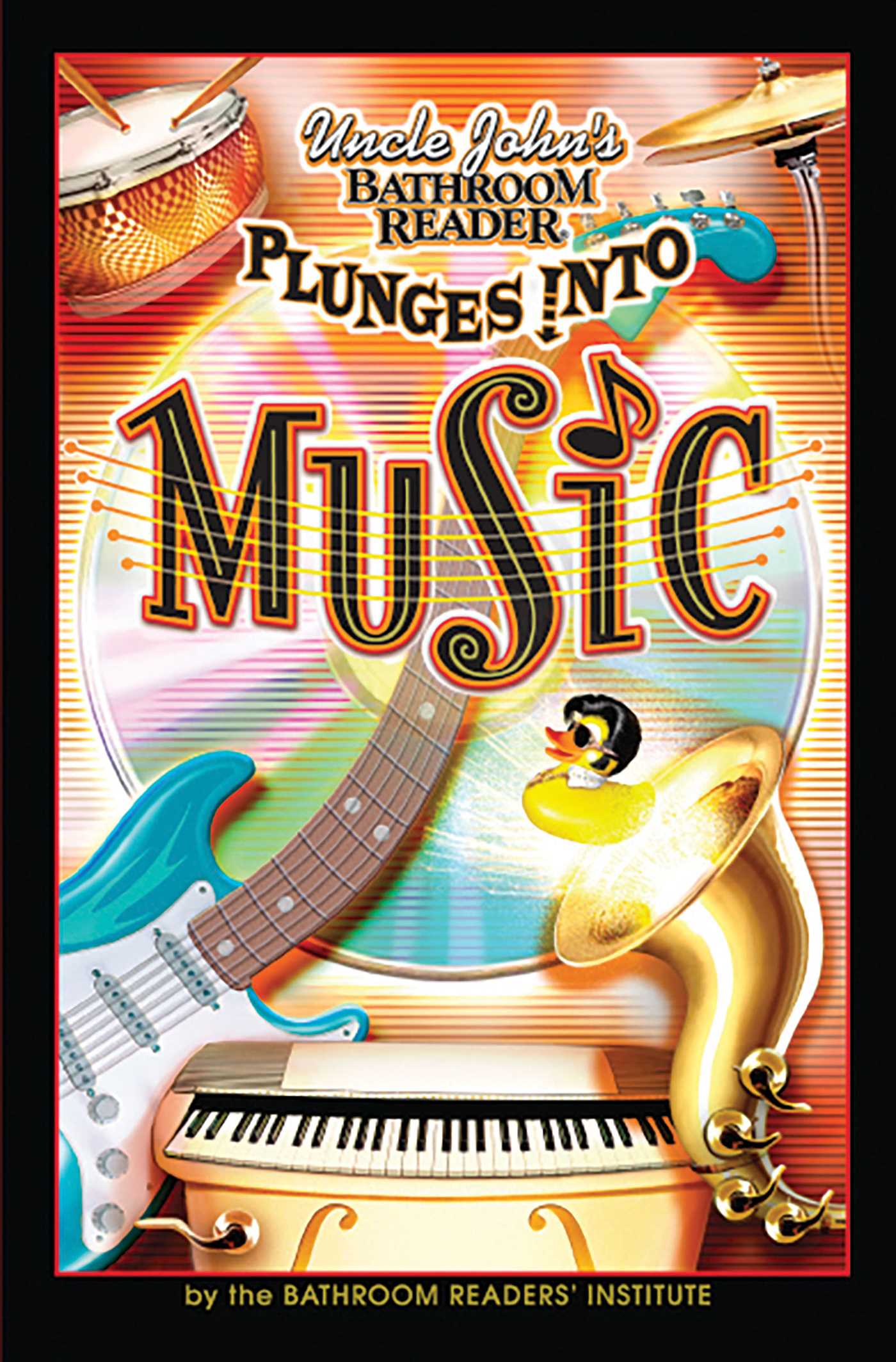 From boogie-woogie to Beethoven, from Prince to Pavarotti, from the bards of Broadway to the rebels of rock 'n' roll-it's all here. Uncle John has created this harmonious collection of tuneful tales for music lovers everywhere.

Uncle John has proven once again that he is in tune with our legion of loyal readers. This 516-page musical masterpiece dedicated to all things noteworthy ranges from silly one-hit wonders to culture-changing musical milestones. You'll get a glimpse into the future of music and go back to the days when prehistoric man first started communicating in song. So plug in your amp, turn the dial up to 11, and have a blast reading about…

* The origins of nearly every genre and style of music--including rock, country, jazz, the blues, rhythm-and-blues, hip hop, punk, folk, polka, opera, muzak, disco, and even marching bands
* Musical legends, from "outsiders" like the Shaggs and the Carter family, to giants like the Beatles, Elvis, and Weird Al Yankovic
* The stories of legendary music venues like the Grand Ole Opry, the Apollo, and the Fillmore
* How a computer glitch led to Right Said Fred's 1991 hit "I'm Too Sexy"
* Why waltzing was considered as scandalous in its early days as rock was in its early days
* The birth of the banjo, the electric guitar, karaoke, and the Stradivarius violin
* How John Williams struck a universal chord with his score for 'Star Wars'
* Go underground to play the world's largest natural musical instrument
* What happened at Woodstock and other weird concert mishaps
And much, much more!

The Bathroom Readers' Institute is a tight-knit group of loyal and skilled writers, researchers, and editors who have been working as a team for years. The BRI understands the habits of a very special market—Throne Sitters—and devotes itself to providing amazing facts and conversation pieces.

More books in this series: Plunges Into