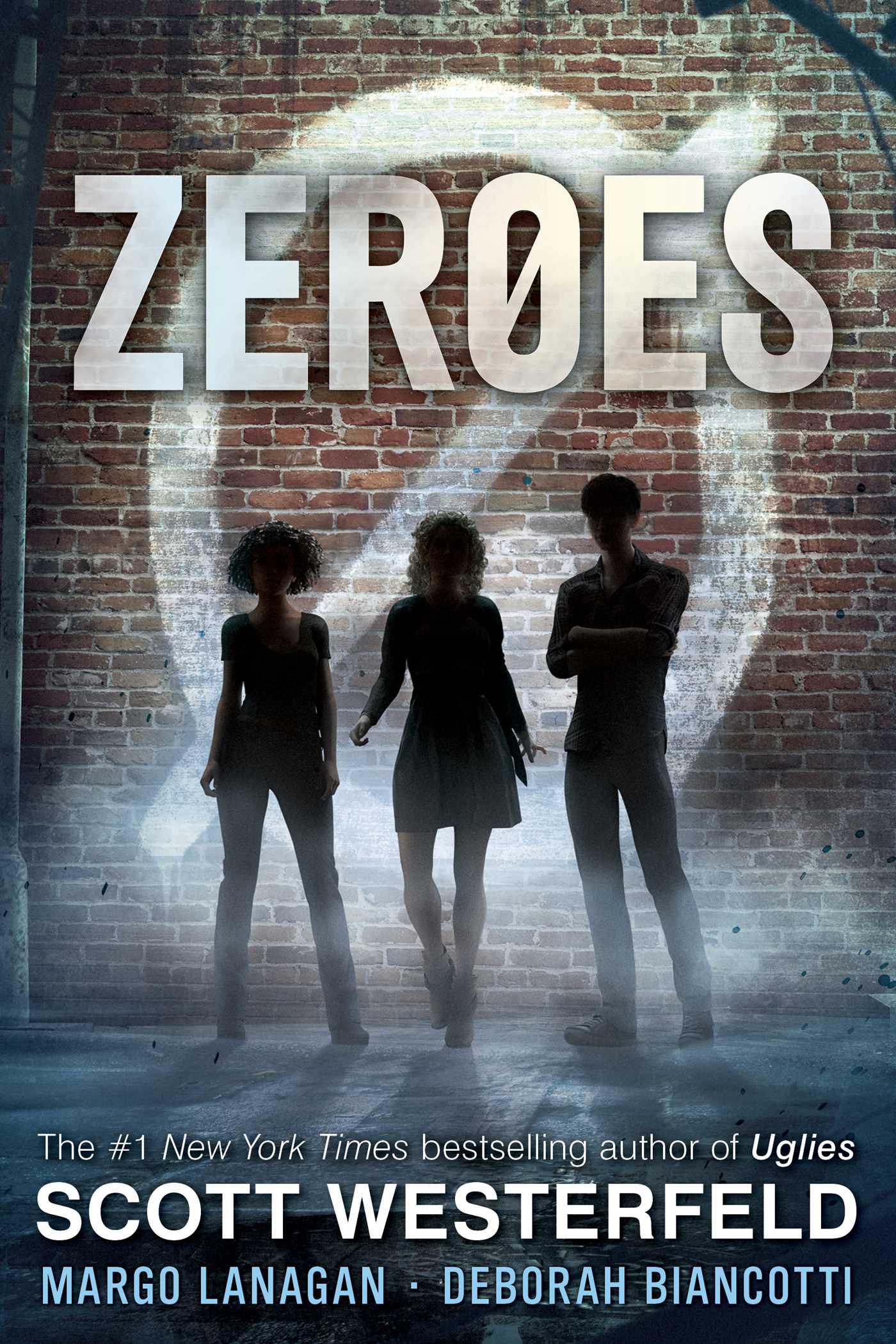 Book #1 of Zeroes
By Scott Westerfeld, Margo Lanagan and Deborah Biancotti
PRICE MAY VARY BY RETAILER

But these six California teens have powers that set them apart.

Take Ethan, a.k.a. Scam. He’s got a voice inside him that’ll say whatever you want to hear, whether it’s true or not. Which is handy, except when it isn’t—like when the voice starts gabbing in the middle of a bank robbery. The only people who can help are the other Zeroes, who aren’t exactly best friends these days.

Enter Nate, a.k.a. Bellwether, the group’s “glorious leader.” After Scam’s SOS, he pulls the scattered Zeroes back together. But when the rescue blows up in their faces, the Zeroes find themselves propelled into whirlwind encounters with ever more dangerous criminals. At the heart of the chaos they find Kelsie, who can take a crowd in the palm of her hand and tame it or let it loose as she pleases.

Filled with high-stakes action and drama, Zeroes unites three powerhouse authors for the opening installment of a thrilling new series.

The waitress wasn’t even listening, the coffee pot dipping toward Ethan’s cup. Which was fine. The coffee was crap and he was already wired, but it gave him an excuse to keep sitting there.

He’d spent the last two hours hunched in a back booth of the Moonstruck Diner, staring out the window at the Cambria Central Bank. It was right across the street, and it opened at eight.

“Want anything else?” the waitress asked.

At least the bitter java gave him a reason to seem jumpy. Nobody would look at him and say, “Hey, that kid is real jumpy. Must have something to do with the army-green duffel bag under his feet.”

Nope. Nobody would blame the bag.

Besides, this was the middle of Main Street. Nobody would come rolling in to seize Ethan and his bag and haul them both out into the dawn. Nothing bad ever happened here in Cambria, California, population half a million during a college term.

The diner was filling up with delivery guys on breaks, respectable citizens in suits, and the occasional group of clubbers winding down. All Ethan had to do was watch the bank and wait for the doors to open.

Easy. As long as the waiting didn’t kill him.

“Seriously, it’s been five minutes. Can you stop with the coffee?”

“Sorry,” Ethan said. But she was already gone.

He pulled the duffel bag up and wedged it into a corner of the booth like a makeshift pillow. Which was pretty funny, given what was in the bag. It was the stuff in the bag that was keeping him awake. That, and the people looking for it.

He’d always known the voice would do this one day—get him into serious trouble. The voice didn’t care about consequences. The voice didn’t weigh up the pros and cons and then say, “Hey, Ethan, this is how you can get what you want.” The voice wasn’t sentient like that; it wasn’t smart. It didn’t negotiate. The voice just went for it. It lied and lied, and most of the time Ethan didn’t even know where the lies came from when they poured out of his mouth. How did the voice know half that stuff?

But Ethan had always known that one day he’d pay for all those lies.

Right now he was hoping today was not that day. 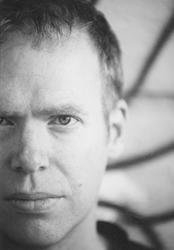 Margo Lanagan has been publishing stories for children, young adults and adult readers for twenty-five years. She has won numerous awards, including four World Fantasy Awards. Two of her books have been Michael L. Printz Honor books and she has been shortlisted for the Hugo and Nebula awards and for the Los Angeles Times Book Prize in the young adult division. Visit Margo at her blog, AmongAmidWhile.Blogspot.com, or follow her on Twitter at @MargoLanagan.

Deborah Biancotti has written two short story collections, Bad Power and A Book of Endings. She’s been nominated for the Shirley Jackson Award and the William L. Crawford Award for Best First Fantasy Book. You can find her online at DeborahBiancotti.com or on Twitter at @Deborah_B.

“With action, romance, and thorny ethical questions, it’s a book with a little something for everyone.”

Book #1 of Zeroes
By Scott Westerfeld, Margo Lanagan and Deborah Biancotti
PRICE MAY VARY BY RETAILER

More books in this series: Zeroes