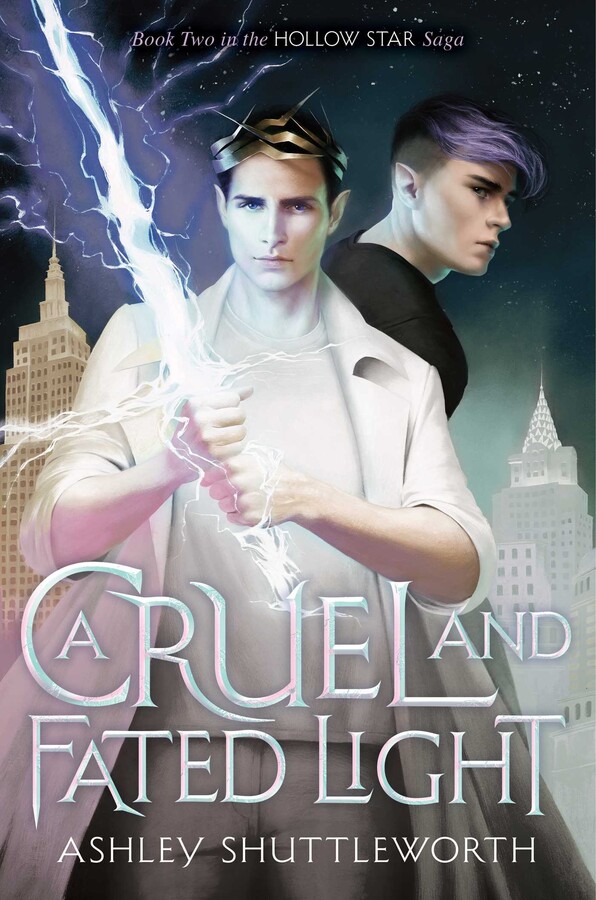 A Cruel and Fated Light

A Cruel and Fated Light