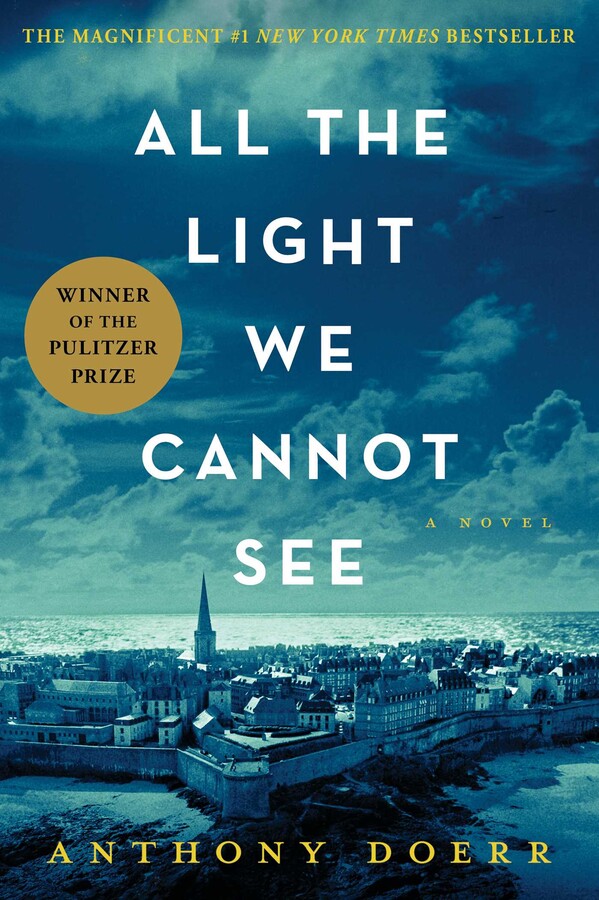 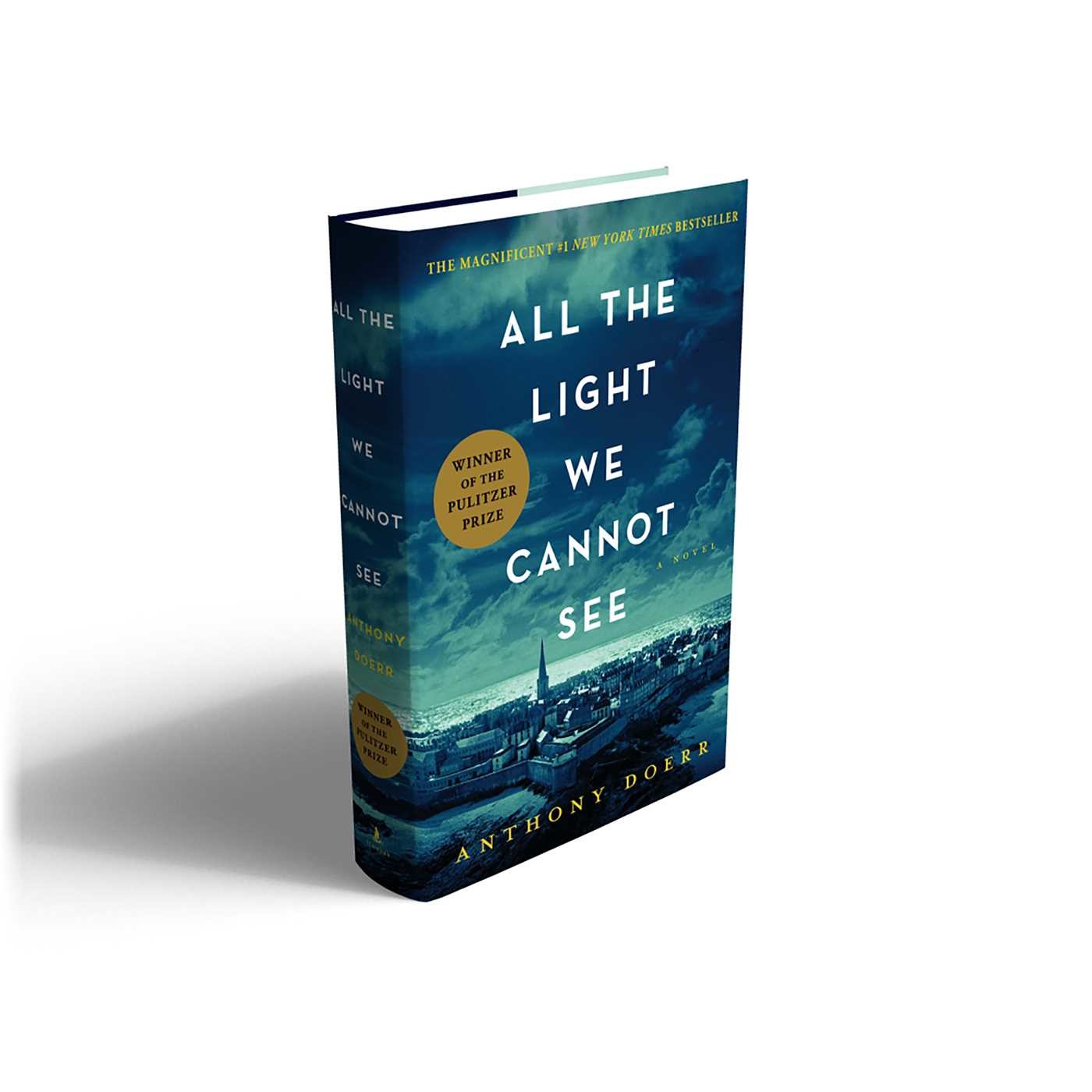 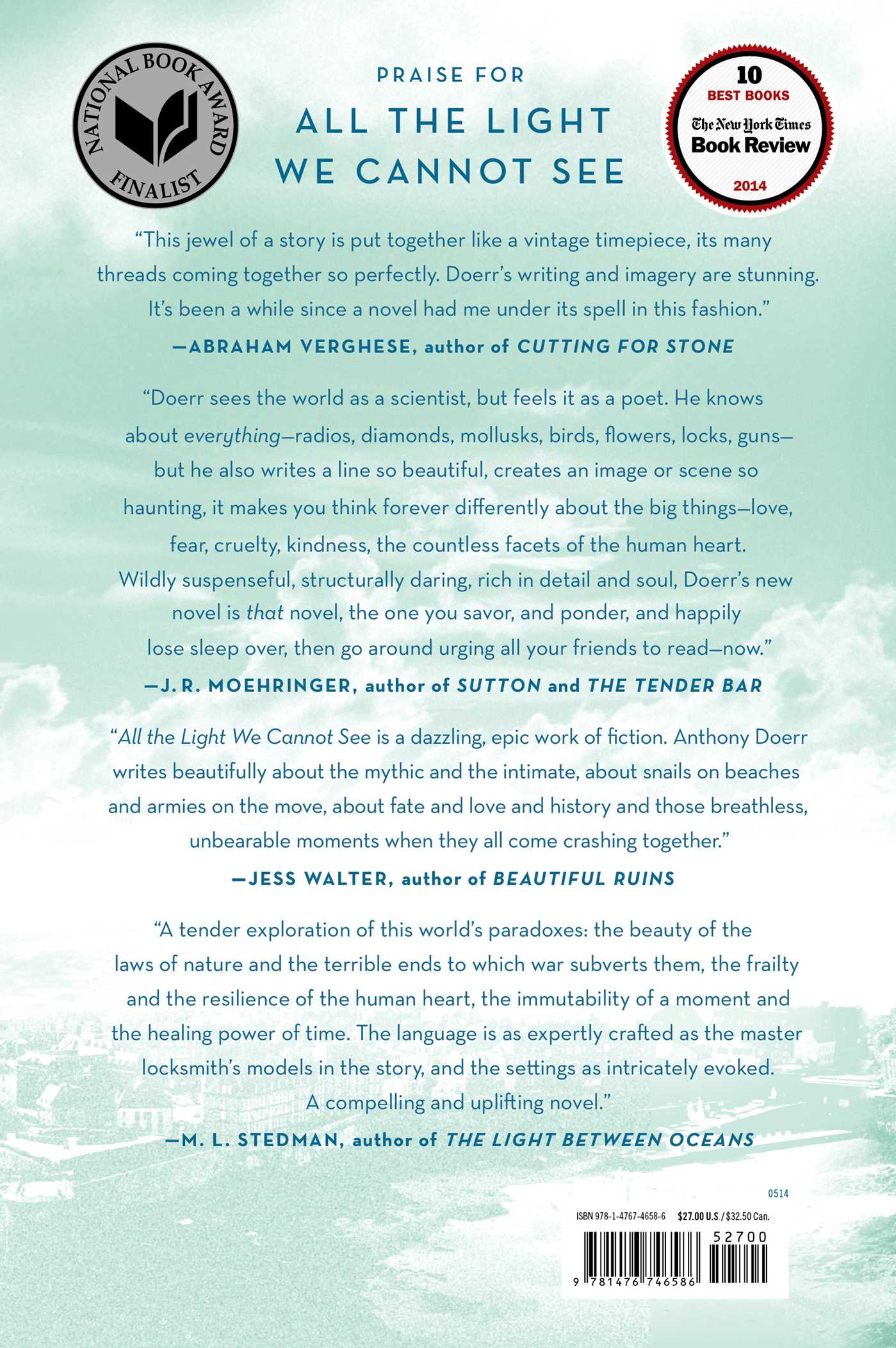 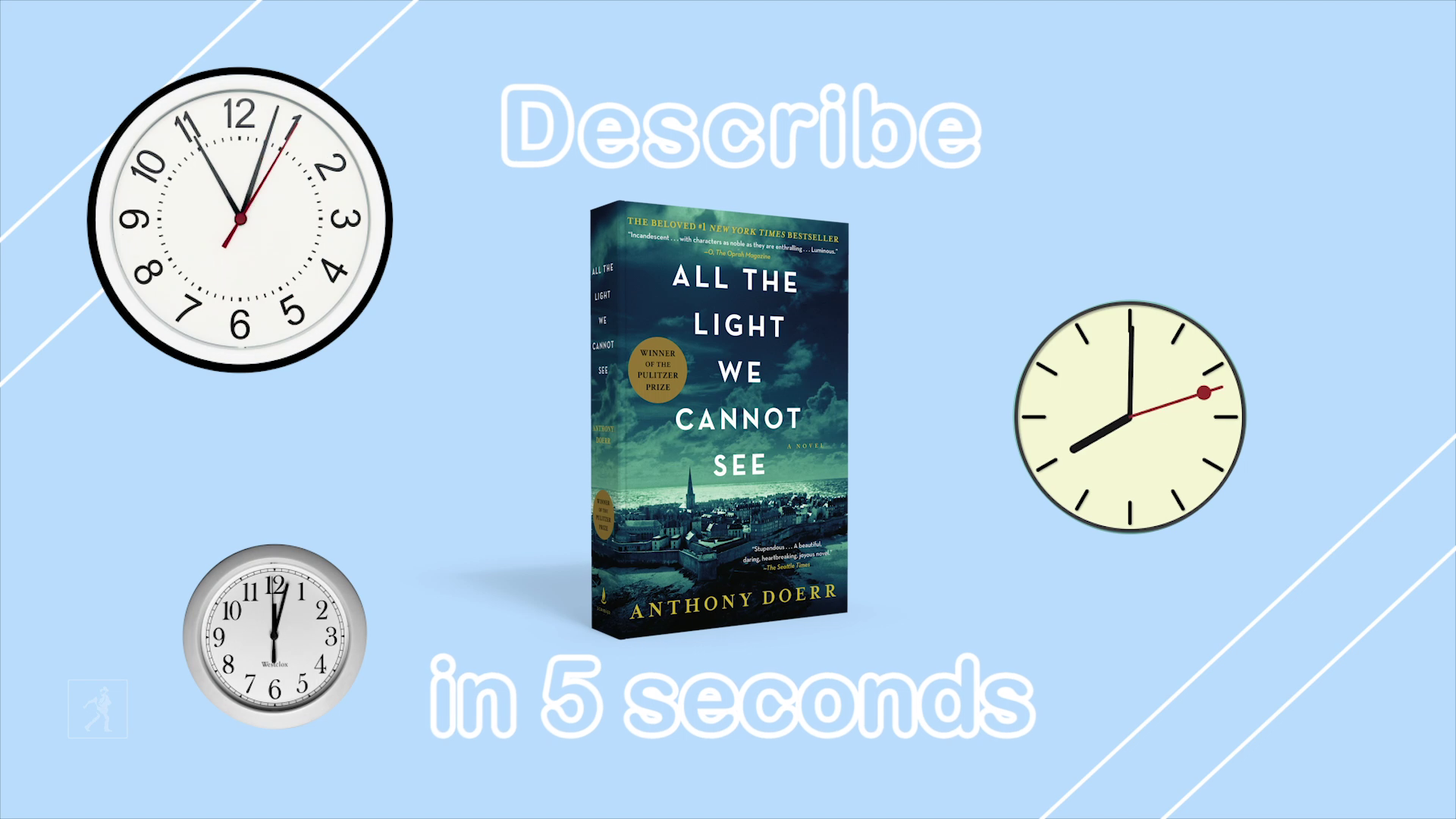 5 Second Summaries with Off the Shelf: ALL THE LIGHT WE CANNOT... 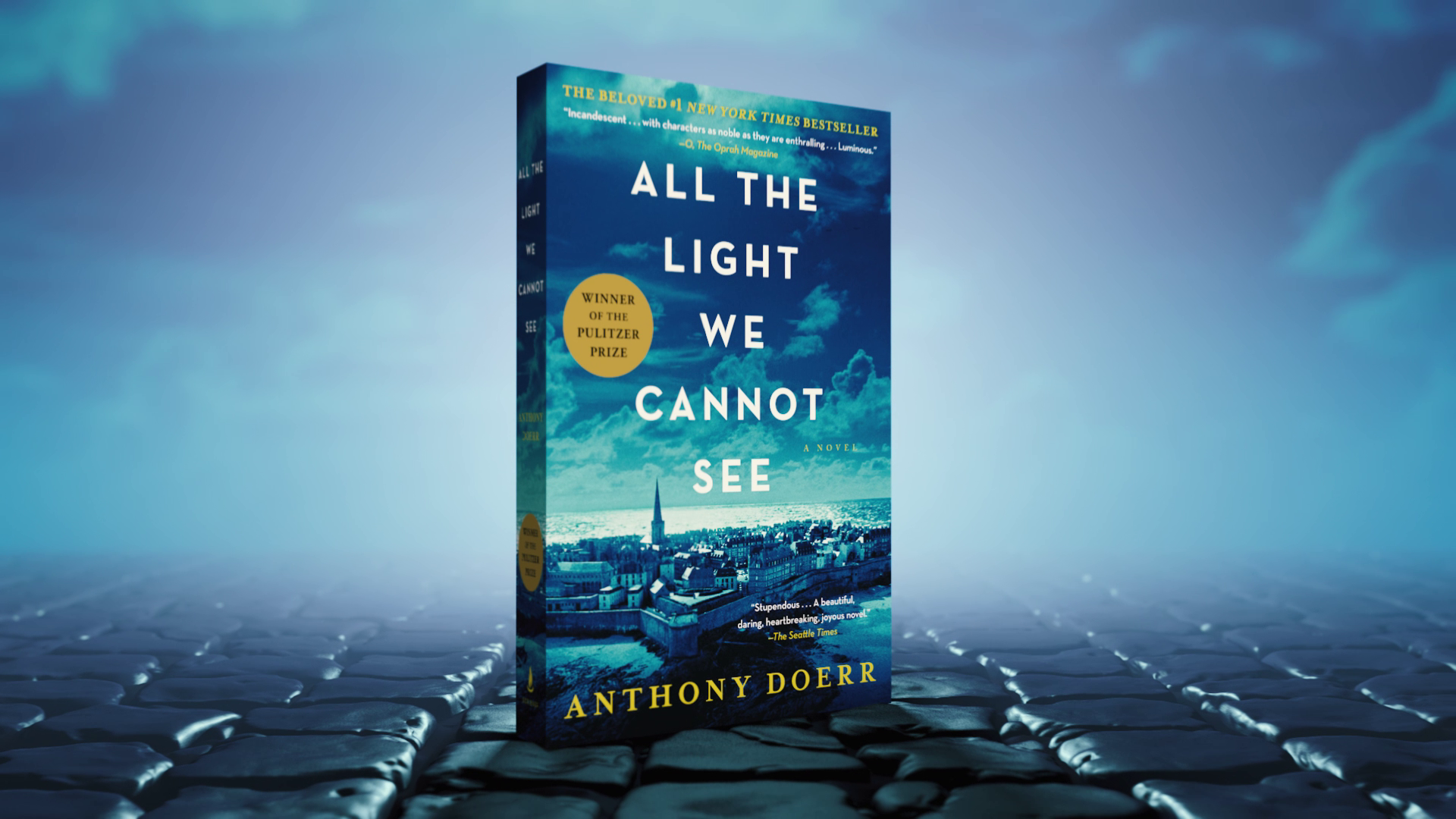 All the Light We Cannot See Book Trailer

'All the Light We Cannot See' by Anthony Doerr

Anthony Doerr on All the Light We Cannot See

All the Light We Cannot See

By Anthony Doerr
PRICE MAY VARY BY RETAILER

All the Light We Cannot See

By Anthony Doerr
PRICE MAY VARY BY RETAILER