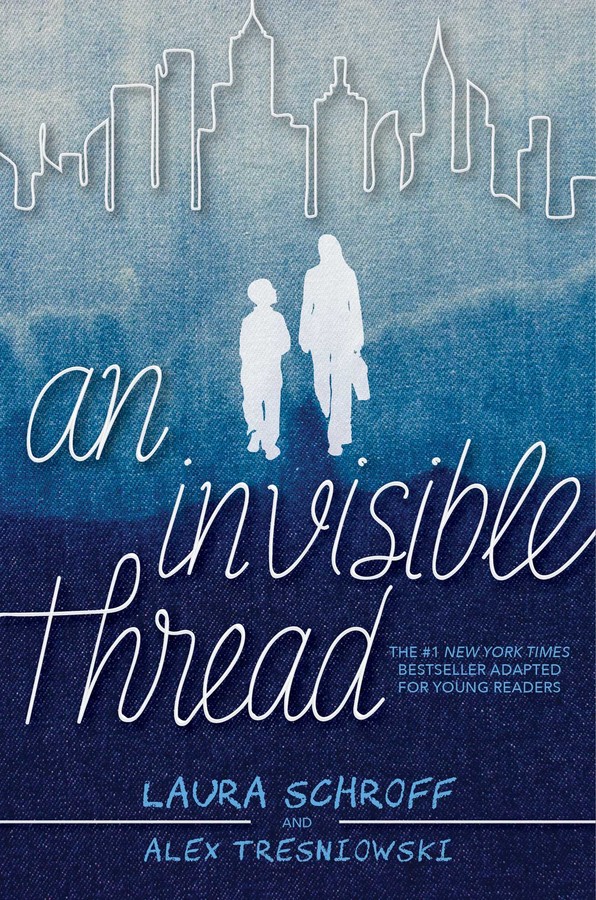 By Laura Schroff and Alex Tresniowski

By Laura Schroff and Alex Tresniowski