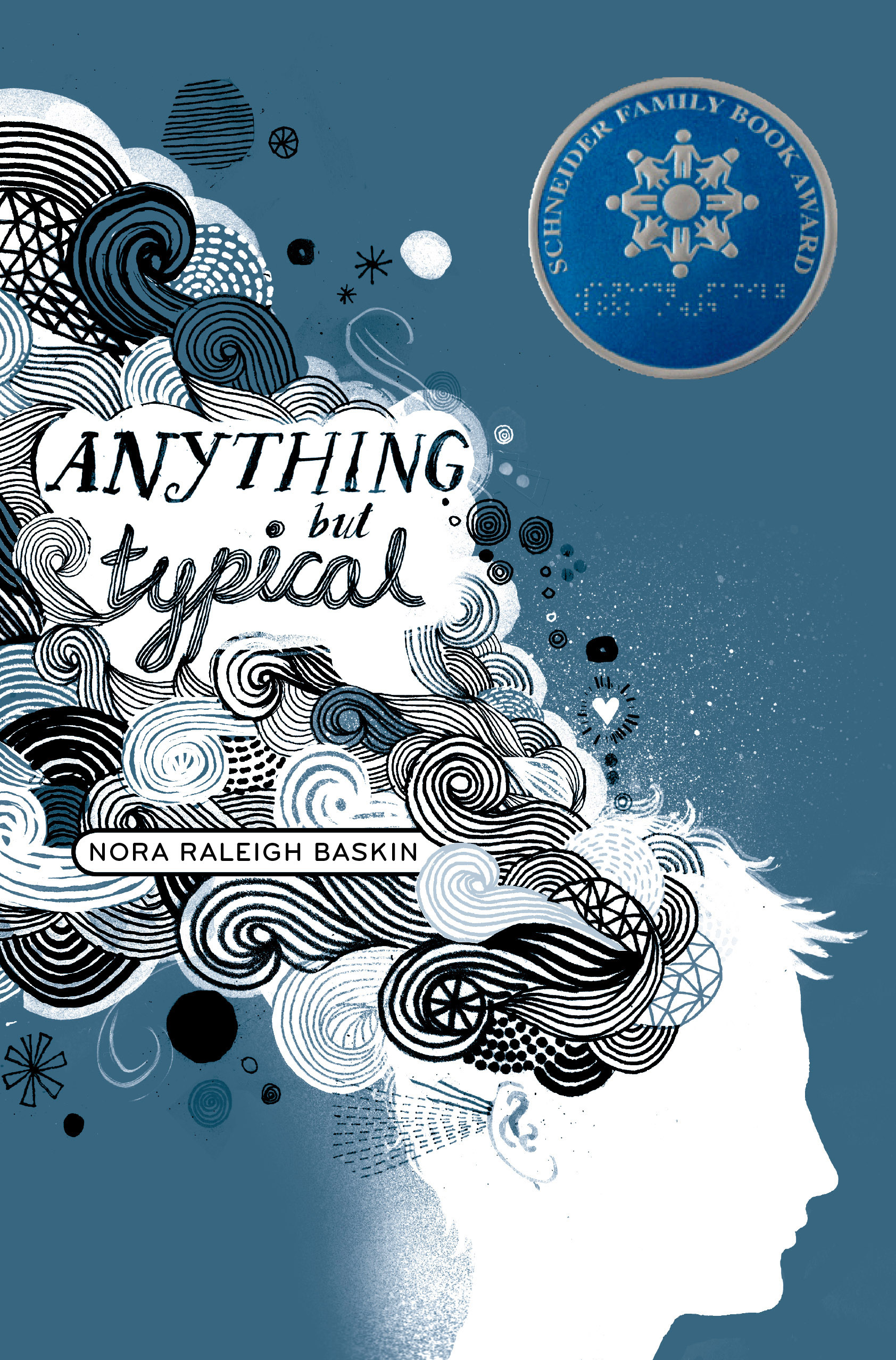 Author Nora Raleigh Baskin shares insight into ANYTHING BUT TY...