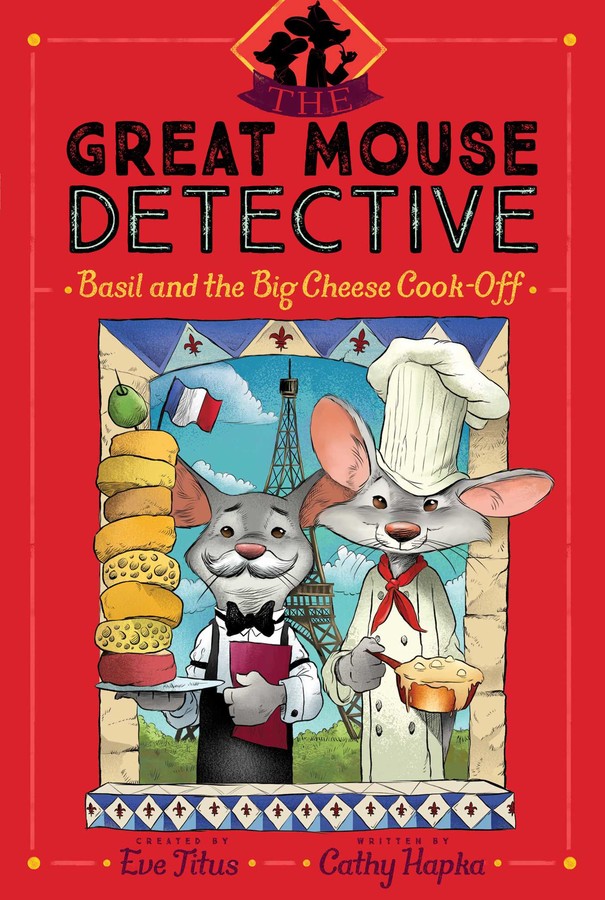 Basil and the Big Cheese Cook-Off

Basil and the Big Cheese Cook-Off

More books in this series: The Great Mouse Detective