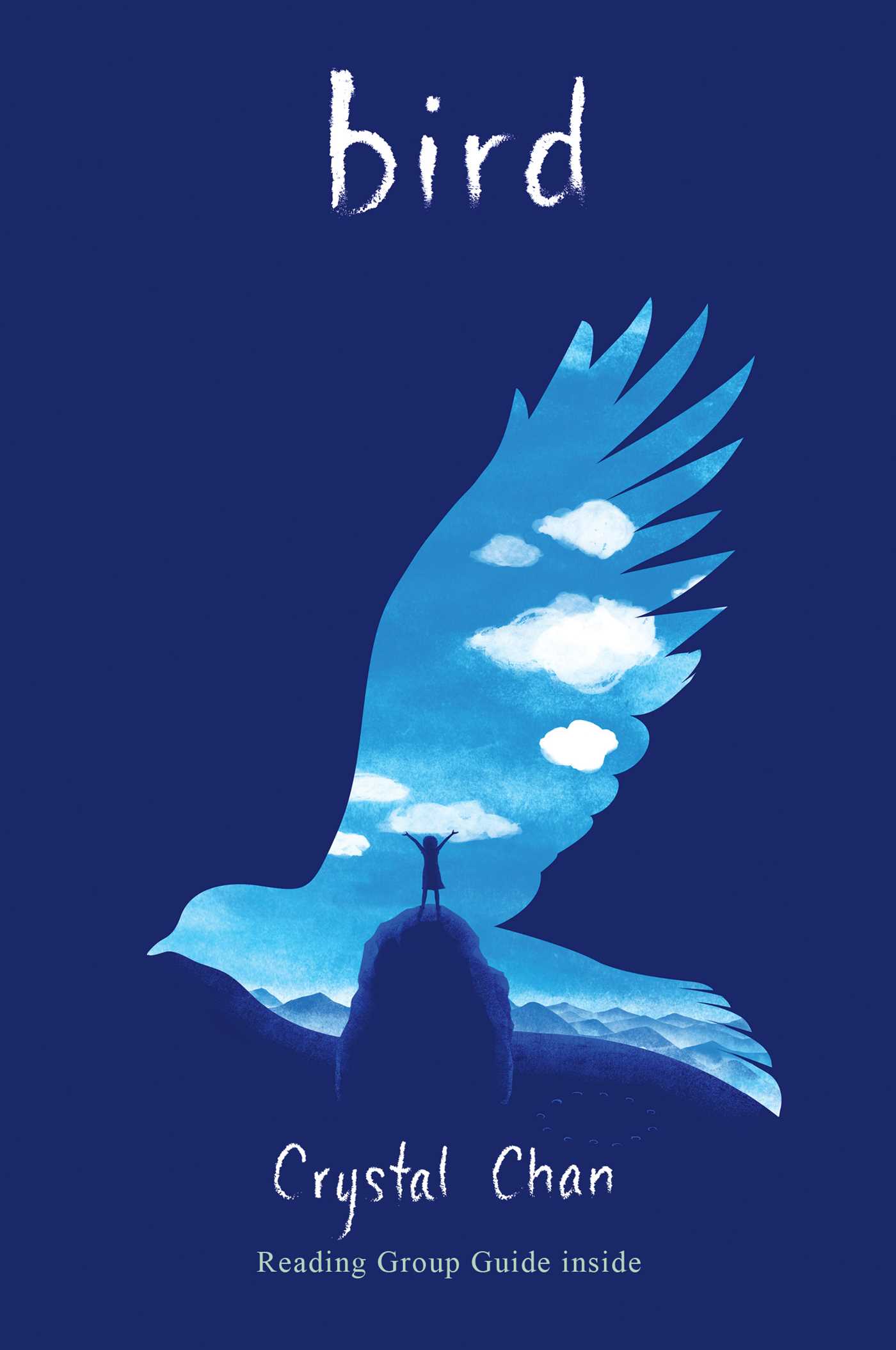 Entrenched secrets, mysterious spirits, and an astonishing friendship weave together in this extraordinary and haunting debut that School Library Journal calls “a powerful story about loss and moving on.”

Nothing matters. Only Bird matters. And he flew away.

Jewel never knew her brother Bird, but all her life she has lived in his shadow. Her parents blame Grandpa for the tragedy of their family’s past: they say that Grandpa attracted a malevolent spirit—a duppy—into their home. Grandpa hasn’t spoken a word since. Now Jewel is twelve, and she lives in a house full of secrets and impenetrable silence.

Jewel is sure that no one will ever love her like they loved Bird, until the night that she meets a mysterious boy in a tree. Grandpa is convinced that the boy is a duppy, but Jewel knows that he is something more. And that maybe—just maybe—the time has come to break through the stagnant silence of the past. 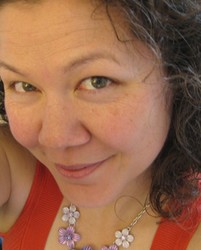 Crystal Chan watched with amazement at the exotic zoo outbreak in Zanesville, Ohio in 2011, where scores of animals—hungry lions, panthers, and tigers—ran loose around the county. That incident helped inspire her most recent novel, All That I Can Fix. When Crystal isn’t writing, her passion is giving diversity talks to adults and kids alike, telling stories on Wisconsin Public Radio, and hosting conversations on social media. Her debut novel, Bird, was published in nine countries and is available on audiobook in the US. She is the parent of a teenage turtle (not a ninja).

"Jewel’s observant reflections on her rural-Iowa world give this debut its considerable charm...the strong opening bodes well for future endeavors."

“Thoughtful and introspective about the dynamics of a grieving family . . . contemplative readers will be rewarded by Jewel’s journey."

"Jewel is a multilayered, emotional character . . . . The mixture of superstition and science creates a wonderful juxtaposition in this powerful story about loss and moving on."

"The voice of 12-year-old Jewel carries readers through this lyrical and buoyant debut from Crystal Chan. . . . Chan's strong characterizations and her way with words make her a writer to watch."

"Daughter of a Jamaican father and her half-Mexican, half-white mother, Jewel has always felt out of place in her small Iowa town. . . . When Jewel meets John, an adopted black boy staying with his uncle, she finds a kindred spirit, someone as out of place as she is. . . . Chan has carefully crafted John and Jewel as effective foils for each other; their shared interest in science propels multiple metaphors that help Jewel figure out what is solid and knowable versus what must be taken on faith or intuited. . . both character arcs show a deep respect for readers’ abilities to negotiate the complexities of belief and doubt, and to find meaning via character reflection."

– Bulletin of the Center for Children’s Books, March 2014