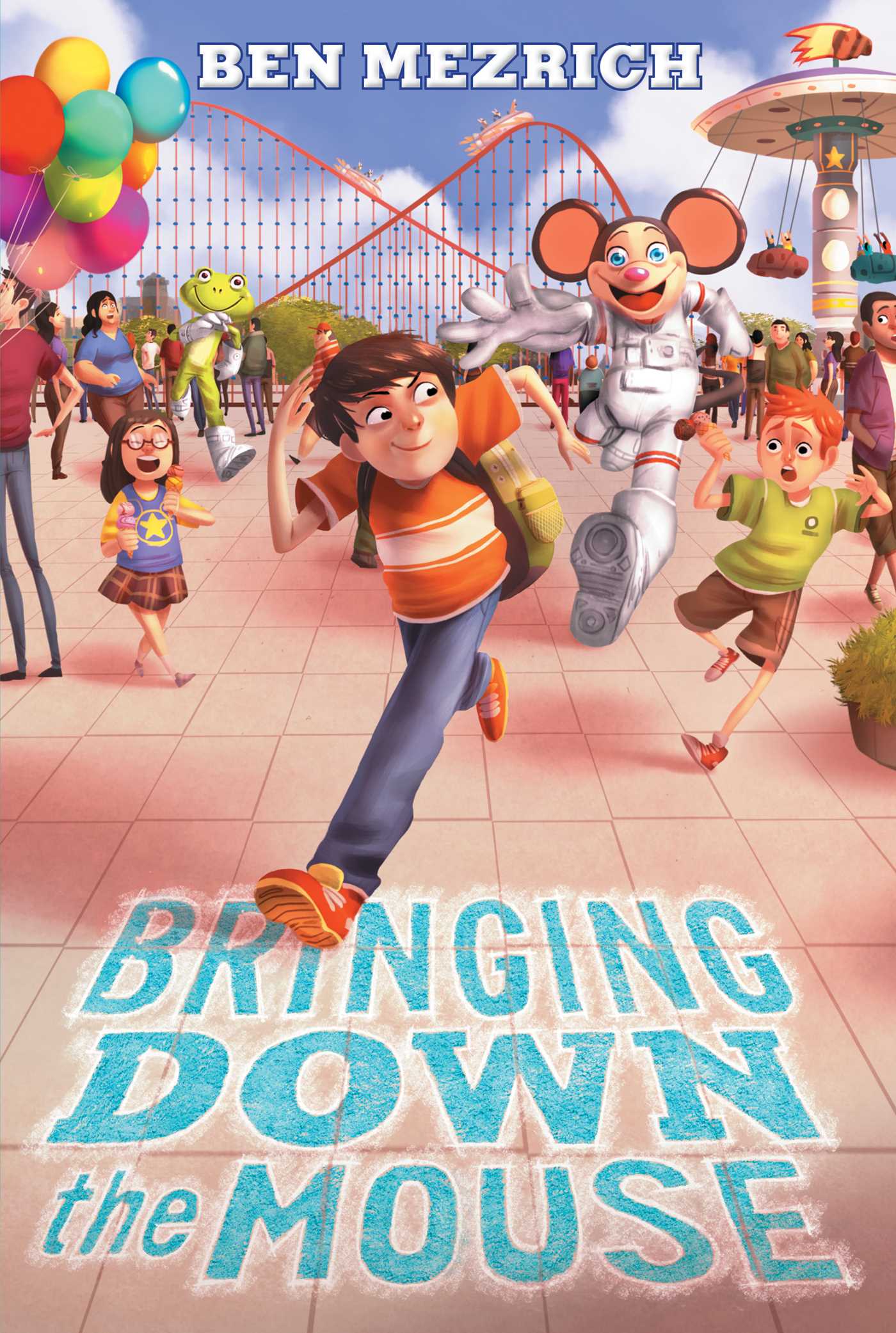 Bringing Down the Mouse

Bringing Down the Mouse

More books in this series: The Charlie Numbers Adventures