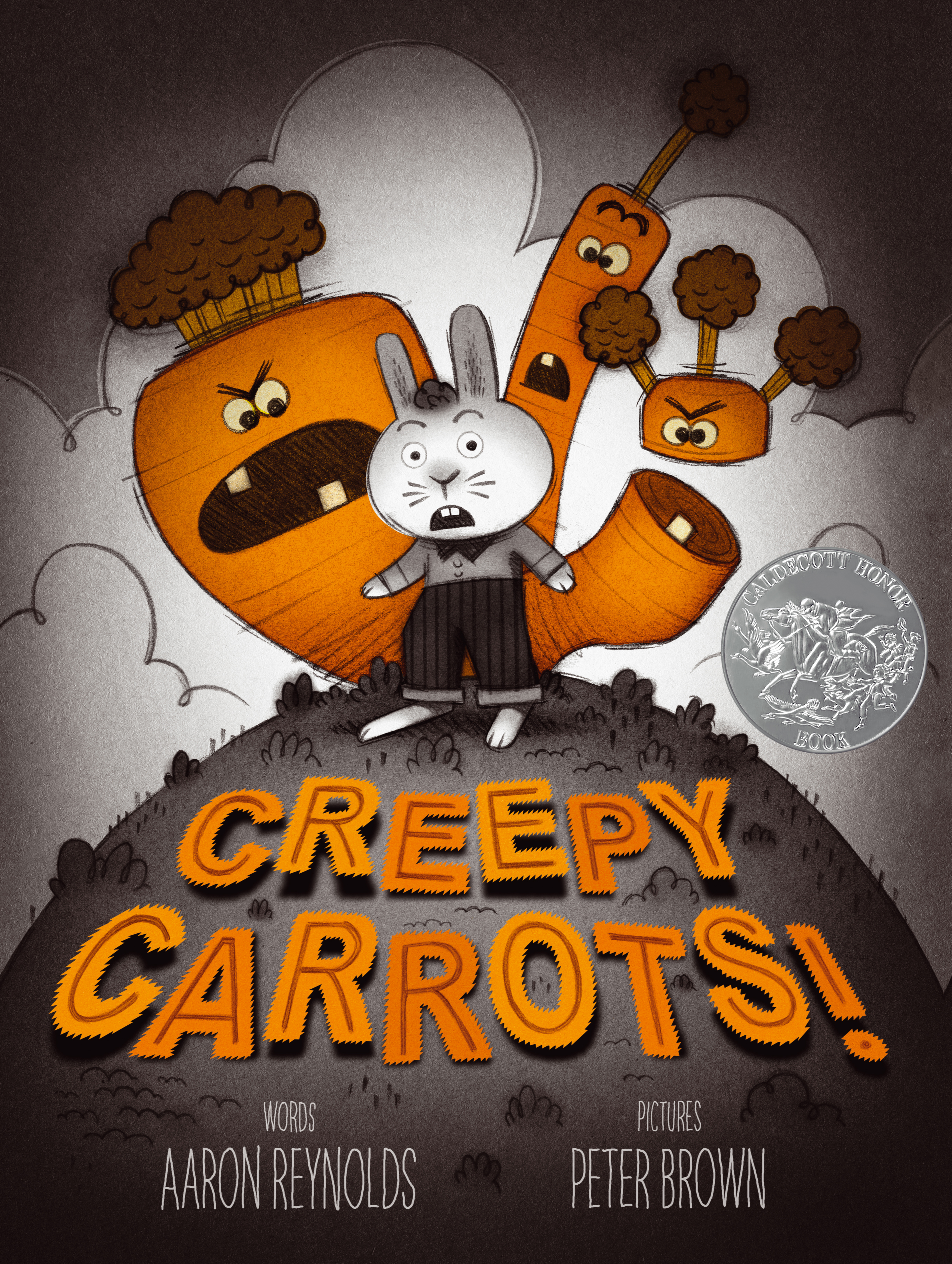 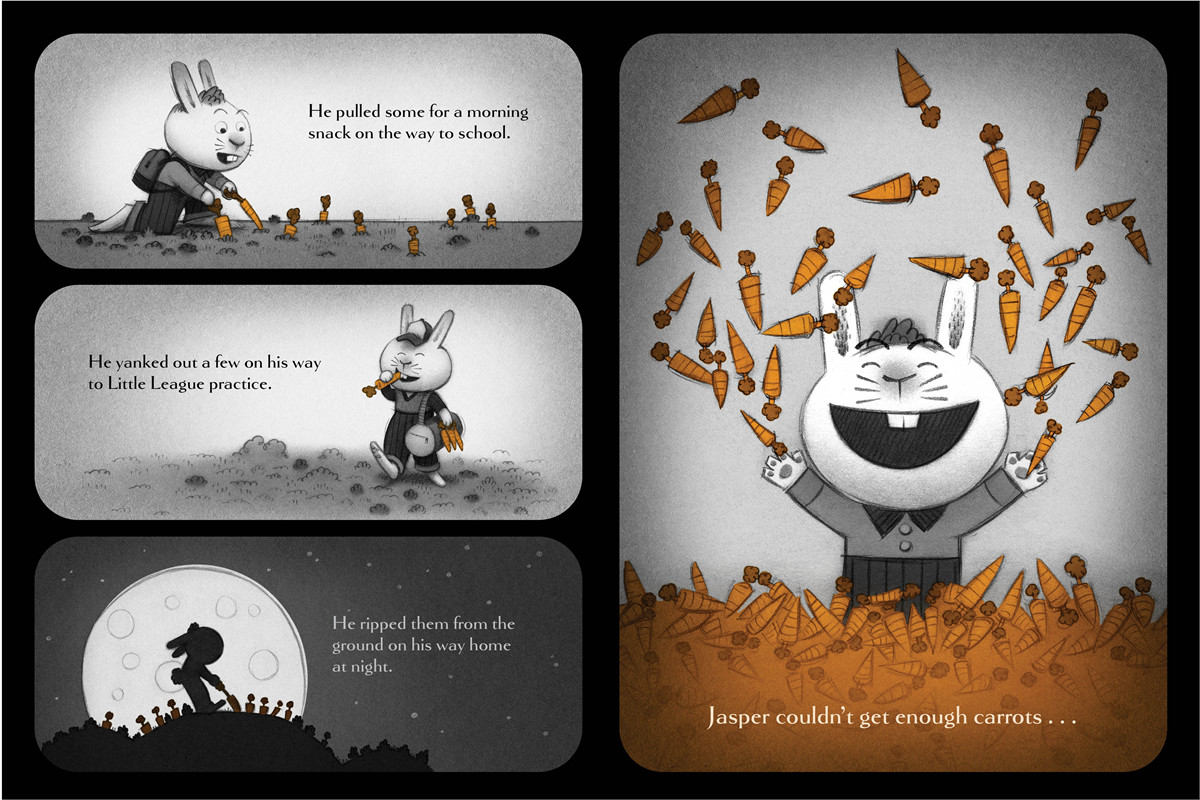 In this Caldecott Honor–winning picture book, The Twilight Zone comes to the carrot patch as a rabbit fears his favorite treats are out to get him.

Jasper Rabbit loves carrots—especially Crackenhopper Field carrots.
He eats them on the way to school.
He eats them going to Little League.
He eats them walking home.
Until the day the carrots start following him...or are they?
Celebrated artist Peter Brown’s stylish illustrations pair perfectly with Aaron Reynold’s text in this hilarious picture book that shows it’s all fun and games…until you get too greedy. 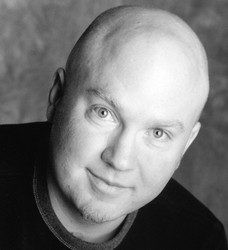 Aaron Reynolds is the New York Times bestselling author of many highly acclaimed books for kids, including Here Comes Destructosaurus!, Carnivores, and the Caldecott Honor–winning book Creepy Carrots!. He regularly makes time to visit schools where his hilarious hands-on presentations keep kids spellbound. Aaron lives in Chicago with his wife, two kids, four cats, and anywhere between zero and ten goldfish, depending on the day. Visit Aaron at Aaron-Reynolds.com. 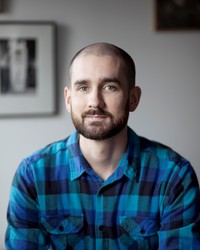 Peter Brown is the author of Children Make Terrible Pets and the critically acclaimed artist of Chowder and Flight of the Dodo. He is a graduate of the Art Center College of Design in Pasedena, California. He now lives in Brooklyn, New York. Visit Peter at PeterBrownStudio.com.

"Brown’s panels–bordered in black, drawn in pencil, and digitally composed and colored–cleverly combine the mood of film noir with the low-tech look of early children’s television staging for an aesthetic that is atmospheric, but not overwhelming.... Panels in varying sizes and multiple perspectives keep pace with Reynolds’s tongue-in-cheek narrative.... This age-appropriate horror story takes children’s fears seriously and then offers them an escape through genuine comic relief."--School Library Journal

* "Serve this superbly designed title to all who relish slightly scary stories."--Kirkus Reviews in a STARRED review

* "A spot-on parody of a paranoid thriller...."--Publishers Weekly in a starred review