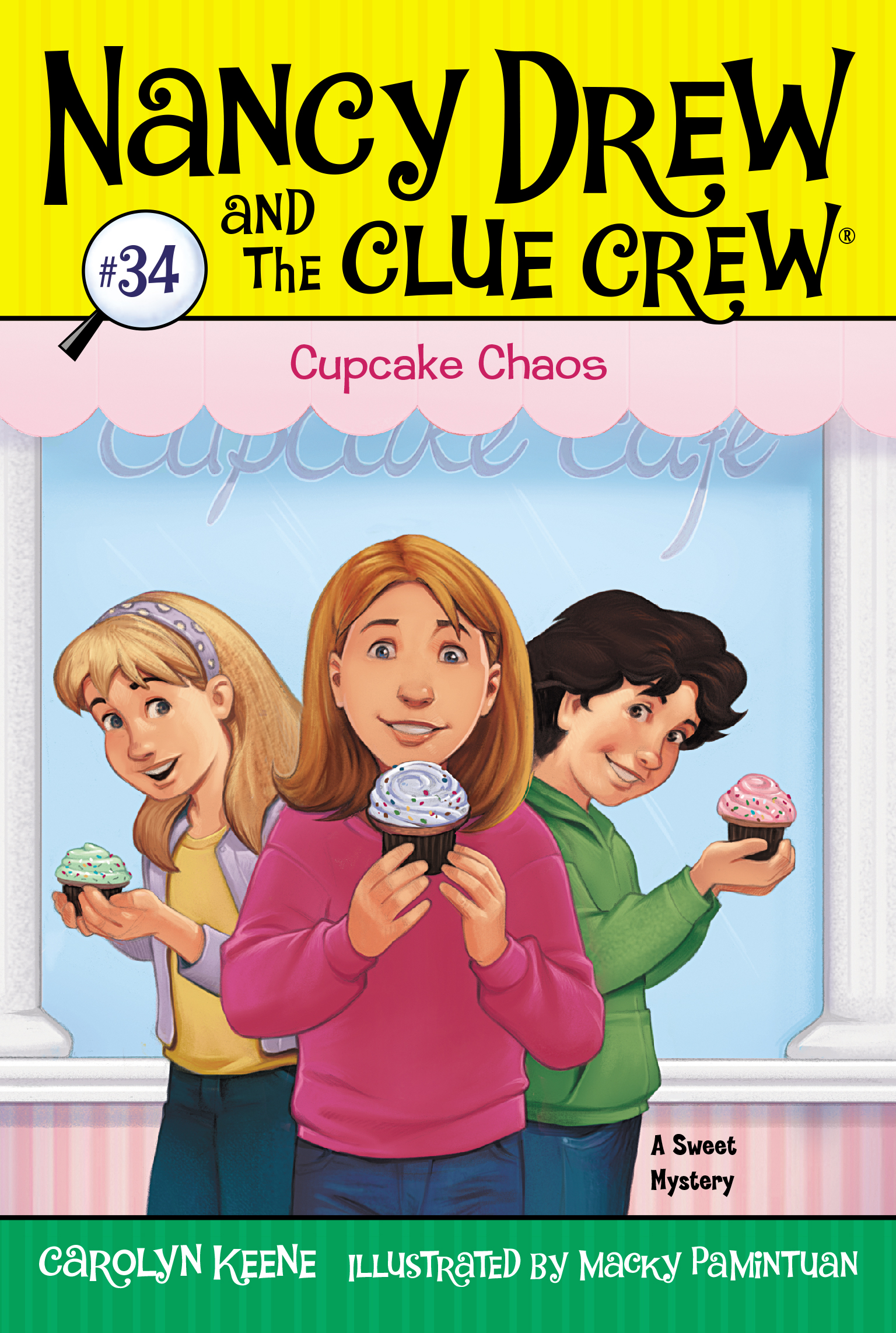 More books in this series: Nancy Drew and the Clue Crew