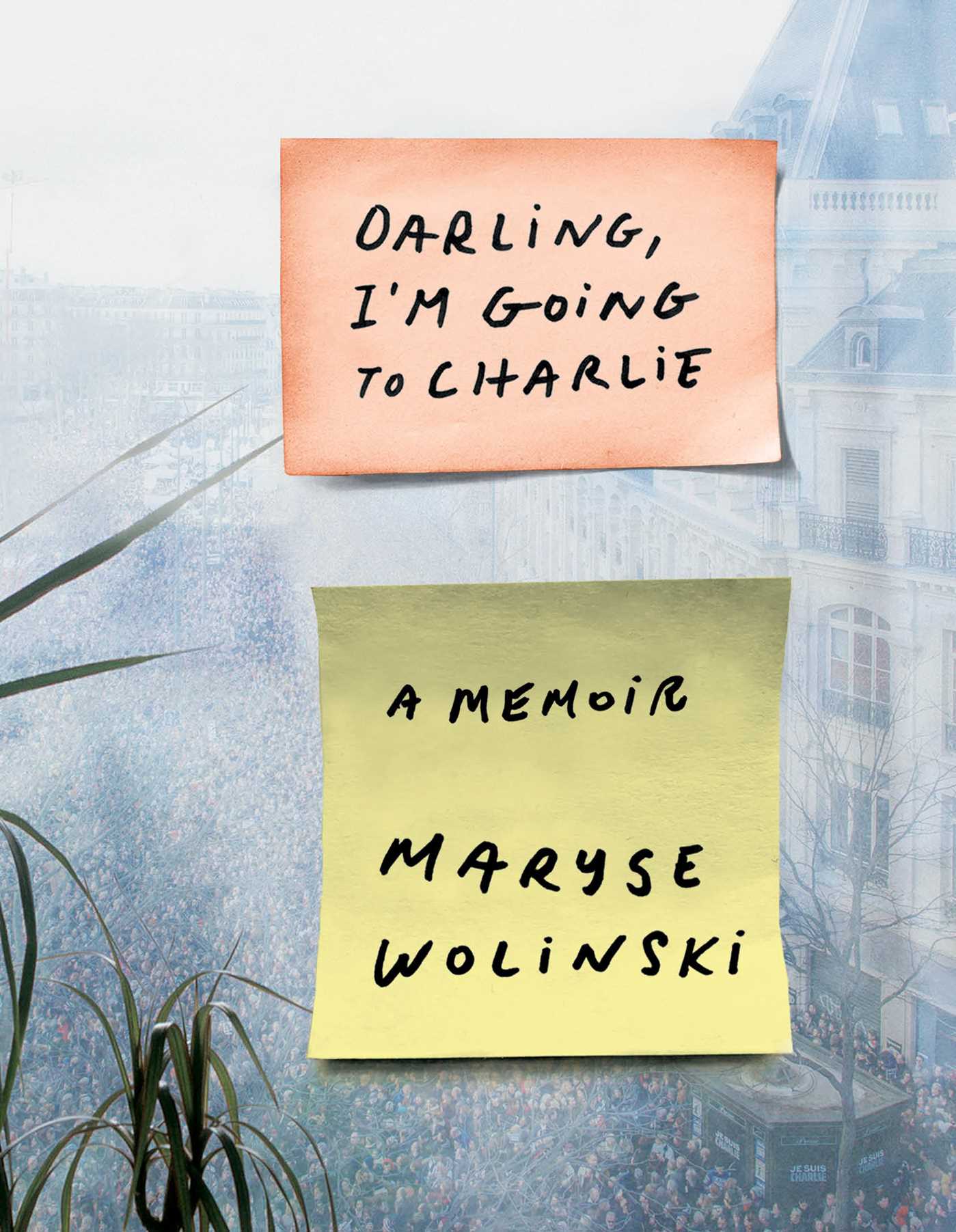 By Maryse Wolinski
eBook
Hardcover
PRICE MAY VARY BY RETAILER

An elegant, deeply felt memoir from Maryse Wolinski—journalist and widow of the late cartoonist Georges Wolinski, who died in the terrorist attack on the French satirical magazine Charlie Hebdo—that is both a beautiful tribute to her late husband and a rallying call to action.

These were the last words that prolific satirical cartoonist Georges Wolinski said to his wife, Maryse, as he left for work. Two hours later, terrorists barged into the Paris offices of the Charlie Hebdo magazine, fatally shooting him and eleven others.

Maryse remembers her marriage to Georges—forty-seven years of love and devotion—and the swift, cruel manner in which she lost him. From her grief comes a demand for answers as she investigates the failings of the French government in their security measures, especially when another terrorist attack occurs just eight months later. A celebrated journalist in her own right, Maryse writes with both clarity and authority, all the while exploring what made her relationship with Georges so singularly strong.

Darling, I’m Going to Charlie is not only one woman’s beautiful tribute to her late husband, but also a stunning, courageous testimony and inspiring call for change.

Maryse Wolinski is a French journalist and writer and widow of the late Charlie Hebdo cartoonist Georges Wolinski. She is the author of several stories and novels including Georges, If You Knew and The Passion of Edith S. She lives in Paris.

“A deeply felt memoir from the wife of a cartoonist killed in the 2015 Charlie Hebdo terrorist attack. ... No more than a day's reading, Wolinski's moving story will resonate with anyone who has unexpectedly lost a loved one. A brief, affecting Gallic story of an enduring marriage that ended in senseless tragedy.”

“Wolinski’s writing is at once commanding and impressively heartfelt, conveying to the reader at every turn the twin urgencies of her grief and her call to correct the gross human errors that led to such a catastrophic event of global significance.”

"Journalist Maryse Wolinksi pays tribute to her husband, a victim of the Charlie Hebdo terrorist attack, in her new book. Named for the last words he spoke to her, Darling, I’m Going to Charlie: A Memoir paints a poignant portrait of their 47-year-marriage. Beyond that, the book also explores France’s security and why another horrific attack occurred less than a year later."

"A heart-rending read for anyone struggling to move on after the sudden loss of a loved one."

“[Maryse Wolinski's] personal grief, so evident throughout this short volume, does not overwhelm her clear-eyed critique of the problems with her nation's government… Wolinski sees through her tears to provide a deeper truth, that we must embrace our liberties and humanity while we fight against those who want to take our freedoms away.”

"Expressive and heartrending, yet not melodramatic, Wolinski's narrative places readers inside the soul of a smart woman deeply in love with her partner despite his flaws, a man whose loss is profoundly felt throughout her testimony. Having a tissue handy while reading is a good idea."

By Maryse Wolinski
eBook
Hardcover
PRICE MAY VARY BY RETAILER