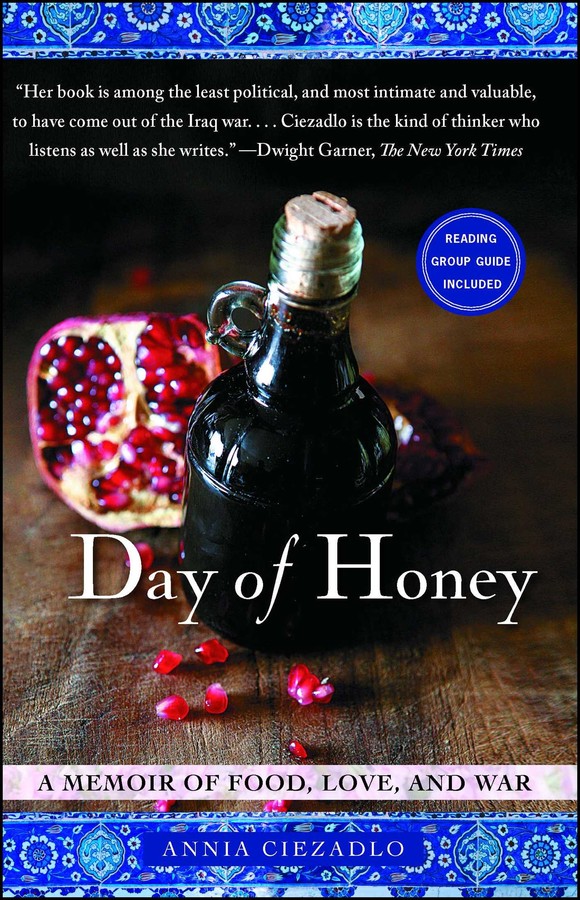 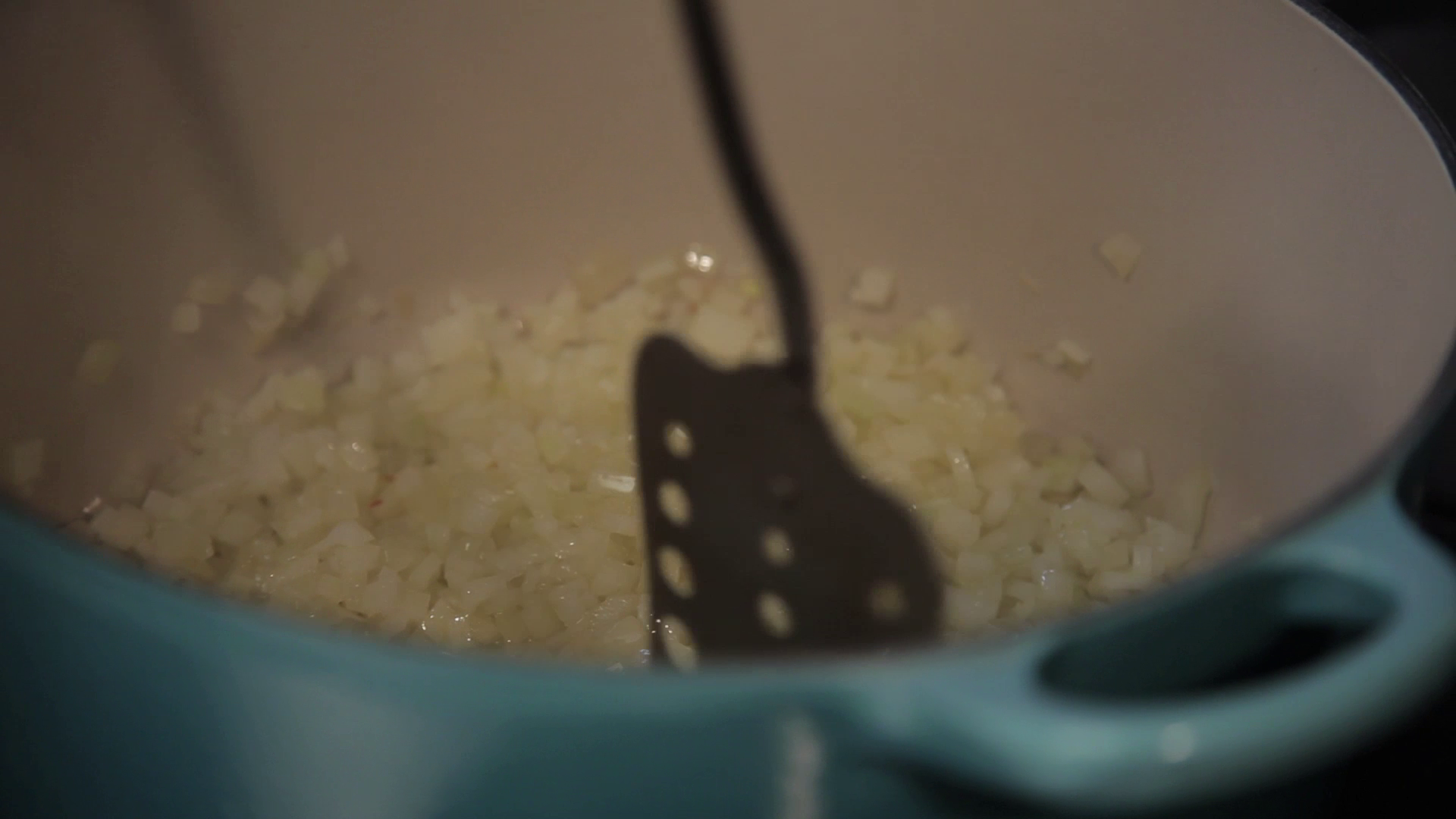 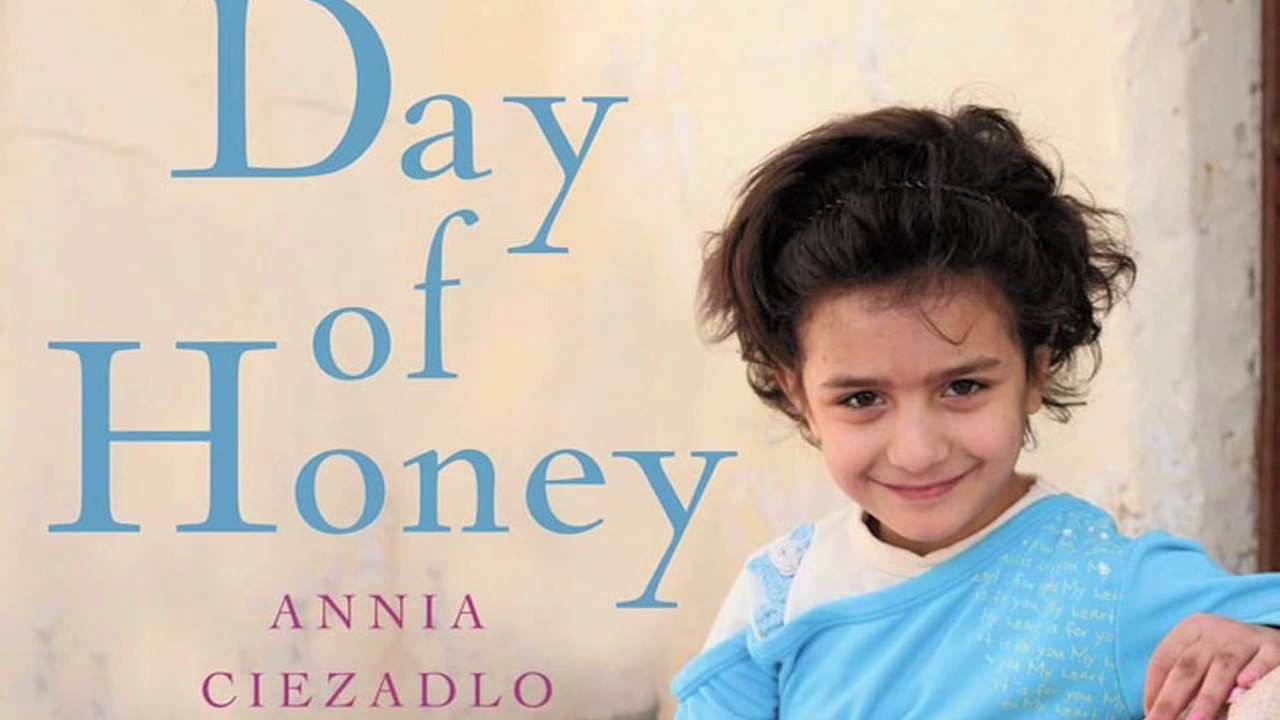 Day of honey, day of onions; according to Annia Ciezadlo

A Memoir of Food, Love, and War

By Annia Ciezadlo
PRICE MAY VARY BY RETAILER

A Memoir of Food, Love, and War

By Annia Ciezadlo
PRICE MAY VARY BY RETAILER