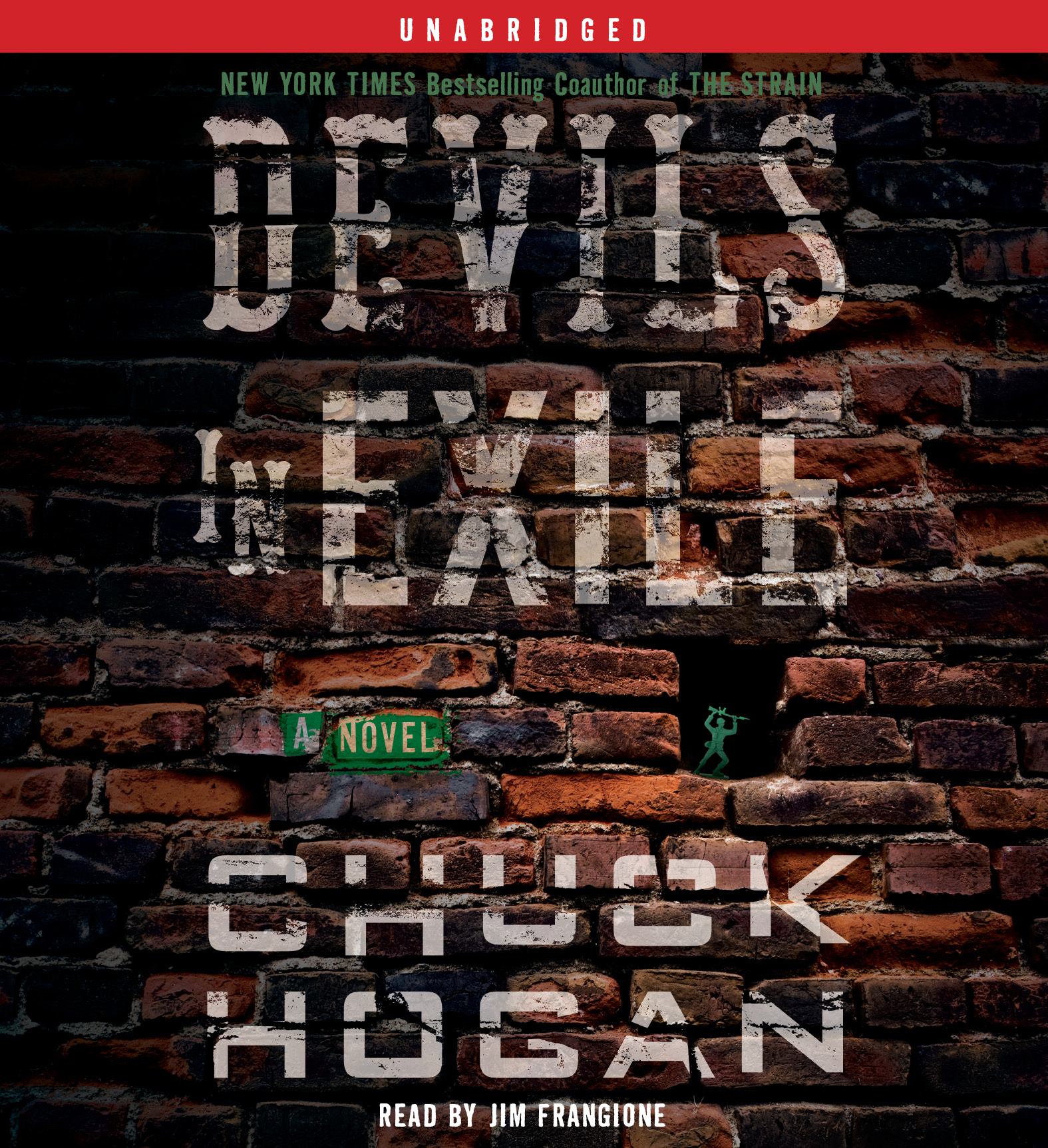 From the author Jeffery Deaver calls “smart, speedy, and stylish,” this Boston-based thriller was the basis for the film The Town and features an Iraq war veteran who gets involved with dangerous, big-time drug dealers.

Neal Maven returns to Boston from his tour in Iraq only to discover that the country he vowed to protect has little use for him now. The men and women who remained Stateside are years ahead of him both personally and professionally, which embitters him and pushes him toward his breaking point.

And then he meets Brad Royce. Royce is everything Maven wants to be: a fellow vet, charismatic, and confident, principled, wealthy, and with a beautiful woman on his arm. Not just any beautiful woman, but Danielle Vetti—the most stunning girl from Maven’s high school. Literally, the girl of his dreams.

Royce offers Maven a much-needed job, and Maven soon finds himself a part of Royce’s team of “sugar bandits,” a group of fellow veterans who use their military skills to intercept major drug deals, taking the dirty money while destroying the product—a get-rich scheme with a clear moral imperative. Though exceedingly dangerous and certainly illegal, the efforts of these modern-day Robin Hoods provide Maven with the adrenaline charge he’s craved since his decommission. Besides, Maven can’t resist the chance to be in Danielle’s orbit once again.

Suddenly, Maven’s life is better than he ever thought possible: a soldier in a civilian’s world, he is once again able to do something he excels at and rediscovers the camaraderie he’s sorely lacked since his return. He can get into any club, eat at any restaurant, be with any woman he wants—except, of course, his dream girl. It’s almost too good to be true. In fact, it is too good to be true when Maven learns that nothing is as it seems, but he’s in too deep and can see no way out… 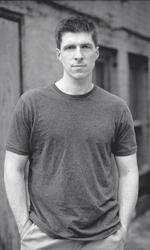 Chuck Hogan is the author of several acclaimed novels, including Devils in Exile and The Killing Moon.  The Town was awarded the Hammett Prize for excellence in crime writing, and named one of the ten best novels of the year by Stephen King.  He is also the co-author, with Guillermo del Toro, of the international bestseller The Strain.  He lives with his family outside Boston.

SEE ALL
See more by Jim Frangione
Thank you for signing up, fellow book lover!