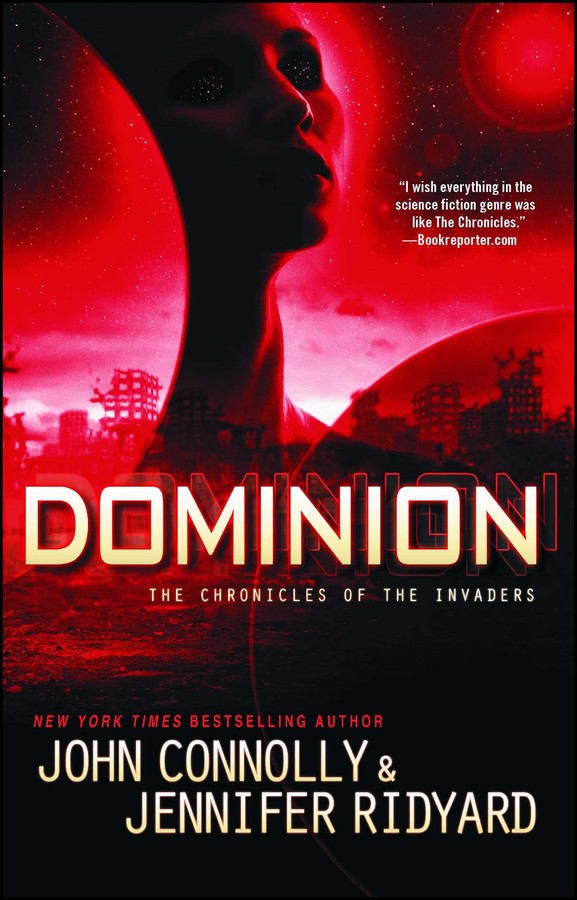 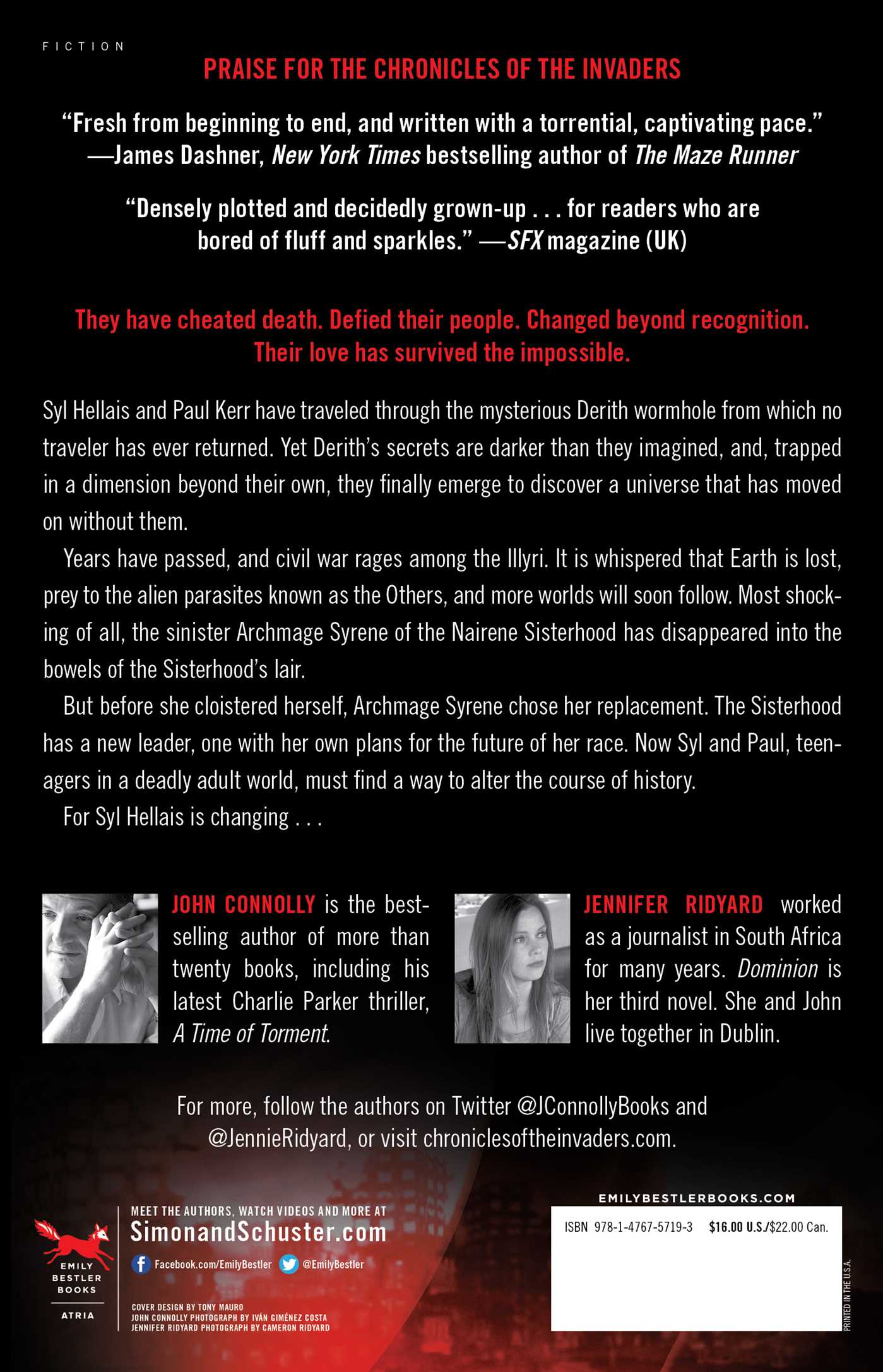 More books in this series: The Chronicles of the Invaders