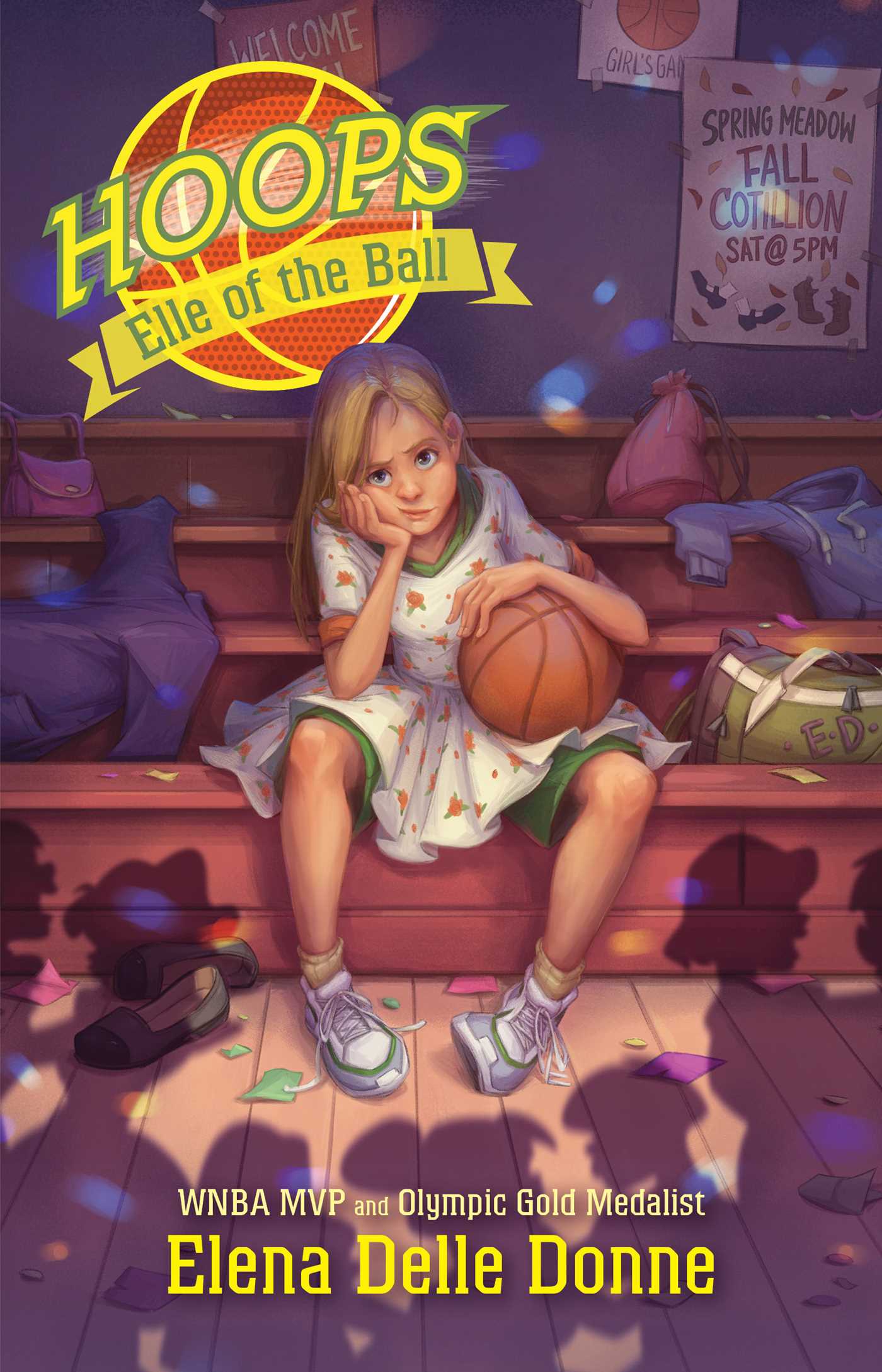 Elle of the Ball

Elle of the Ball