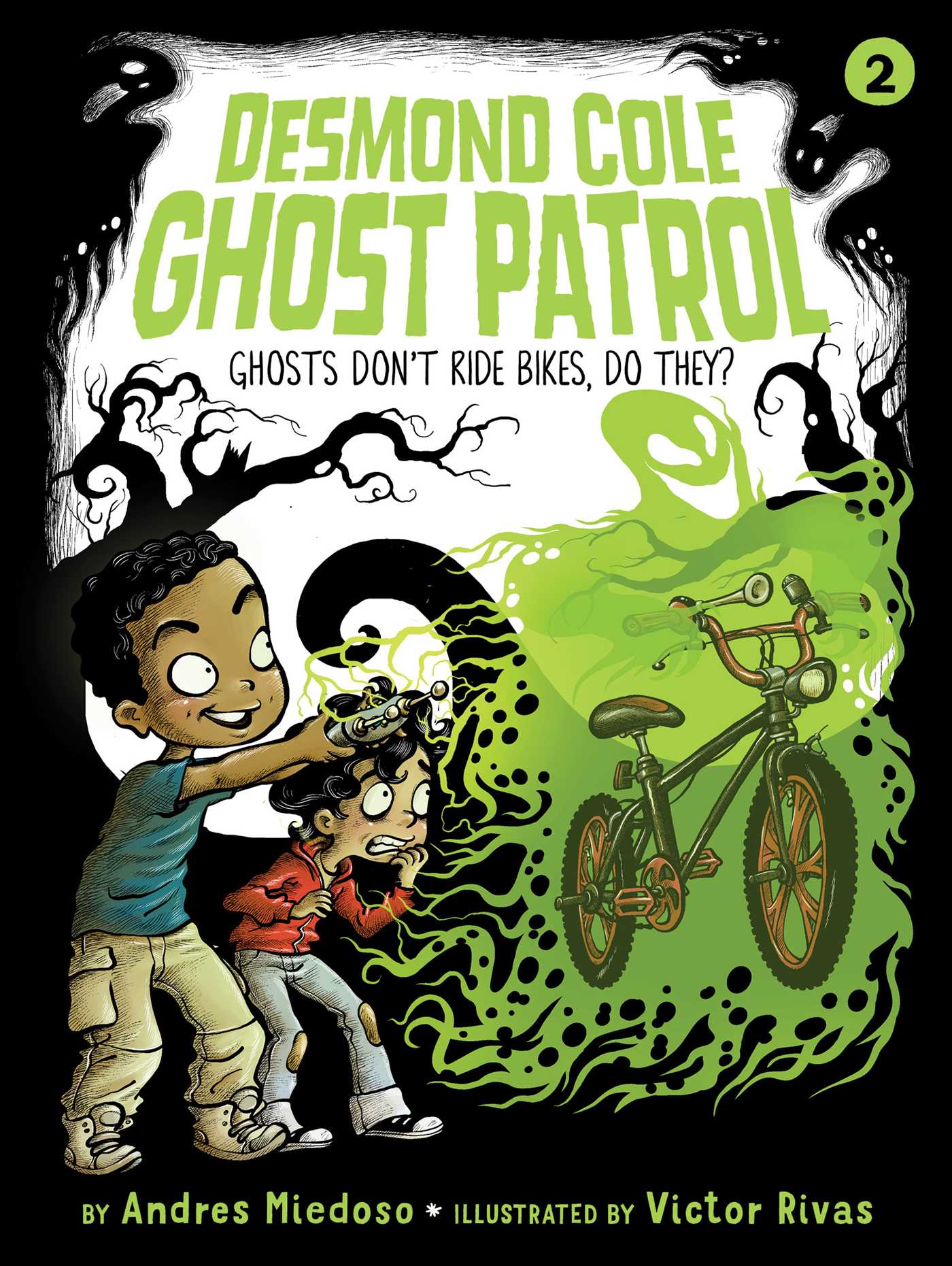 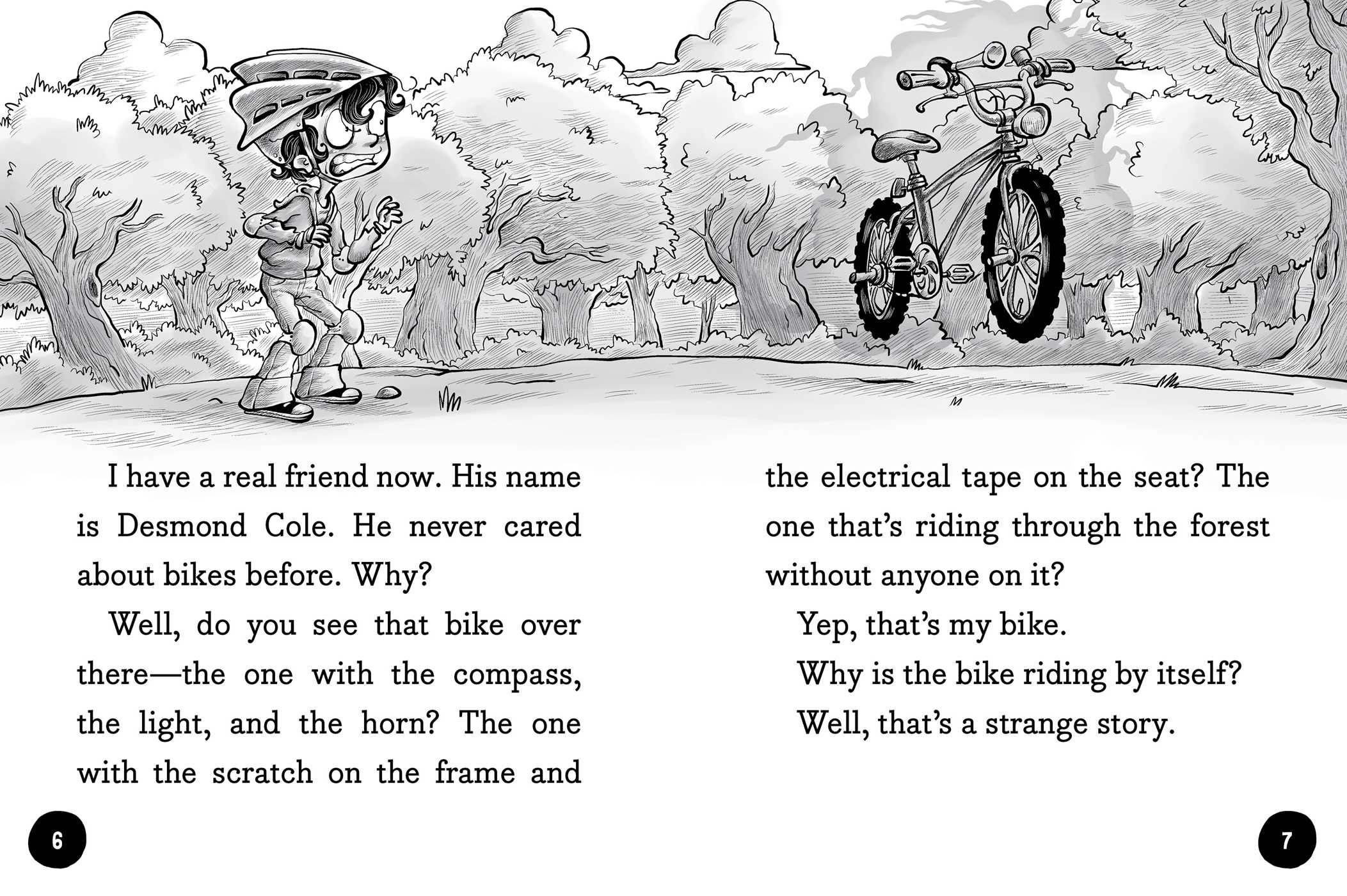 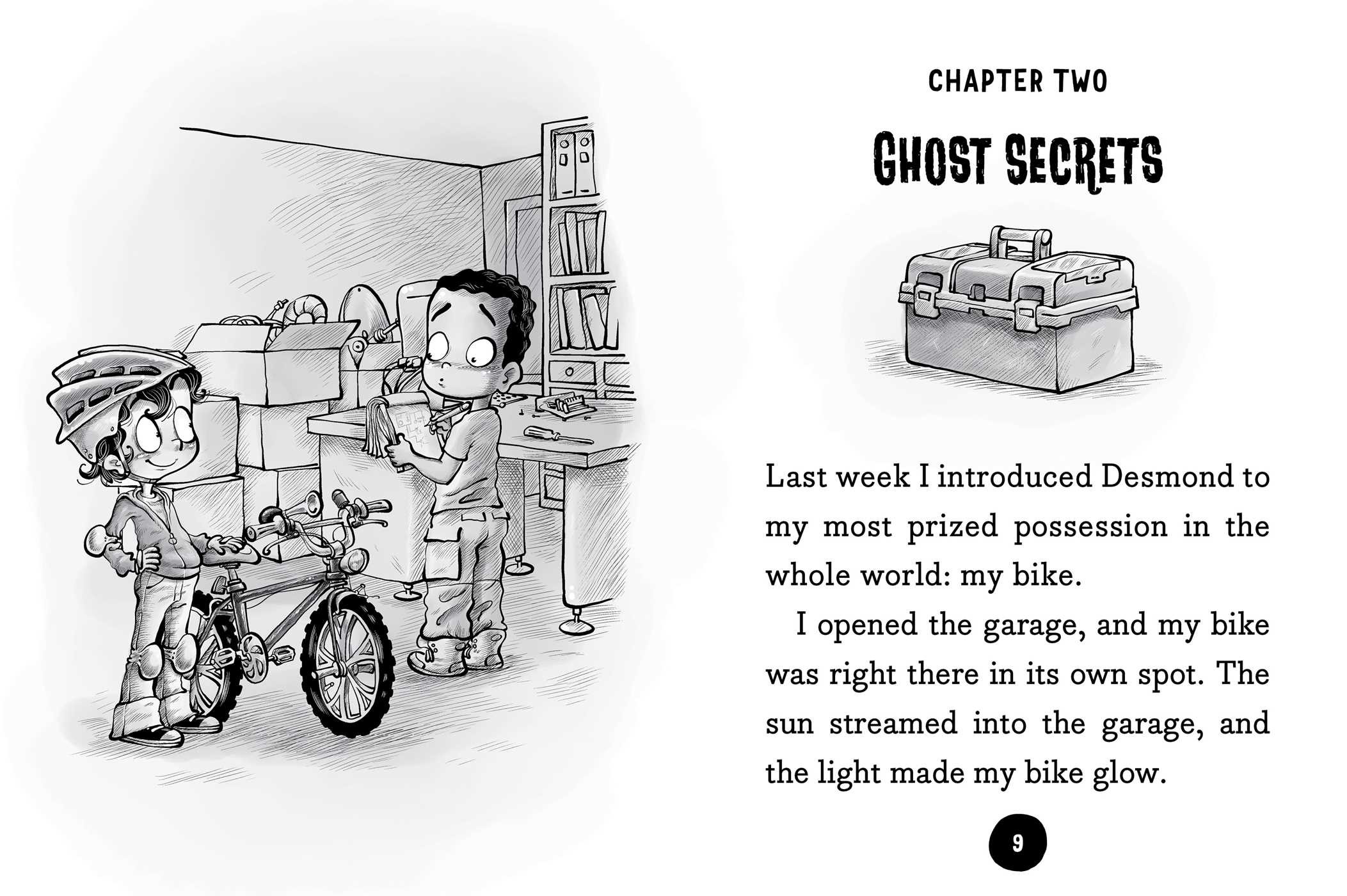 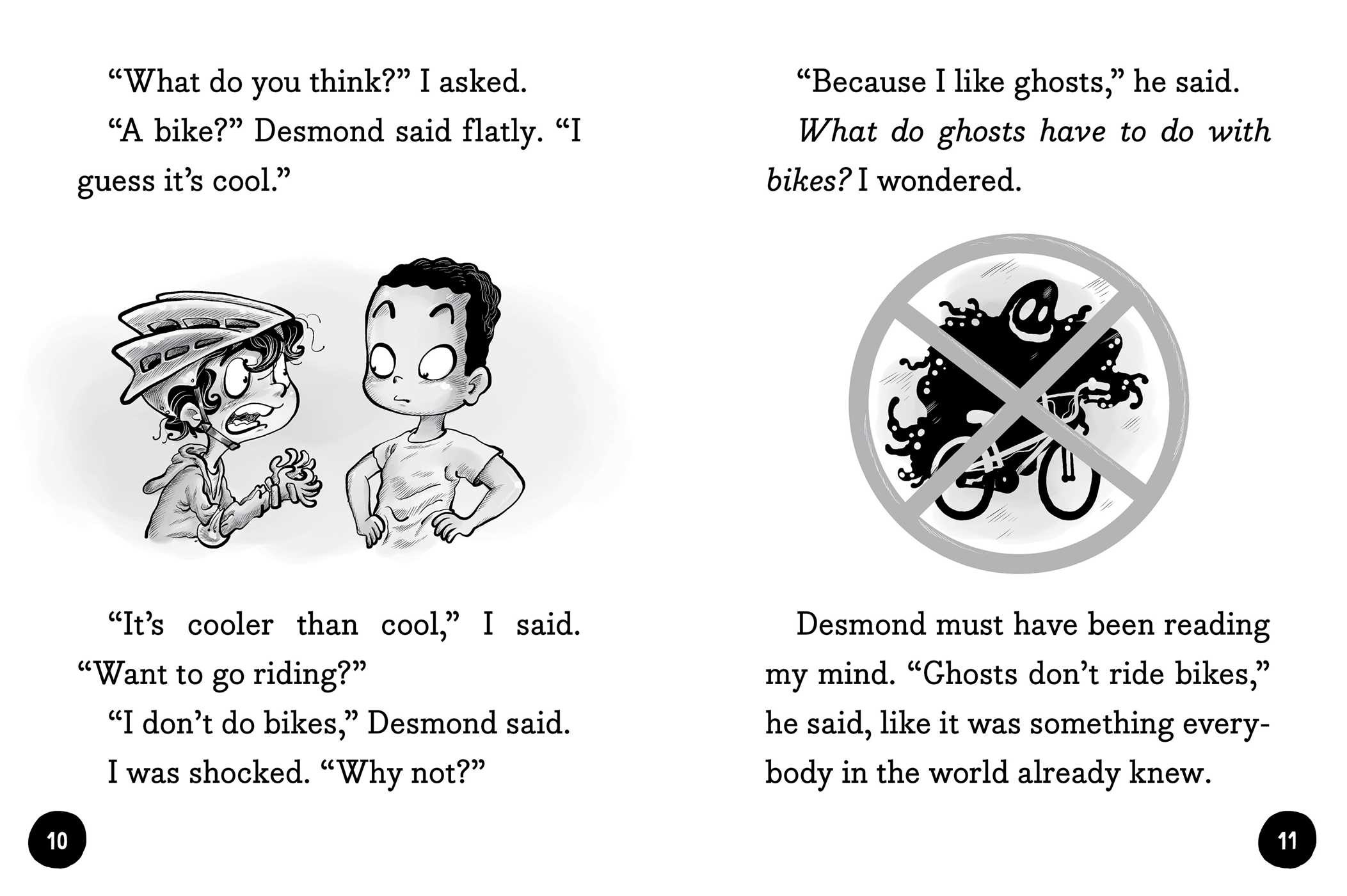 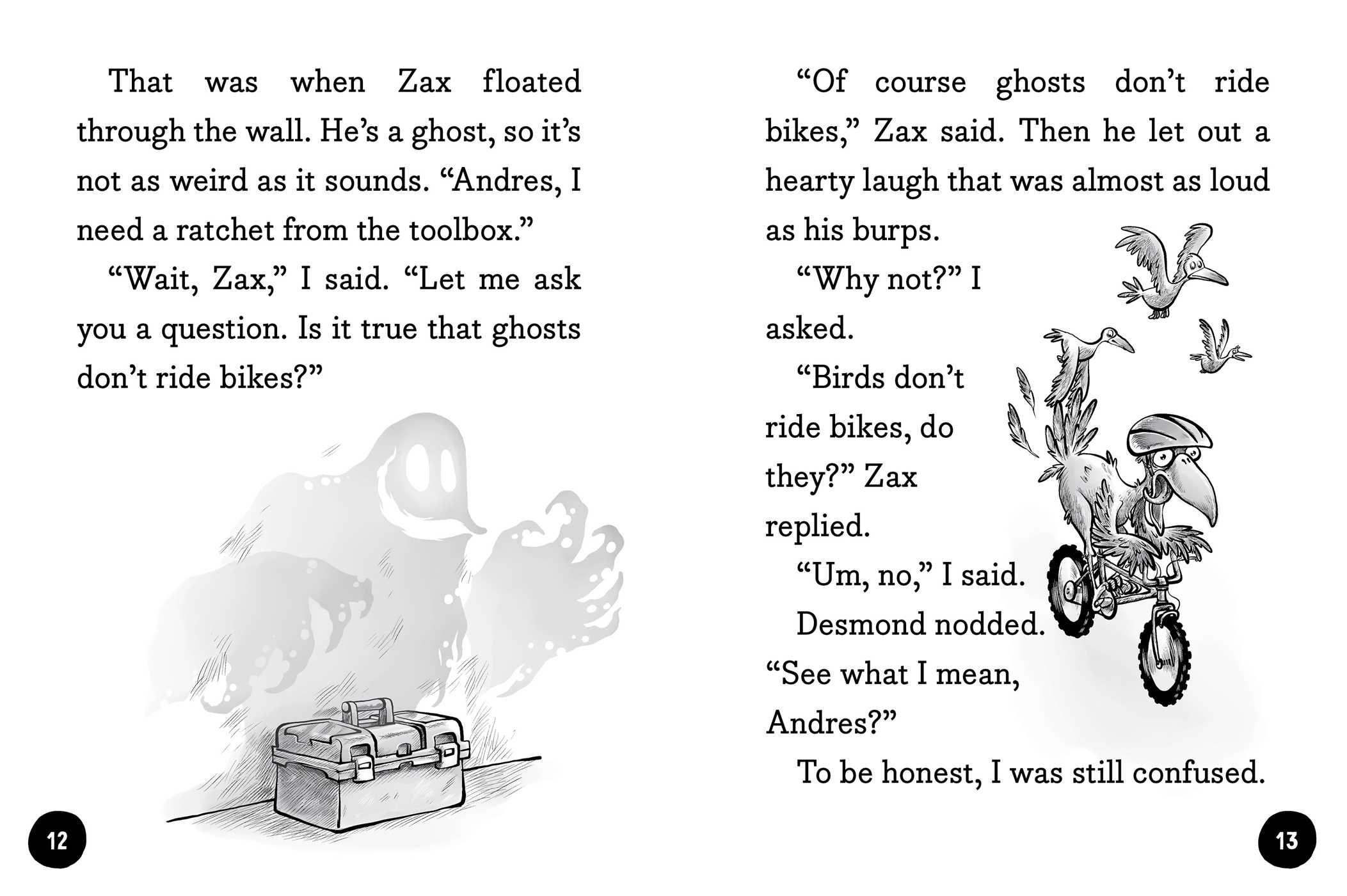 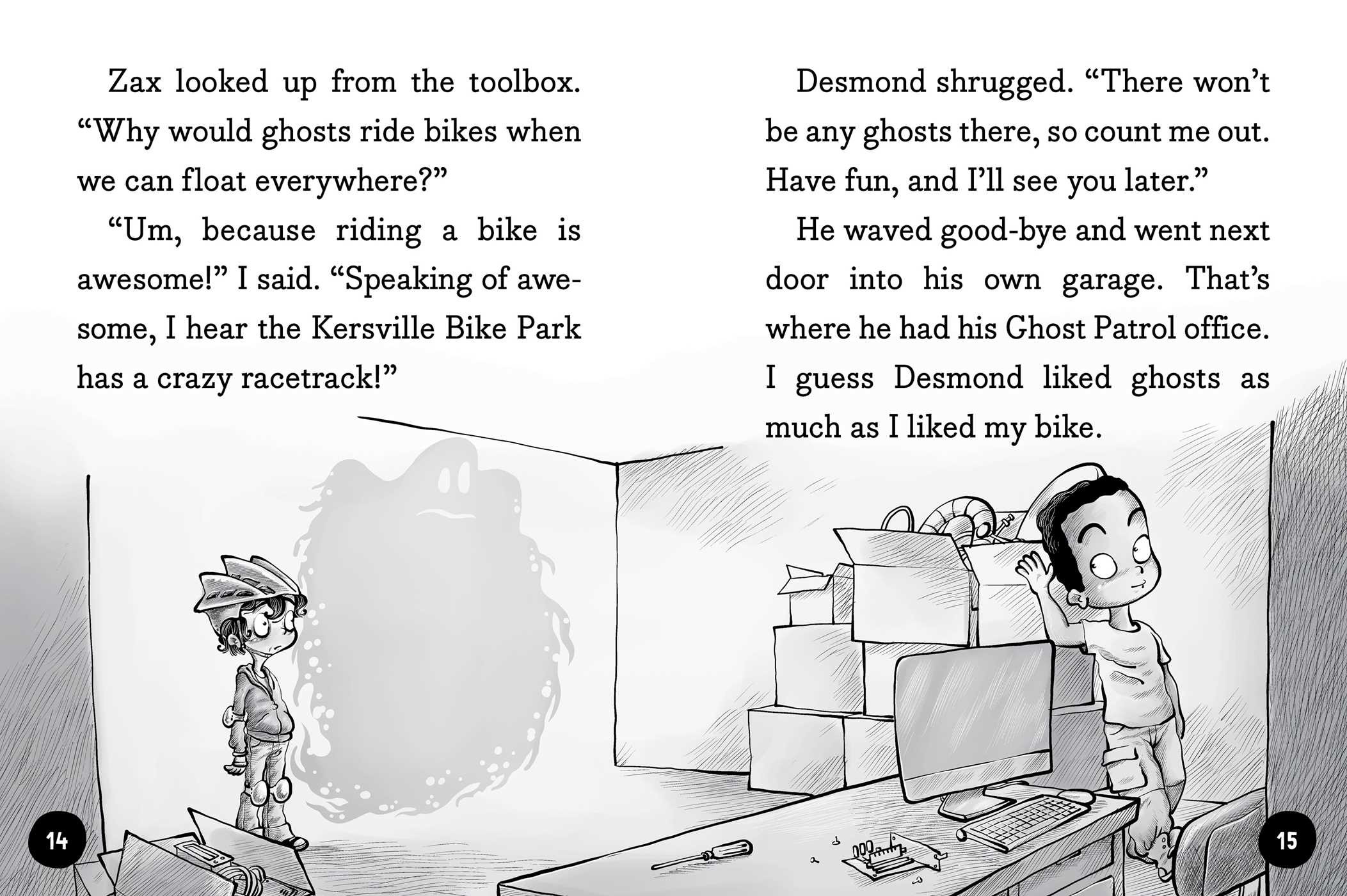 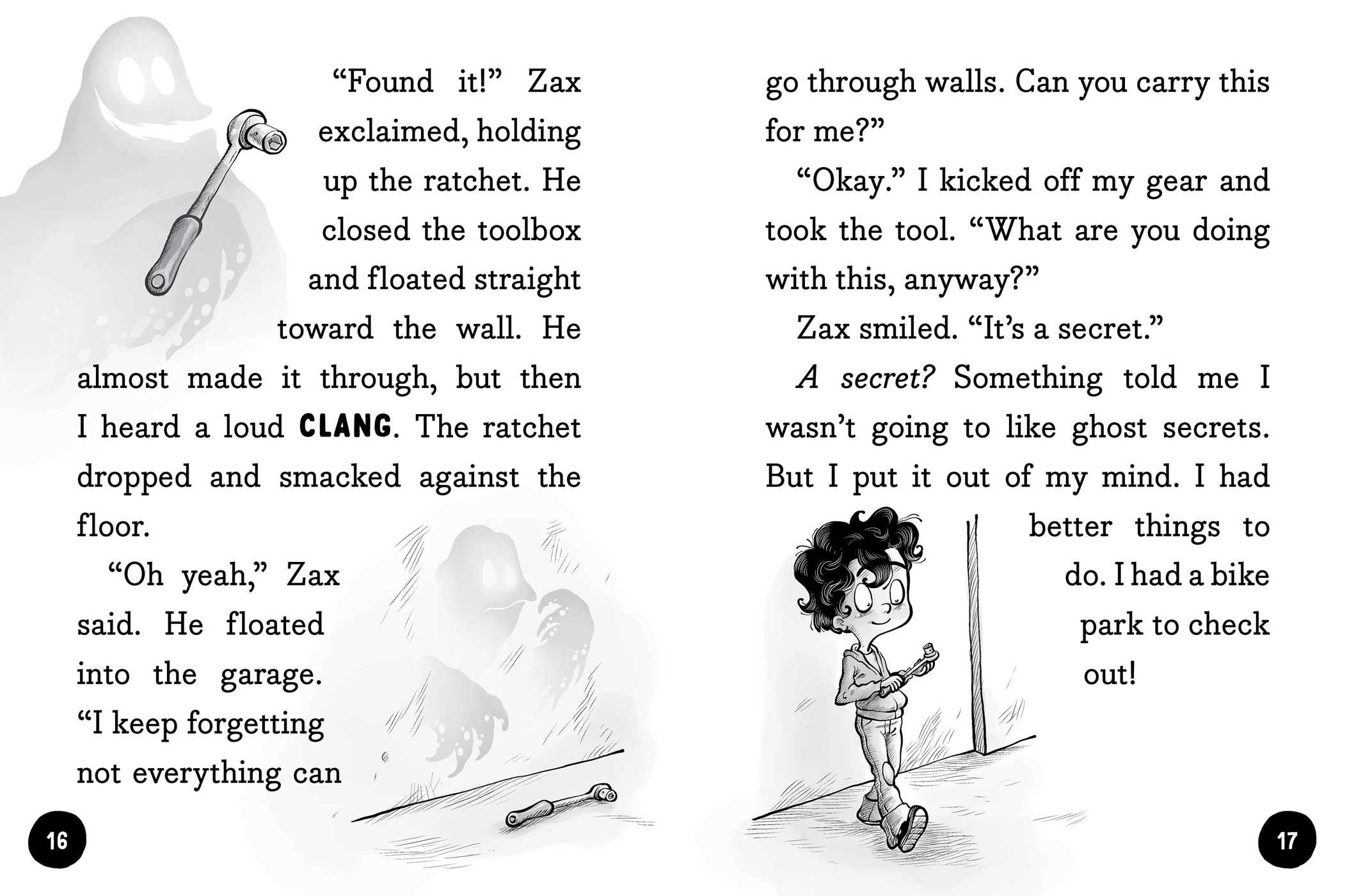 Ghosts Don't Ride Bikes, Do They?

Ghosts Don't Ride Bikes, Do They?