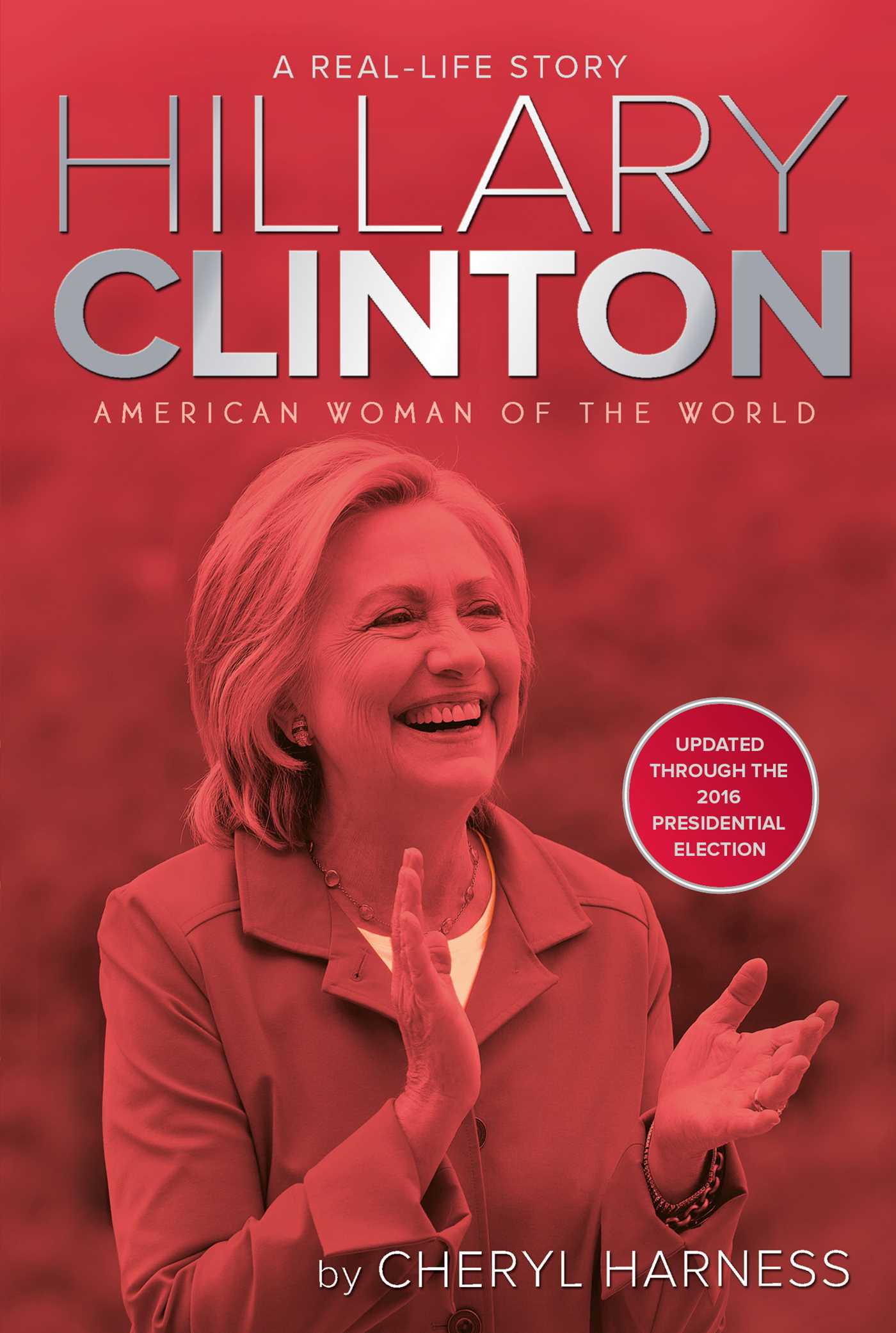 American Woman of the World

Part of A Real-Life Story
By Cheryl Harness

American Woman of the World

Part of A Real-Life Story
By Cheryl Harness

More books in this series: A Real-Life Story