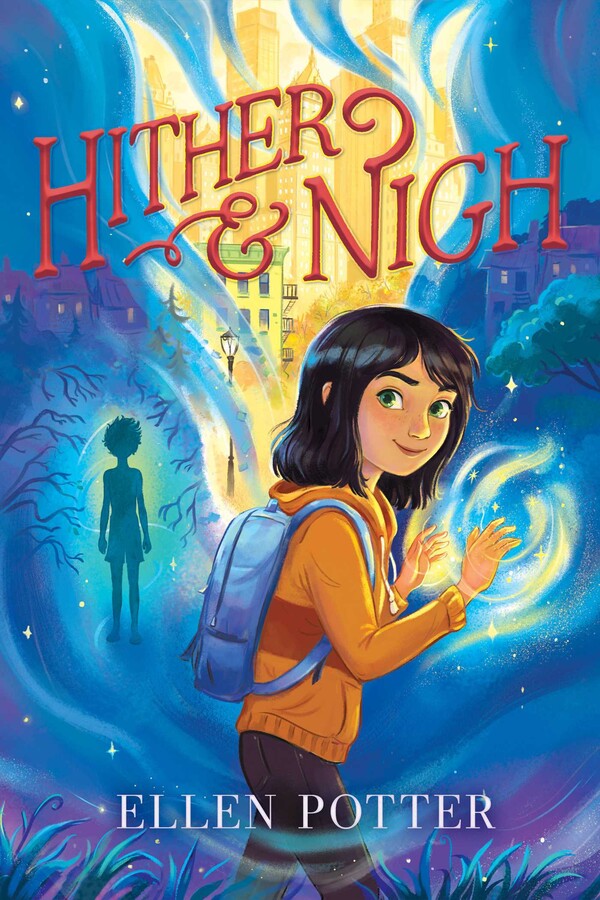 Book #1 of Hither & Nigh
By Ellen Potter

Book #1 of Hither & Nigh
By Ellen Potter