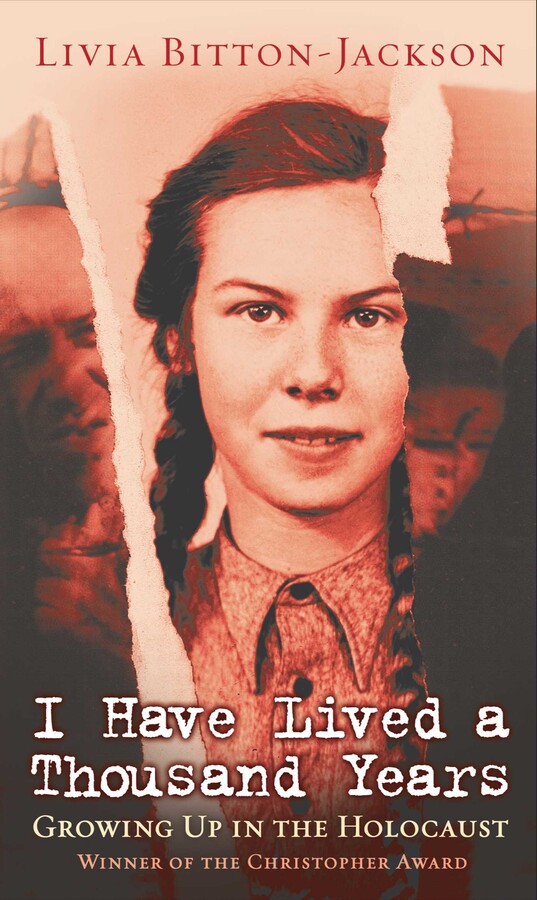 Growing Up in the Holocaust

Growing Up in the Holocaust