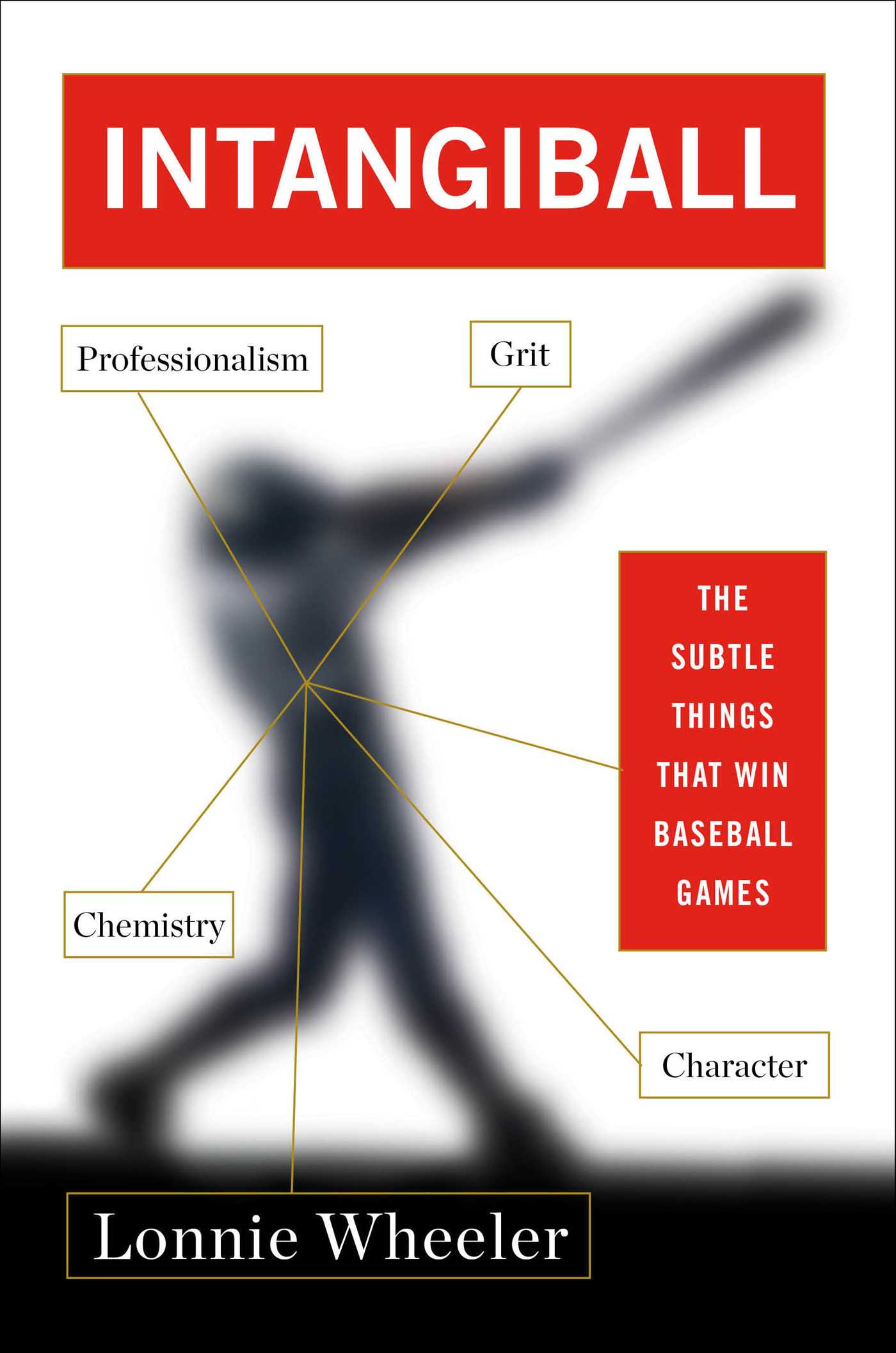 By Lonnie Wheeler
eBook
Hardcover
PRICE MAY VARY BY RETAILER

A unique and refreshing ode to the “little things” that represent baseball’s heartbeat—the player who, in countless ways, makes other players better.

Intangiball tracks the progress of the Cincinnati Reds through five years of culture change, beginning with the trades of decorated veterans Adam Dunn and Ken Griffey, Jr. It also draws liberally from such character-conscious clubs as the Atlanta Braves, St. Louis Cardinals, San Francisco Giants, New York Yankees, and Tampa Bay Rays. Author, sportswriter, and eternal fan of the game, Lonnie Wheeler systematically identifies the performance-enhancing qualities (PEQs) that together comprise the “communicable competitiveness” that he calls “teamship.”

Intangiball is not designed to debunk Moneyball, but rather to sketch in what it left out: “What order is there to a baseball world in which a struggling rookie benefits not a bit from the encouraging words of the veteran who drapes his arm around the kid’s shoulders; in which Derek Jeter’s professionalism serves none but him; in which there is no reward for hustle, no edge for enthusiasm, no payoff for sacrifice; in which there is no place for the ambient contributions of David Eckstein, Marco Scutaro, or the aging, battered Scott Rolen; in which shared purpose serves no purpose?”

Intangibles, as it turns out, not only ennoble the game; they help win it. And this is the book every fan must read. 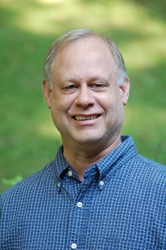 Lonnie Wheeler’s numerous books include collaborations on the autobiographies of Hank Aaron (I Had a Hammer), Bob Gibson (Stranger to the Game), Mike Piazza (Long Shot), a baseball dialogue between Gibson and Reggie Jackson (Sixty Feet, Six Inches), and reflections on a summer at Wrigley Field (Bleachers). The author of Intangiball: The Subtle Things That Win Baseball Games, he lives in New Richmond, Ohio.

“Wheeler's been writing outstanding books for nearly 30 years. . . . [Intangiball is] a well-sourced, well-researched, well-reported, largely anecdotal treatise on the importance of important qualities that can't be, or haven't yet been, measured. As such, I believe it's the only book of its kind.”

”An absolute must read for any fan of the beautiful game. . . . Wheeler’s knowledge of and great affection for the storied denizens of the dugout make this book a grand slam.”

“If you’ve been around the game long enough, this is how you see it. Physical tools get you there, but intangibles help make the difference."

"Lonnie Wheeler, who himself has all the intangibles, has written a relentlessly entertaining inside look at what makes the game of baseball so fascinating. He unlocks the secrets of winning that most fans aren't even aware of. If you liked Moneyball, you'll love Intangiball."

– Peter Golenbock, author of THE BRONX ZOO and BUMS

"Offers a strong counterbalance to the culture of sabermetrics that has all but kidnapped Major League Baseball."

"Baseball writer Lonnie Wheeler isn’t opposed to sabermetrics, the application of sophisticated (and often recondite) statistics to professional baseball. But he does object to a habit that stat-hounds sometimes fall into: disregarding the sport’s old-fashioned virtues. . . .Entertainingly garrulous. . . . A most enjoyable book."

"Splendid sports writing. . . . Throughout this fine book, Lonnie Wheeler demonstrates the fun and excitement of the game well played. Wheeler's work demonstrates the same winning level of passion and intensity."

"In his new book, Intangiball, Wheeler, a veteran baseball writer, identifies the kind of ball players who make good teams winning teams. . . . In sports – or in the workplace – the catalyst is a team player who sets the tone for how to behave as a teammate. Call it the 'one for all, all for one' type of leadership brings peers together for a common cause. Intangible yes, but it sure does work."

"For both the pure-numbers crowd and those who prefer their baseball with a little more heart, mystery and soul, pick up a copy of Lonnie Wheeler’s Intangiball. . . . Data-driven baseball fans who could use a little fresh air in addition to the allowance for 'narrative' thinking could benefit from keeping an open mind to Wheeler’s approach."

"Wheeler explores how intangibles matter by tracking the Cincinnati Reds' transformation from a struggling team . . . to champions of the National League Central Division in two out of three seasons. . . . A thoughtful companion to Michael Lewis' Moneyball."

"Intangiball doesn’t diminish the importance of statistics in determining a player’s worth. Intangiball simply suggests that intangibles matter. . . . You pick your side. I’m in the middle, with Wheeler. Numbers matter. They do not matter completely."

By Lonnie Wheeler
eBook
Hardcover
PRICE MAY VARY BY RETAILER