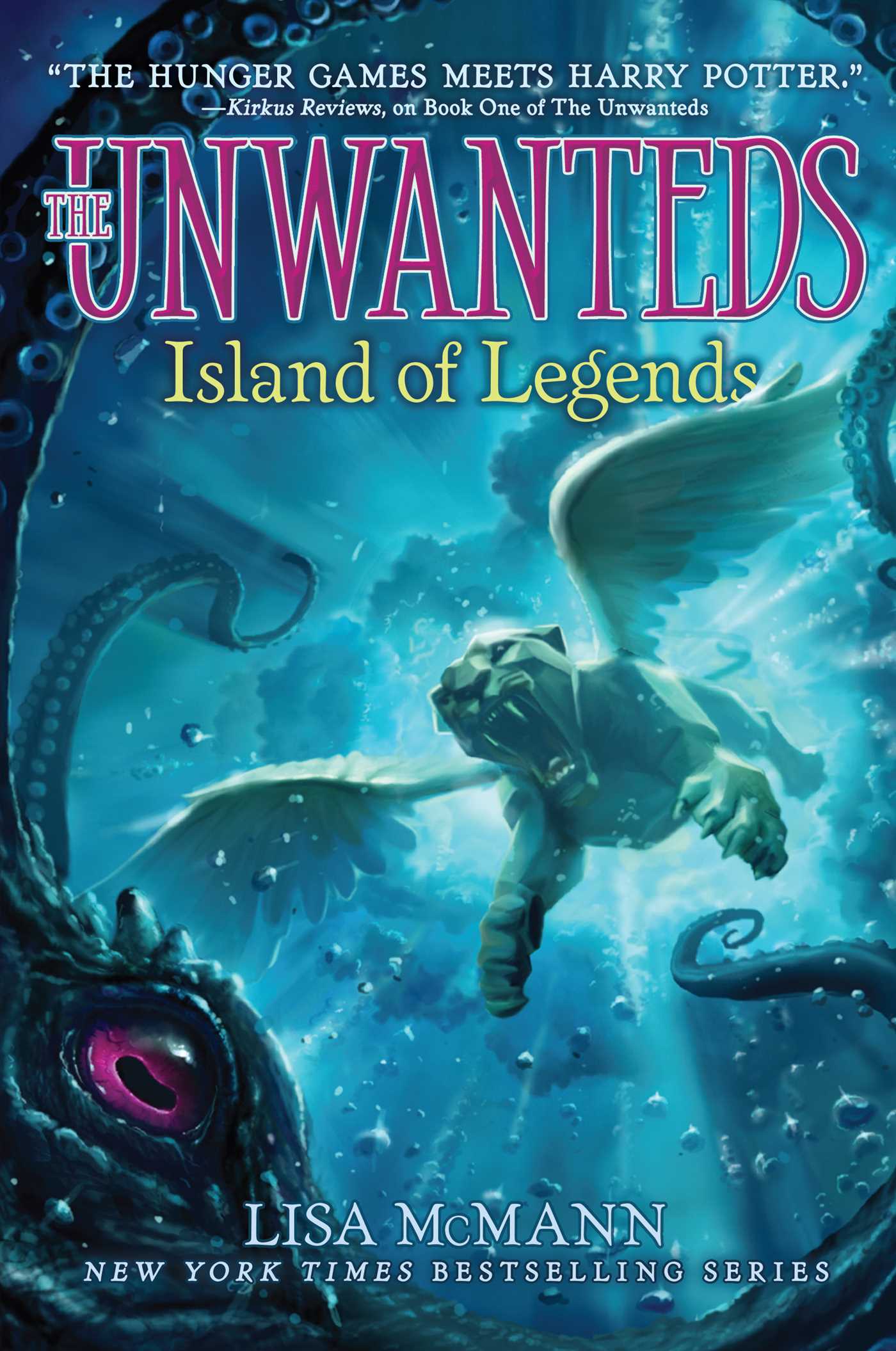 When hundreds of lights appear across the sea during Artimé’s first annual masquerade ball, the party is over. Artimé is under attack, and Alex, the magical world’s young mage, must prove he can handle his newfound leadership.

Alex receives no help from Aaron, his scheming twin brother. Instead of rallying Quill to help defend their island, Aaron disappears and happens upon a dangerous secret hidden in the jungle—one with the potential to give him the power he desperately desires.

Even in the midst of battle Alex hasn’t forgotten his promise to rescue his new friend Sky’s mother from the volatile Pirates Island, a rocky volcano that randomly spits fire and sinks beneath the ocean’s surface with little warning. Once the rescue team is on the way, friendships are tested and the stakes are high. Ultimately the team discovers there are more creatures than they ever imagined in the waters surrounding their island chain—and not all of them are friendly.

Adventure, danger, legendary creatures, exotic beasts, and the most unusual island so far rise up to challenge Alex and his friends from Artimé in this thrilling continuation of Lisa McMann’s The Unwanted series.

Other Nasty Places
Aaron Stowe, the high priest of Quill, blinked and turned his head. It was dark as pitch. A moment before, he’d been running through the chaos in Artimé, wrists shackled in front of him. He’d stumbled up the marble staircase of the mansion and flown down the last hallway on the left, all the way to the end of it, and taken a sharp right turn into the kitchenette, which is where he’d arrived from in the first place. He’d stepped into the glass tube that had brought him here, and looked at all the buttons as the voices behind him grew louder. The tube in Haluki’s office closet had only one button, but this . . . As the panic rose to his throat, Aaron raised his hands and pressed down, hitting all the buttons at once. Instantly the light disappeared.

Had he gone back to Haluki’s house? Perhaps one of the closet’s double doors had swung shut. Aaron raised his arms in front of him, finding the opening in the tube so he could exit. He reached his shackled hands through it and felt nothing but air. No closet doors. Nothing solid at all.

He gingerly stepped one foot outside the tube. The surface below was uneven, not floorlike at all. In fact, it felt like dirt, but not well-packed dirt like a road in Quill. The earth beneath him had not been heavily trod upon for quite some time. Perhaps never. Well, it couldn’t be never, Aaron reasoned. Someone had to have put the tube here.

He sniffed and hung on to the side of the tube’s opening. He could smell dampness in the air, like Quill an hour after a rare downpour, only this was somehow richer. Earthier. The scent of mint was in the air as well, and he could hear something trickling, a brook or a stream not far away. It seemed like it could be pleasant here, but it was different and unexpected, and therefore quite frightening to someone from Quill.

“What is this place?” Aaron whispered, straining to see something. Anything. His fingers trembled, and he gripped the edge of the tube opening even harder. He turned his head to look back inside the tube, but if there were any buttons, they weren’t visible in the darkness.

Eventually his eyes adjusted enough that he could just barely make out a few shapes. Large tree shapes loomed overhead, and the outline of an enormous rock appeared to step out of the shadows. Near the rock he could see a faint patch of light from the moon shining through the trees.

After another moment of calm, Aaron felt a bit of courage returning. It was enough for them to venture one step toward the light, and then another. A stick cracked under his foot and he froze, but nothing came of it. He glanced over his shoulder, making sure he could still see the tube, and then continued toward the light.

When he stood in the middle of the glow, he looked up through the clearing. Jungle vines hung all around from the most monstrous trees he’d ever seen. The rock nearby was much larger than he’d thought. It jutted upward into the darkness, and Aaron couldn’t tell how high or deep it went.

Aaron peered at the rock. Perhaps he could slam his shackles against it to break free. He edged closer, eyeing the shadowy crevasses, one of which looked like it could be the entrance to a cave. Tentatively he tapped the clay shackles on the rock.

Immediately two craggy yellow eyes opened and stared back at him. The cave opening changed shape, as if it were the giant rock’s mouth, but it didn’t speak. Aaron backed away in fright. And then, from behind him, a high-pitched noise like a woman’s scream pierced his ears.

Aaron whirled around and screamed too. The screech grew louder, turning the boy’s knees to liquid. He could make out a large animal shape creeping toward him. Aaron tried to run but stumbled over his feet, unable to get his legs to move properly, and then pitched forward as his foot tangled with a vine on the jungle floor. He braced his fall with his forearms and rolled onto his back, desperate to see if either the yellow-eyed rock or the screaming monster was following him.

One of them was. The screaming creature crouched nearby, its hindquarters shifting as if it were about to pounce.

Aaron rolled again, onto his front side, and scrambled up to his feet, inching sideways toward the tube and holding his only weapon—his shackled wrists—in front of him. He scooted faster now in the direction of the tube, praying not to trip, as the monster leaped and landed on the ground in the patch of light where Aaron had been.

The creature gleamed black all over, shining brighter along the curve of its back. Its face resembled that of the frightening winged statue who guarded Aaron’s twin brother, Alex, and the mansion in Artimé, and its body was nearly as large. But this creature had no wings. It crept toward Aaron and screamed once more, displaying four gleaming, dripping fangs.

Aaron froze, nearly fainting with fear, paralyzed by the hideous screaming as if he were under a spell. The creature pounced, knocking Aaron to the ground and holding him there with a giant paw on his chest.

It was so startling, so uncommon, that instead of frightening Aaron, it infuriated him. He was the high priest of Quill, after all. He demanded respect. Aaron forgot his fear and sprang into action, slamming his shackles hard into the nose of the creature and crying out with all his might, “Get off, beast! Release me!”

To Aaron’s astonishment, the creature stepped back. After the slightest hesitation, Aaron rolled out of reach and crawled to the tube, his hands flailing wildly for buttons—any buttons he could find. Anything to get him out of here.

As his right hand connected and the dark jungle disappeared, Aaron realized his shackles had fallen away. His hands were free.