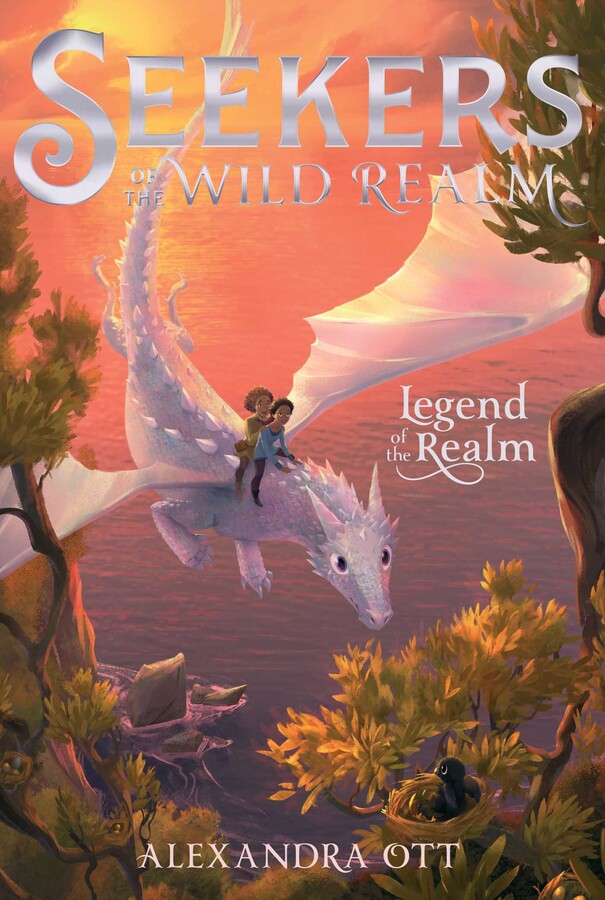 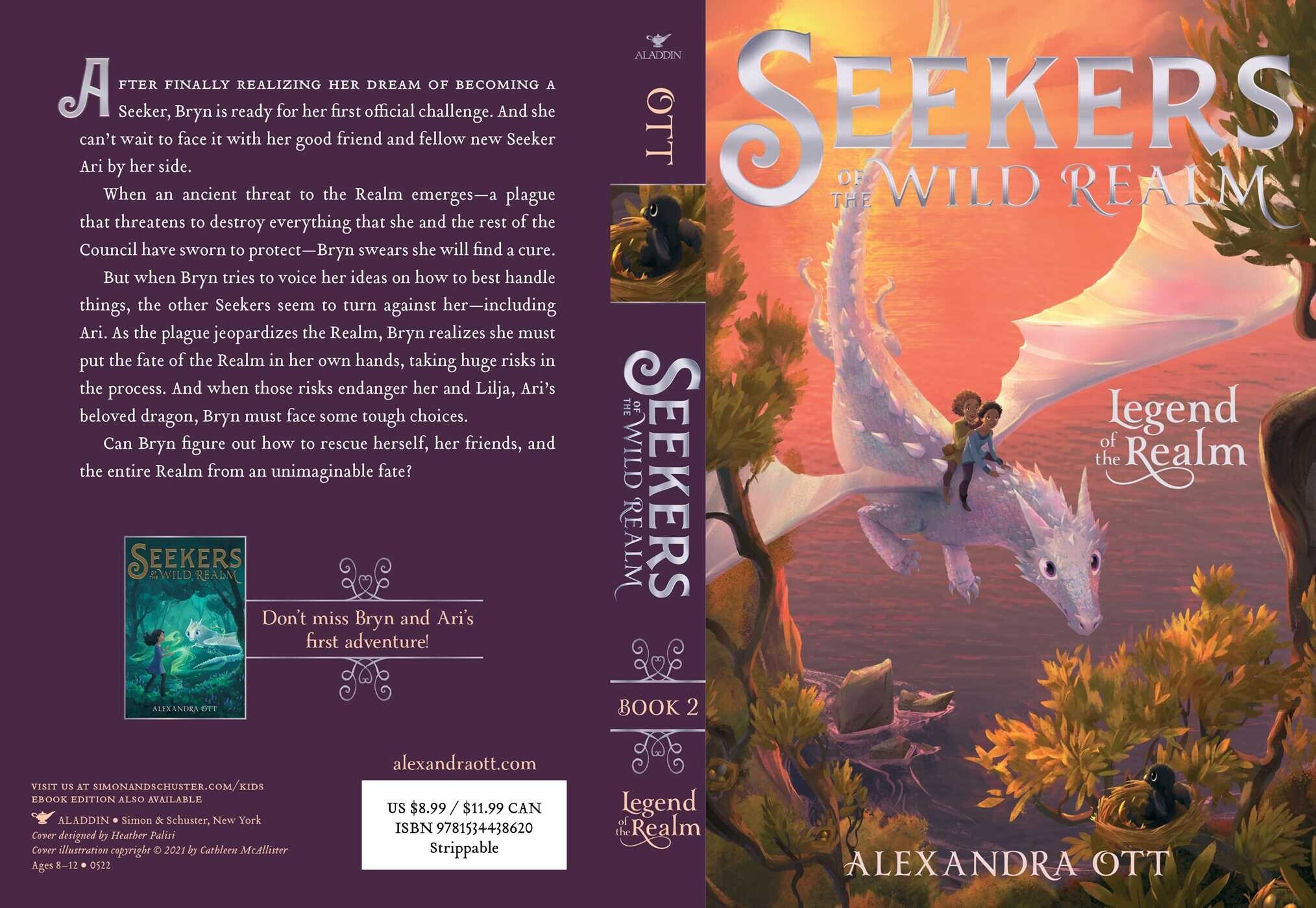 Legend of the Realm

Legend of the Realm

More books in this series: Seekers of the Wild Realm