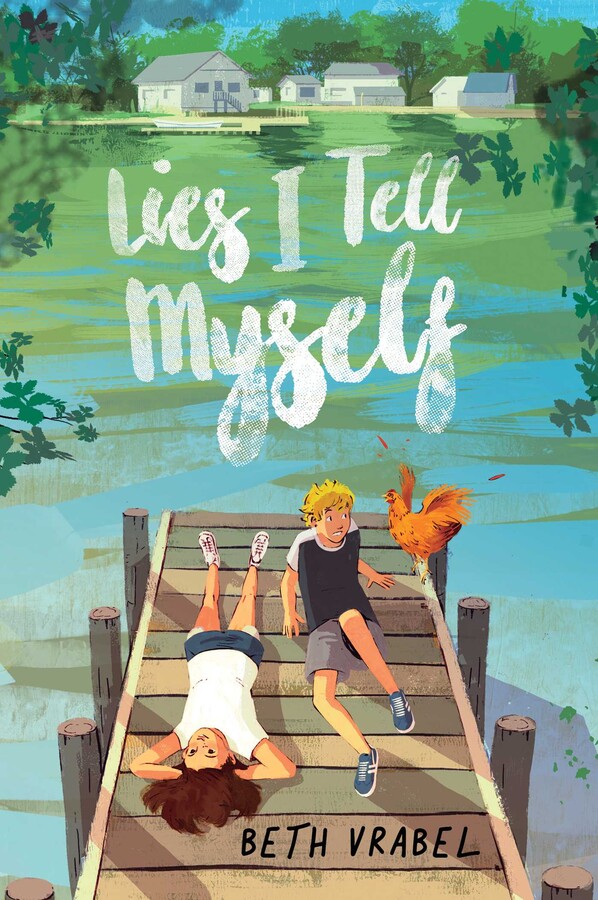 Lies I Tell Myself

Lies I Tell Myself